Karma: The Price of a Coin 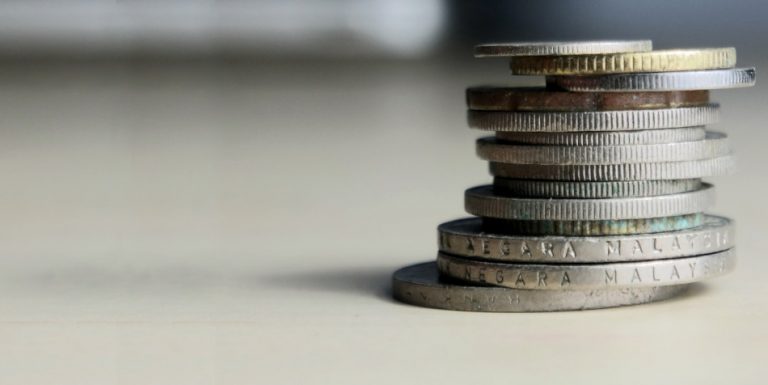 A customer's coins fell to the ground and rolled to the side of the young man's foot. (Image: mastersenaiper via Pixabay)

During the Kangxi period of the Qing Dynasty, a scene unfolded at the Lianji Bookstore in a Beijing street where a young man was reading a book near the counter. Another customer in front of the counter was paying for his book. One of his coins fell to the ground and rolled to the side of the young man’s foot. Little did the young man realize the karma this would create for him in the future.

The young man squinted his eyes, looked all around to see if anyone had noticed, then moved his right foot and hid the copper coin under his shoe. After the customer left the shop, the young man bent down to pick up the coin.

Coincidentally, an older man sitting on a stool in the book shop was observing this unnoticed. He stared at the young man for a long time, then stood up, walked over to him, and engaged him in conversation. The older man knew the young man’s name was Fan Xiaojie, and learned about the young man’s family situation. After the conversation, the older man left with a severe expression.Later, Fan passed the imperial examination and was appointed to serve as a county lieutenant in Changshu County, Jiangsu Province. Fan was delighted and went to prepare for his appointment. He first went to the higher-level government office in Jiangning in Changshu County to report and asked to see his superior.

On the eleventh day, Fan patiently went to ask for a meeting with governor Tang again. The official guard passed the governor’s order to him: “Fan Xiaojie does not need to go to Changshu County to report. You have been dismissed.”

“Why did your Lord dismiss me? What crime did I commit? “Fan did not understand and was anxious.

“Ah?” Fan was taken aback and thought to himself: I haven’t assumed office yet, how come the governor has the evidence of my corruption? The governor must have made a mistake. So he hurriedly requested a statement from the governor to clarify the facts.

For picking up the coin, karma strikes the young man

After going into the office to report the governor, the security officer came out again to pass on the governor’s words: “Fan Xiaojie, don’t you remember what happened at the Lianji Bookstore? You loved other people’s coins as your life at the time. Today, you are lucky to become a magistrate. Won’t you try all means to embezzle and become a robber wearing a black hat in the future? Please remove your official seal and leave immediately so that civilians will not suffer.”

Only then did Fan remember that the older man he had met at Lianji Bookstore before and realized that this was the governor Tang Bin on private inspection.

The condemnation of the governor was sharp enough to take Fan’s breath away. Karma always exacts its price.