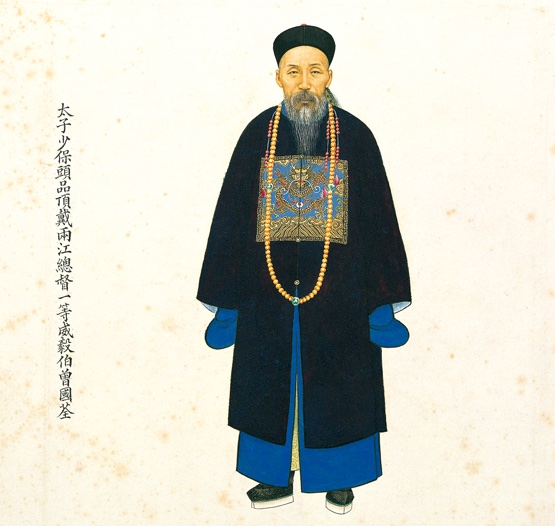 Zeng Guofan, the first official in the late Qing Dynasty, regarded the 'Six Repentance Inscriptions' of the Northern Song Dynasty as a classic. (Image: via Wikipedia)

Life is difficult, and sometimes you have regrets, but you can always make a better future. There was a famous grand chancellor of China’s Song Dynasty named Kou Zhun, who left behind a brief but legendary article describing six  types of regret.

It is only 42 characters long but has had a great impact on people ever since it was written. In fact, a renowned minister of the Qing Dynasty named Zeng Guofan regarded the article’s content as his personal ethos and recommended it to others for self-introspection.

The 6 regrets of Kou Zhun

1. Doing unethical things while in power

Those in power should serve others instead of themselves. Many people who enter executive positions or higher offices have a genuine moral standard at the start of their careers, but once they fail to resist temptation and go astray, they face a sad ending. When their scandal is disclosed, it’s too late for the person to make amends, and they will be filled with regret.

After being poor, when a person becomes wealthy they often forget to be thrifty and instead live lavishly. But when their wealth is exhausted, they have regret as they sit in their empty houses. A wise person should practice financial management with rainy days in mind, and be diligent and thrifty in order to make their family prosperous. Otherwise, they will drain their reserves in no time.

3. No skills learned while young

People should learn a skill while they are young; otherwise, they will have regrets in their old age. Many youths wander around without direction and when they reach middle age, they will find that they are good at nothing and will not be able to achieve anything of value. A good skill learned at a young age may make a big difference later in life.

4. Experiences not learned from

Nobody is perfect and without mistakes. To err is human, and to correct a mistake is a virtue. When you learn from and remember an experience, your wisdom grows. But if you gain no lessons from your mistakes, you will keep falling into the same blunders, showing your ignorance and you will have regrets.

It is said that alcohol makes people bold, but many people cannot control their emotions and temper when drunk, so they talk and behave wildly. Sometimes they say or do things that go over the line, which makes them feel regret the day after.

6. Disregarding the body while healthy

When well, if people fail to maintain their health, then sickness may strike like a sudden storm. People should be cautious about working overtime because it can exhaust the body. There is no value in earning money at the expense of your health because no amount of money can restore your health to where it was beforehand. And once your money is gone and your health has not improved, you will be left with regrets.

Life is full of regretful things, such as a love that was left behind, a school that was not applied for, or a job that was given up. So to avoid such regrets, you should learn from your experiences and work harder to improve your future.

Translated by Jean Chen and edited by Derek Padula