The CCP Wants to Weaponize Private Businesses with Socialism 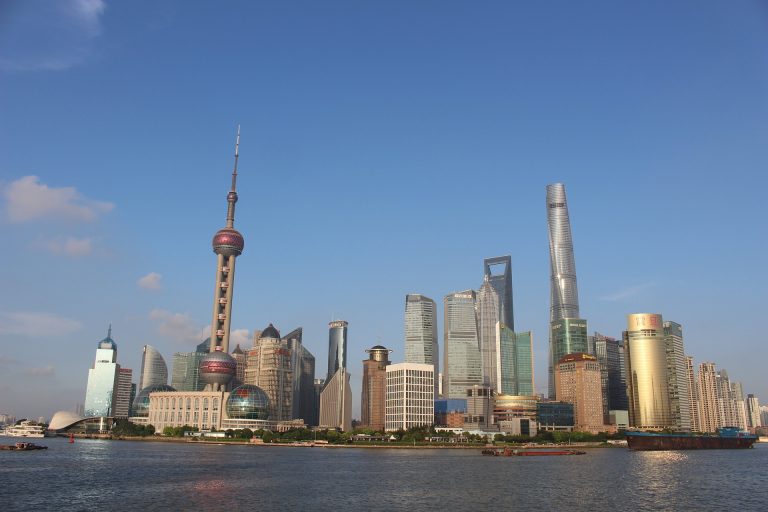 In September, the Chinese Communist Party (CCP) published a set of guidelines, asking its members to educate private businessmen so as to “weaponize their minds with [Xi’s] socialism ideology.” The new directive noted that the private sector needs “politically sensible people” who will listen and “follow the party.”

There are an estimated 30 million private businesses in China that together contribute more than 60 percent of the country’s GDP and employ over 80 percent of the country’s workers. Almost half the government revenue comes from these private businesses. The new document asks the private sector to be a part of the CCP’s “United Front,” a coalition of individuals and organizations that promote Party interests inside and outside China.

The new guidelines are aimed at countering the growing diversity of values and interests within the private business community. By unifying the private sector, the CCP wants companies in the country to speak the same voice as the Party. The policy states that it will “strengthen ideological guidance” while creating a group of leaders in the private sector “who can be relied upon during critical times.”

“The document shows China is trying to mobilize more resources around the national strategy amid the economic slowdown caused by the pandemic and the deterioration of diplomatic and trade relations with the U.S… The authorities will give priority to companies that assist in realizing policy goals when allocating financial and policy resources,” Yue Su, China economist at the Economist Intelligence Unit, said to Bloomberg.

The policy asks businesses to build up party organizations, indicating that internal Communist Party committees will become more active across a wide range of companies. Private businesses might also be required to take public stances on political affairs, always supporting the party policy in such matters. Beijing has prepared a post-pandemic strategy according to which it will rely more on domestic activity to fuel economic growth. This would mean that the state will have to extend more support to private businesses. In fact, the new directive advises officials to accept private enterprise as a critical part of the economy, stating that the “existence and development of the private sector is long term and inevitable.”

Ever since Xi came into power, he has often stressed the development of state enterprises. As a result, there has always been discomfort among private business owners that they might be neglected or targeted by the state. Steve Tsang, director of SOAS China Institute in London, points out that this is actually not the case. Though Xi prefers the state sector over the private sector, he is apparently willing to provide support to private businesses that strictly comply with party policy. But for those private ventures that disregard the Party’s directions, they will likely face pressure from state authorities.

According to a report by Hurun Research Institute, the top 10 largest companies in China have grown 8 times in value over the past decade. The top 10 businesses were valued at US$1.8 trillion combined and include well-known brands like Alibaba, Tencent, and Huawei. In December last year, the government released a 28-point plan emphasizing the importance of private entities.

Half of the companies on the Hurun China 500 list are involved in emerging industries, with about two-thirds of them being listed companies. The top 500 Chinese companies have a combined value of US$5 trillion, which surpasses the GDP of Europe’s largest economy Germany.