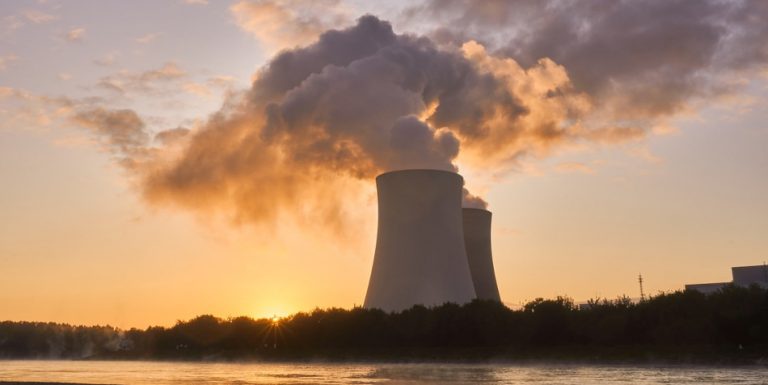 Chinese company Zhenhua has amassed a vast database of millions of people worldwide who are in key positions, including American nuclear scientists. (Image: distelAPPArath via Pixabay)

It was recently reported that the Chinese company Zhenhua has amassed a vast database of millions of people worldwide who are in key positions. One of the leaked databases shows profiles of over 16,000 military personnel from the U.S., Australia, Britain, and South Korea. Of special concern is the fact that some of the American profiles are of nuclear scientists.

The leaked database is said to contain information on 2.4 million people. The surprising fact is that the database is not heavily composed of information stolen from people or gained through covert means. Instead, most of the information is publicly available. “Aggregation of open source data on a grand scale is viewed as the main value of the Zhenhua database, as it can pull in family and professional connections, use location tracking from social media, and potentially be combined with other databases stolen by Beijing’s army of cyber hackers,” according to Financial Review.

The military profiles are largely focused on technical experts who have left their military commitments and are now engaged in civilian life. Most of the information about such experts is accessed from their LinkedIn profiles that mention their employment history. For instance, one person from the leaked database is noted to have worked for five years in a nuclear lab that exclusively works for the United States Navy. The database has recorded from his LinkedIn profile that the person has performed applied research on materials used in nuclear power reactors.

Neil James, executive director of the Australian Defence Association, pointed out that social media posts done by individuals are usually not seen as a problem by the military. However, when such open information is aggregated on a large scale, issues arise. He notes that such aggregation can turn what is unclassified data into classified data. Michael Shoebridge, a defense expert at the Australian Strategic Policy Institute, warned that such huge data sets have the potential to significantly boost Beijing’s espionage efforts abroad. Open-source data, when combined with unique classified data sets, can be extremely valuable, something that Shoebridge believes many countries tend to overlook.

The database contains private info about hundreds of important people from India, a country with which China has escalated military aggression in recent times. Most of these people have been accused of activities like corruption, smuggling gold, arms, or wildlife, financial crimes, and terrorism. Beijing is clearly looking at using these people in specific operations by leveraging the information they have against them. Access to the database was provided by Professor Chris Balding, an American academician who worked in China until 2018 and left the country due to concerns over his physical safety.

One of the latest reports by Global Data, a UK-based analytics firm, shows that China is on a path to overtaking the U.S. in nuclear power capacity by 2026. Between 2020 and 2030, the report expects the addition of 160 GW of nuclear capacity globally, with more than 50 percent being accounted for by China. During this decade, 76 GW of nuclear capacity will be retired.

U.S. Navy admiral Charles Richard, commander of the U.S. Strategic Command, who is in charge of America’s nuclear arsenal, recently expressed concerns at the steady development of China’s military prowess. He warned that one of China’s priorities is to boost its nuclear stockpile. Admiral Richard noted that China now has the ability to threaten American shores from a ballistic missile submarine. A Pentagon report estimates China’s current nuclear warheads at just above 200.