World War II: The Person I Hate the Most Is the One Saving My Life 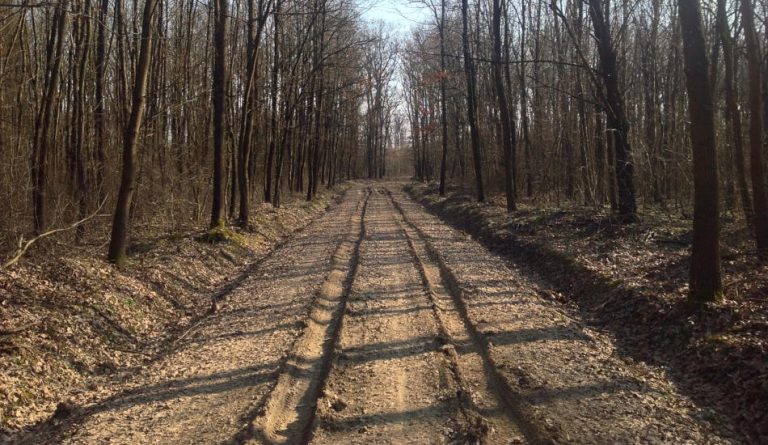 During World War II, prisoners of war had to endure inhumane torture and heavy labor while being held in German concentration camps. (Image: via pixabay / CC0 1.0)

During World War II, a German concentration camp held nearly 1,000 British prisoners of war, and Roddick was among them. They had to endure inhumane torture and heavy labor every day and were treated like animals.

One day, the Nazis issued a notice to recruit drivers from among the prisoners of war. Almost no British soldier was willing to take on this task because they would be transporting the remains of their fellow soldiers.

Unexpectedly, Roddick stood up. Before being captured, Roddick served as a driver in the British Army. He told the Nazis that he would do it well and happily.

Roddick got his wish and became a driver in the camp. Like those in charge, he became rude and cruel. He not only yelled, punched, and kicked the prisoners of war, but also threw them into the truck even if they were still alive.

Gradually, his fellow soldiers became disgusted and began to hate him. They warned Roddick in various ways in private. In their eyes, Roddick was 100 percent a traitor.

The Nazis liked Roddick more and more and he gained a high degree of trust in the camp. At first, the Nazi soldiers would escort the truck, but later, they allowed him to leave and enter the camp freely. Roddick’s former comrades attacked him in secret and nearly killed him several times.

One rainy day, after being beaten relentlessly by the prisoners of war who were seeking revenge, he died miserably in a damp corner of the camp.

Sixty years later, a British newspaper published an article entitled: The one who saved me is the one I hate the most. The author wrote: “There was a traitor named Roddick in the concentration camp who was willing to work for the Nazis. That day, I did not die when I was sick, but he forcibly threw me into the truck and told the Nazis that he would bury me.

However, what shocked me was that when the truck was halfway to its destination, Roddick stopped the vehicle, carried me out, and put me under the shelter of a big tree. Leaving me a few pieces of brown bread and a pot of water, he hurriedly said to me: ‘Please come to see this tree if you survive.’ Then, he drove away in a hurry…”

Soon after publishing this short story, the newspaper received 12 calls one after another. The 12 callers, without exception, were all World War II veterans who had become prisoners of war. They came from the same concentration camp where Roddick served.

The stories told by the 12 World War II veterans were almost the same as the story published in the newspaper — they all escaped and were placed under a big tree thanks to Roddick.

The veterans all recalled that whenever Roddick drove away, he asked every soldier to please come to see this tree if they survived. The editor of the newspaper judged that this tree repeatedly mentioned by Roddick must hold some secret, so he immediately organized the 13 World War II veterans to go look for it.

When they arrived at the location, the valley and the giant tree remained the same. A veteran rushed to hug the tree with his arms outstretched. While weeping, he found a rusty iron box in a hole in the tree. Opening the box, they found a tattered diary and many yellowed and moldy photos.

They opened the diary carefully and read: “Today I rescued another fellow soldier. He was the 28th one. I hope he can survive. Today, another 20 soldiers died. Late last night, my fellow soldiers beat me again. But I must stick to it and never tell the truth. In this way, I can rescue more people. Dear friends, I have only one hope. If you survive, please come to see this tree.”

The old editor’s voice choked with emotion, and the eyes of the veterans were already full of tears. No one standing under the tree had any clue. They came to realize that Roddick had saved 36 British prisoners of war during World War II.