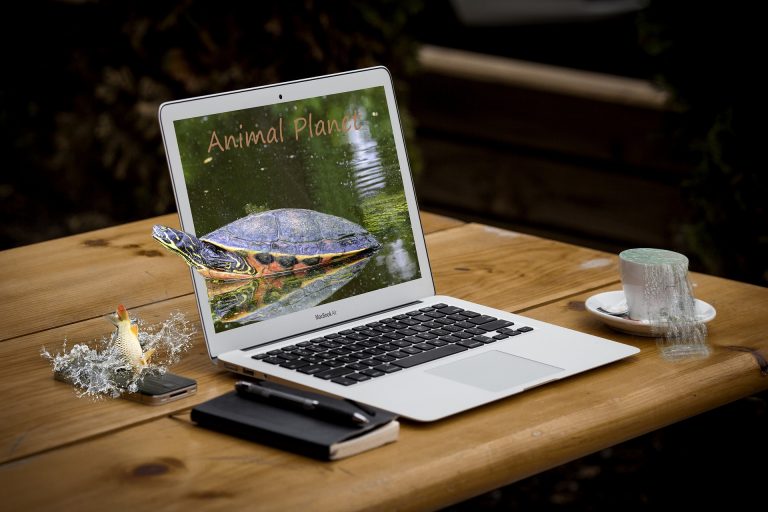 Streaming content has exploded during the pandemic. (Image: BLACK17BG via Pixabay)

China is rapidly transitioning into a digital society where every aspect of life is being seamlessly integrated with technology. The COVID-19 epidemic this year has only accelerated these digital trends, triggering a sudden boom in the digitization of various areas like shopping, jobs, services, and so on.

5 of the most impactful digital trends shaping China in 2020

Since the viral outbreak has forced most people to remain at home, a boom in streaming was inevitable. During Q1 2020, the average time spent by a Chinese citizen on mobiles grew by 30 percent to 5 hours per day, most of the time being spent on entertainment and games. According to a survey conducted by SP Global, 67 percent of Chinese citizens spent more time watching TV during the pandemic.

There is strong growth in online collaboration tools by employees and students. ByteDance’s Lark and Alibaba’s DingTalk saw downloads surge by more than 350 percent during the Chinese New Year week. DingTalk is also being used by more than 600,000 teachers and 120 million students across China as a tool to get educated online. Both Lark and WeChat Work used to be social networks but have now become enterprise solutions as well since companies are looking at online tools to support social marketing and similar functions.

Key Opinion Leader (KOL) live streams have exploded in popularity this year. Many of these live streams started off as thinly veiled sales pitches. But in recent times, several live streamers have focused on improving their content so as to make their presentation more entertaining and engaging for the audience, with the expectation that some will eventually buy the product being promoted.

Even celebrities have started chipping in. Actress Liu Tao sold 148 million RMB (US$22 million) worth of products for Tmall in just her first live stream. Almost 21 million people tuned in to watch her presentation. Luo Yonghao, a tech KOL, sold products worth 160 million RMB (US$23.8 million) in his first campaign.

In e-commerce, an emerging trend has stood out in China — the rising clout of the rural customer. One study by market research institute GfK showed that the number of people from lower-tier cities who shopped online for the first time during the pandemic was double the number from higher-tier cities.

Alibaba has set up a plan to cover 1,000 counties and more than 150,000 villages in China by 2021, with the aim of generating more customers and creating a direct supply chain that links urban consumers with merchants from rural places. Though the purchasing power of lower-tier cities is on the lower side, they make up for it with their numerical advantage over buyers from high-tier cities.

Mini-programs are sub-applications present inside the WeChat platform. Companies have increasingly adopted WeChat mini-programs due to the fact that it facilitates e-commerce, live streaming, sharing coupons with past or prospective customers, and so on. Since everything happens inside the WeChat ecosystem, tracking sales and other related variables becomes easy.