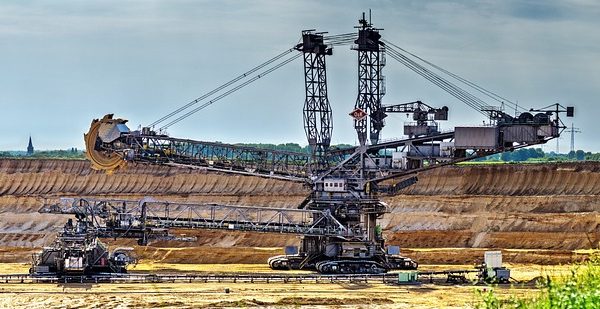 Unprecedented energy use since 1950 has transformed our planetary environment and humanity’s geologic footprint. (Image: via pixabay / CC0 1.0)

A new study makes clear the extraordinary speed and scale of increases in energy use, economic productivity, and global population that have pushed the Earth toward a new geological epoch, known as the Anthropocene. Distinct physical, chemical, and biological changes to Earth’s rock layers began around the year 1950, the research found.

Led by Jaia Syvitski, CU Boulder professor emerita and former director of the Institute of Alpine Arctic Research (INSTAAR), the paper, published in Nature Communications Earth and Environment, documents the natural drivers of environmental change throughout the past 11,700 years — known as the Holocene Epoch — and the dramatic human-caused shifts since 1950.

“This is the first time that scientists have documented humanity’s geological footprint on such a comprehensive scale in a single publication.”

In the past 70 years, humans have exceeded the energy consumption of the entire preceding 11,700 years — largely through the combustion of fossil fuels. This huge increase in energy consumption has then allowed for a dramatic increase in human population, industrial activity, pollution, environmental degradation, and climate change.

The study is the result of work by the Anthropocene Working Group (AWG), an interdisciplinary group of scientists analyzing the case for making the Anthropocene a new epoch within the official Geological Time Scale, characterized by the overwhelming human impact on the Earth.

The word Anthropocene follows the naming convention for assigning geologically defined lengths of time and has come to embody the present time during which humans are dominating planetary-scale Earth systems. In geological time, an epoch is longer than an Age but shorter than a Period, measured in tens of millions of years.

Within the Holocene Epoch, there are several Ages — but the Anthropocene is proposed as a separate Epoch within Earth’s planetary history.  Syvitski said:

“It takes a lot to change the Earth’s system. Even if we were to get into a greener world where we were not burning fossil fuels, the main culprit of greenhouse gases, we would still have a record of an enormous change on our planet.”

Unambiguous markers of the Anthropocene

The 18 authors of the study compiled existing research to highlight 16 major planetary impacts caused by increased energy consumption and other human activities, spiking in significance around or since 1950. Between 1952 and 1980, humans set off more than 500 thermonuclear explosions above ground as part of global nuclear weapons testing, which has forever left a clear signature of human-caused radionuclides — atoms with excess nuclear energy — on or near the surface of the entire planet.

Since about 1950, humans have also doubled the amount of fixed nitrogen on the planet through industrial production for agriculture, created a hole in the ozone layer through the industrial-scale release of chlorofluorocarbons (CFCs), released enough greenhouse gasses from fossil fuels to cause planetary level climate change, created tens of thousands more synthetic mineral-like compounds than naturally occur on Earth, and caused almost one-fifth of river sediment worldwide to no longer reach the ocean due to dams, reservoirs, and diversions.

Humans have produced so many millions of tons of plastic each year since the middle of the 20th century that microplastics are “forming a near-ubiquitous and unambiguous marker of Anthropocene,” according to the study. Not all of these planetary level changes may define the Anthropocene geologically, according to Syvitski and her co-authors, but if present trends continue, they can lead to markers in the rock record that will.

Syvitski credits her time as director of INSTAAR from 1995 to 2007 for enabling her to bring together scientists from the different environmental disciplines needed for the study, including geology, biology, geography, anthropology, and history. In a similar way, she sees a need for people of different backgrounds and experiences around the world to come together to work toward solutions. Syvitski said:

“We humans collectively got ourselves into this mess, we need to work together to reverse these environmental trends and dig ourselves out of it. Society shouldn’t feel complacent. Few people who read the manuscript should come away without emotions bubbling up, like rage, grief and even fear.”

Provided by: Kelsey Simpkins, University of Colorado at Boulder [Note: Materials may be edited for content and length.] 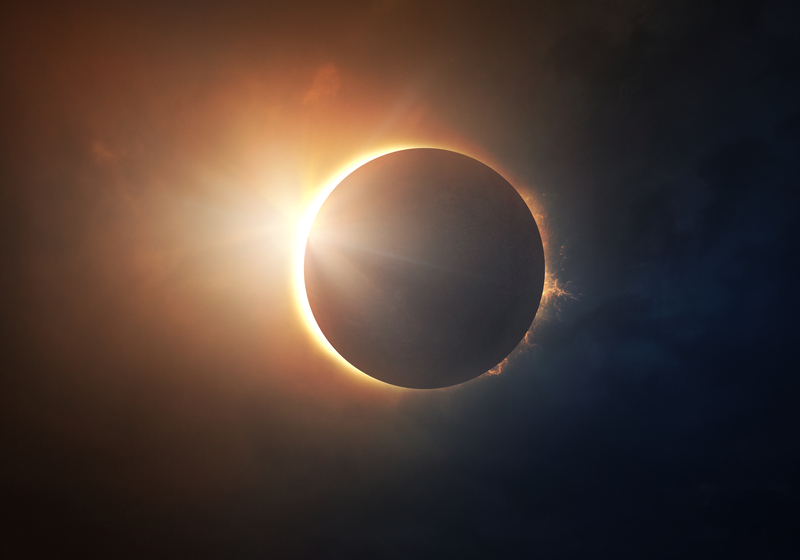 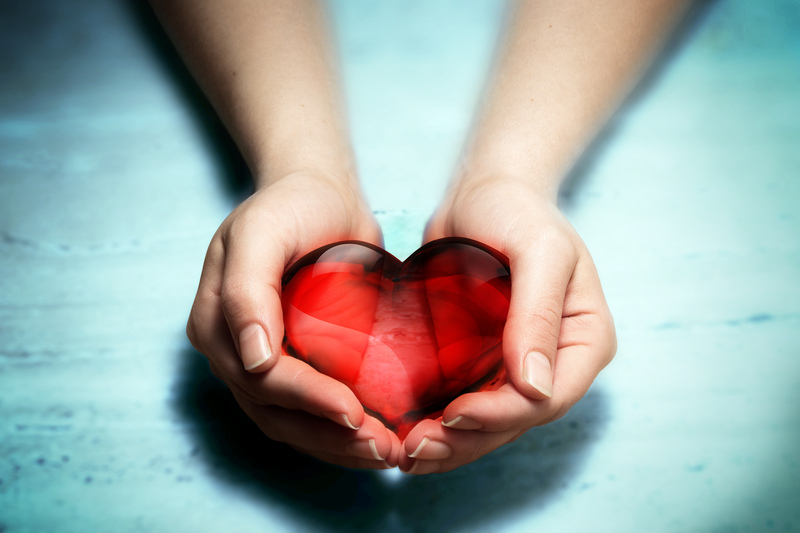