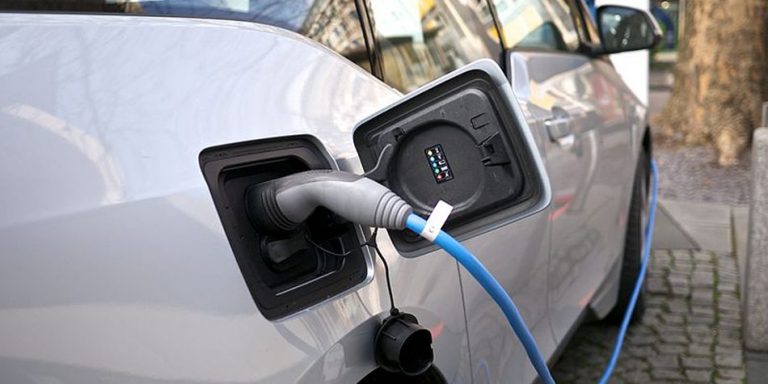 BMW has signed a deal to have Chinese electric car battery maker CATL manufacture the batteries for their next generation of electric cars. (Image: Kārlis Dambrāns via Flickr)

The deal is to set up a battery manufacturing plant in Erfurt, which is the capital of the state of Thuringia in Germany. The batteries are aimed at BMW’s Electric Mini cars and the soon-to-be-launched iNext electric limousine, which is expected to be in production by the year 2021.

German Chancellor Angela Merkel stated that the Chinese investment marked the start of a new age of cooperation between China and Europe. She also praised CATL for bringing in new technologies to the region.

“It is therefore of course a qualitatively new step for a Chinese company to come here with technology that we don’t have in Europe at the moment,” PHYS.ORG quotes her from a press conference conducted after detailed talks with the Chinese Premier Li Keqiang. The proposed new manufacturing plant will be the first such site in Europe.

The deal is expected to create about 1,000 additional new jobs in Germany. As such, many market experts praised the agreement. CATL is one of the biggest electric car battery cell producers in the world and is already supplying batteries to big Chinese car manufacturers like Geely and Saic Motor.

The new deal is also in line with Beijing’s “Made In China 2025” plan, which envisions the country becoming a global leader in all kinds of new technologies, including electric car tech. As such, many people see the deal as a signal of China starting to exert its industrial power over Europe.

Meanwhile, CATL reportedly spent close to US$100 million during the first six months of last year on research and development. This accounted for about 11 percent of its revenues. The company will also be using close to US$628 million from its IPO for the development of next-gen batteries. Almost 20 percent of CATL workers are said to be employed in the research and development department. Many predict CATL will surpass the output of Tesla in the near future in terms of electric car battery production capacity.

China’s investments in Europe have also raised alarms in the domestic industry. Politicians believe that allowing the Chinese to build factories in Europe will eventually lead the region into developing a dependence on Beijing. They are also asking the domestic electric car battery manufacturers to compete with the Chinese and ensure that Europe does not end up being too dependent on foreign competitors.

However, many market analysts say that it is now nearly impossible for Europe to outperform China when it comes to manufacturing. “I don’t believe anyone in Europe can be competitive with the Asians,” Gerard Reid, founder of Alexa Capital, said in an interview with Reuters.

Many investors are also apprehensive to bet their money on domestic electric car battery producers given that they have lost out on their investments in the local solar panel manufacturers, who were wiped out by Chinese competition.