Will Robots and AI Be Beneficial or a Disaster for Humankind? 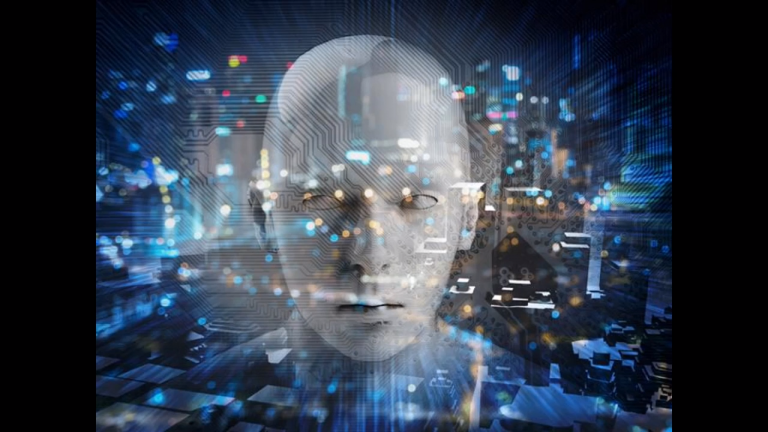 Human beings have always been fascinated and terrified by robots and AI (artificial intelligence). (Image: Screenshot via Youtube)

Human beings have always been fascinated and terrified by robots and AI (artificial intelligence). While the fascination with these machines comes from the several possibilities they present, the fear comes from the realization that the machines we create might one day be far better than us.

The good side of robots

We can build robots that are designed to do specific tasks that are dangerous for human beings. For example, a robot that is fireproof can walk into any fire-struck home and securely bring out the people. This would have been impossible for most firefighters. Similarly, one can design robots that go deep into the oceans, close to a fiery volcano, etc.

Robot workers are also extensible, unlike human beings. A human waiter can only hold two plates in his hand (or four depending on the skill). But a robot waiter can have multiple arms and hold as many plates as possible. You can literally add in more arms or remove extra arms as desired. Robots never get tired. You can use them for 24 hours every day and they will still continue working perfectly.

The AI controlling the robot will have a far better capacity to store and process information. And this will make them much better than many humans at doing certain tasks.

For instance, if you have planned a new process at a production plant, you will have to educate the workers about it and then wait for them to be good at it. In contrast, if you have robots working at the plant, all you have to do is to update the instructions and the AI will ensure that the robots follow the new working instructions. No training or waiting is required.

AI will also be able to advance human civilization at a much faster pace. Unlike human beings, their thinking capacity literally has no limit, which ensures that AI is able to solve problems, discover new information, and invent new things in a speedy manner.

The biggest danger of robots, as many movies have suggested, is that they can actually end up acting against humankind, even becoming genocidal in their actions. When you create an AI, you are essentially creating a new “life” that can think for itself, have its own desires and needs, etc. And just as humans eliminated other threatening animals from their habitat to build up their living space, the robots can also follow the same path and decide to eliminate the human race so that they can build a world for themselves.

Though this might sound preposterous, the scary truth is that it is not. This can really happen. Even Elon Musk, regarded as one of the foremost intellectuals of this generation, said in a tweet that “China, Russia, soon all countries with strong computer science. Competition for AI superiority at the national level will most likely be the cause of World War III. May be initiated not by the country leaders, but one of the AI’s, if it decides that a preemptive strike is the most probable path to victory.”

And even before the robots start thinking of committing genocide, a more palpable threat will be how easily it will start replacing human workers. According to estimates, almost 50 percent of the jobs in the Western world can be handled by an AI in the next few decades. As such, the question arises as to what will those people who lose their job do? The uncomfortable truth is that such people might just end up becoming the lowest class in a new world order.