Is the Indo-China Conflict a Threat to BRICS? 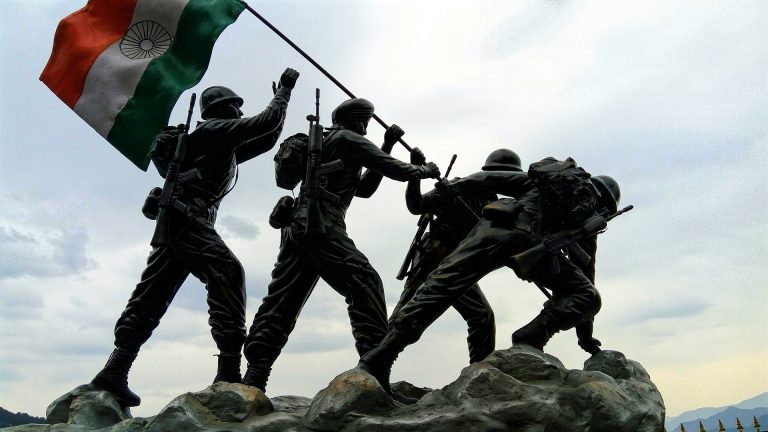 The Indo-China conflict has made some question whether it will impact the existence of BRICS. Both India and China are presently engaged in a military conflict. Though no major violent incidents have broken out in recent weeks, the two countries are reportedly building up military activity along the border. The interesting thing is that China and India are part of BRICS, an organization that accounts for 23 percent of global GDP and also comprises Brazil, Russia, India, and South Africa.

In June this year, Indian and Chinese forces engaged in the most violent Indo-China conflict in decades that ended up killing around 20 Indian soldiers. Beijing never officially confirmed how many of its soldiers died. Since the conflict, both nations have been on high alert at the disputed region.

India has implemented several steps to minimize Chinese influence in the country. BRICS was established by the member states with the goal of not allowing Europe and America to dictate the rules of global finance. The organization bets on the combined market size and influence of member states to promote shared interests.

BRICS is a key part of China’s overall ambitions. China plans on using BRICS as a means to counter American influence while expanding its own. As such, Beijing clearly wouldn’t want BRICS to disintegrate. Plus, China is also not likely to be aggressive at BRICS due to the fact that it will not send the right message to the world. After all, if BRICS members fight within themselves, how are they supposed to lead the world by cooperating with other nations?

Russia might end up acting as a mediator between the two countries, just like it did in 2017 during the Indo-China conflict at Doklam. The upcoming BRICS summit will be held on November 17. Both Narendra Modi and Xi Jinping are expected to come face-to-face during the event. The question is whether China will look for immediate resolution?

Seven rounds of military talks have already taken place between India and China since the conflict in June. However, these meetings have not produced any desirable effect. Professor Ian Taylor at the University of St Andrews in the UK believes that there is no long-term future for BRICS.

Another expert pointed out that the region under dispute is not worthy enough for a war to break out between the two countries. As such, disintegrating BRICS for this reason alone seems unlikely, meaning that the organization should continue operations at least in the short-term.

“Having looked at the trajectories of the history of Indo-China conflict, one can ascertain that the India-China issue has always been imbued with a question of power. Both states are yearning for global governance. Yet India is ahead of the curve as the world largest democracy and a state with one of the strongest soft powers, making the Indian narrative stronger, whereas Beijing is known for its autocracy,” Punsara Amarasinghe, a Ph.D. candidate in international law at the Sant’Anna School of Advanced Studies in Pisa, said to IDN.

India is also looking toward becoming a Permanent Member of the UN Security Council, something that China desperately hopes does not happen. This too shall act as a wedge between the two countries, blocking them from truly coming to an amicable relationship anytime soon.