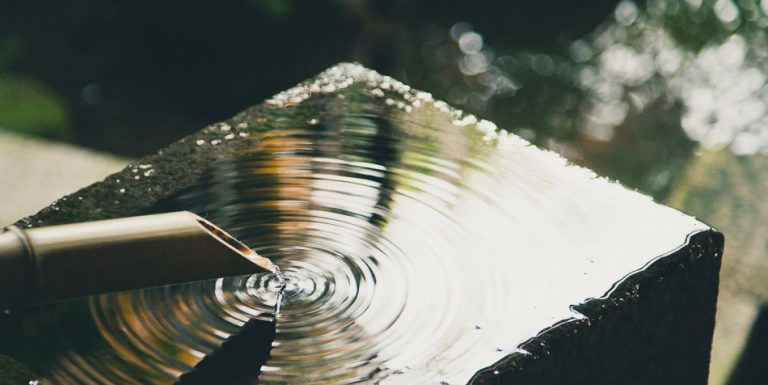 One of the key traditional texts from Chinese culture, the ‘Three Character Classic,’ focuses on imparting Confucian teaching to children. (Image: StockSnap via Pixabay)

The Three Character Classic is one of the key traditional texts from Chinese culture that is believed to have been written sometime in the 13th century. The text, with the traditional name San Zi Jing, is also known as the Trimetric Classic. The text focuses on imparting Confucian teaching to children.

The Three Character Classic was so popular in China that until the 18th century, it was used as a text taught to a child during his initial formal education. And the reason why the text was popular was due to its unique structure — it is written in triplets of characters. This basically allows the text’s contents to be easily memorized. The text was widely used both by the upper classes of society and commoners. During the time of the Ming and Qing dynasties, this text was the basis of elementary education together with two other texts — the Thousand Character Classic and the Hundred Family Surnames. Collectively, the three texts were known as San Bai Qian, which translates into Three, Hundred, Thousand.

The text is said to have been written by Wang Yinglin, a scholar from the Southern Song Dynasty. The versions that exist today have been revised by various scholars through the ages. According to traditional beliefs, Wang wrote the Three Character Classic in order to spread Confucian and historical knowledge among children. It is with this aim that he wrote the text in simplistic three-character verses so that even a child would have no difficulty in learning it.

The Three Character Classic is divided into six portions that teach the basics of Chinese dynastical names, important historical events, math, science, music, Confucian philosophy, and so on. It starts off with four verses that expound on the core teaching of Confucianism — “People at birth, All innately kind, Natures are alike, But habits different.” The text then goes on to educate on Confucian moral values like respect for teachers, filial piety, studying hard, etc.

Due to its excellent educational value, the text was translated into Manchu and Mongolian languages at the time of the Yuan and Qing dynasties. In Japan, the text was used in private schools during the Meiji Reign. The Three Character Classic was also translated into Western languages like Italian, French, and English. During the communist Cultural Revolution, it went into disuse as the communists were strongly opposed to traditional knowledge that was deemed not to be socialist. Today, only a few children in China, Hong Kong, and Taiwan are taught the Three Character Classic. However, most children are likely to know the first four verses of Confucianism.

The ancient Chinese held education in very high regard. In fact, education worked as an equalizing force. “The imperial examinations, which were established during the Sui and Tang dynasties, were the main drivers for meritocracy and social mobility. Before that, important government roles were assigned purely by recommendation, and this went to those from rich and influential families,” according to The Epoch Times.

As a result, even people born with the humblest of backgrounds were able to rise up through the ranks and become government officials, poets, scholars, advisors, and so on. Education in ancient China was mostly based on Confucian classics, with texts like the Three Character Classic, Great Learning, the Book of Odes, the Analects of Confucius, the Doctrine of the Mean, etc., being some of the core books of those times.