The Plastic Myth and the Misunderstood Triangle

Troy Oakes
Troy was born and raised in Australia and has always wanted to know why and how things work, which led him to his love for science. He is a professional photographer and enjoys taking pictures of Australia's beautiful landscapes. He is also a professional storm chaser where he currently lives in Hervey Bay, Australia.

Of all the plastics we’ve ever produced, only 9 percent has been recycled. So what happened to all that plastic you’ve put in the recycling bin over the years? Hands up if you grew up thinking that recycling plastic waste is key to saving the environment. It turns out that for decades the recyclability of plastics was grossly oversold by the plastics industry.

The creation of this recycling “myth” is why, despite 30 years of being diligent recyclers, we have things like the Great Pacific Garbage Patch. In fact, we’ve only recycled 9 percent of all the plastics we’ve ever produced. And our use of plastics is still increasing every year. The reality of the situation is that recycling plastics are actually really hard and expensive.

The myth created around plastic recycling has been one of simplicity. We look for the familiar triangle arrows, then pop the waste in the recycling bin so it can be reused. But the true purpose of those triangles has been misunderstood by the general public ever since their invention in the 1980s. These triangles were actually created by the plastics industry and, according to a report provided to them in July 1993, were creating “unrealistic expectations” about what could be recycled. But they decided to keep using the codes.

This is why many people still believe that these triangular symbols (also known as a resin identifier code or RIC) mean something is recyclable. But according to the American Society for Testing and Materials International (ASTM) — which controls the RIC system — the numbered triangles “are not recycle codes.” In fact, they weren’t created for the general public at all. They were made for the post-consumer plastic industry. 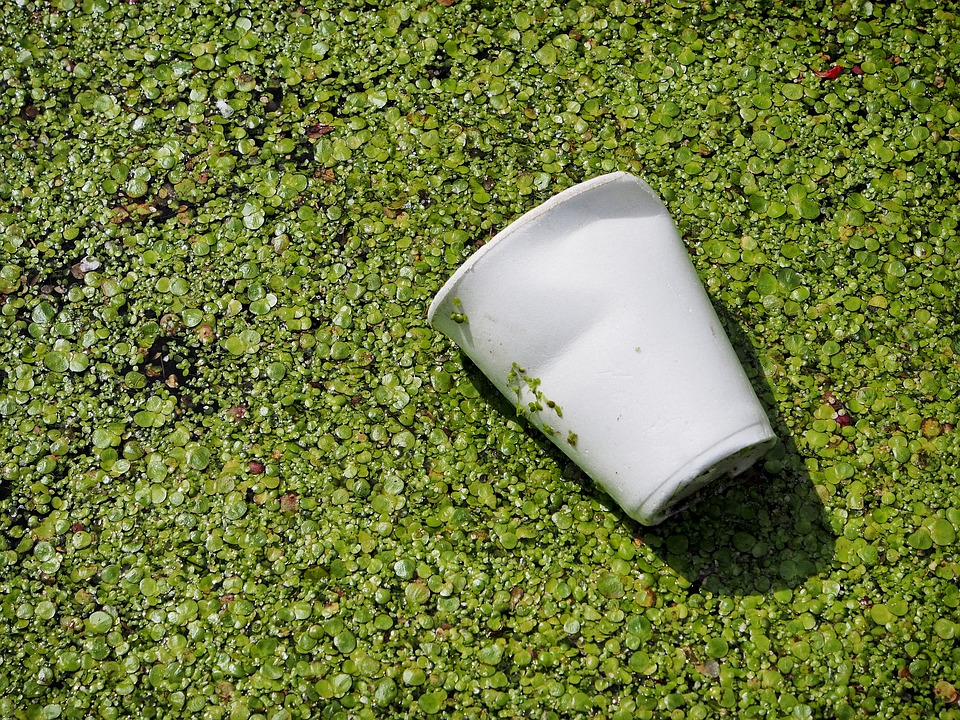 In other words, the symbols make it easier to sort the different types of plastics, some of which cannot be recycled — depending on the recycling facility. Lara Camilla Pinho, an architect and lecturer at the UWA School of Design who is researching novel uses of plastic waste, said:

“Unfortunately, just placing your plastic into the recycling bin doesn’t mean it will get recycled. The recycling system is complicated and often dictated by market demand. Not all plastic is recyclable. We cannot recycle plastic bags or straws for example.”

So what makes recycling plastics so difficult? Lara said:

“Essentially, there are two types of plastics — thermoplastics and thermosets. While thermoplastics can be re-melted and re-molded, thermosets contain cross-linked polymers that cannot be separated meaning they cannot be recycled. Even thermoplastics have a limit to the amount of times we can recycle them, as each time they are recycled they downgrade in quality.”

Even when plastics are recyclable, it is often more costly than simply making new plastics.

If the conventional recycling system isn’t working, what else can we do with all the plastic we’ve created? Lara is looking for ways to add value to recycled plastics, such as using it in the design and development of architectural products. She hopes to use these architectural products to help underserved communities that are disproportionately affected by plastic waste.

“There are already a lot of bio-based alternatives to plastic, such as bagasse — a byproduct of sugar cane processing.”

Mycelium, a type of fungi we most often associate with mushrooms, are also providing an interesting plastic alternative. Lara added:

“In the field of architecture, mycelium is starting to be used as an alternative to plastic insulation, but also as compostable packaging and bricks. The bricks take around five days to make and are strong, durable, water resistant and compostable at the end of their use.”

Hy-Fi Tower, created by The Living, is an example of a building made from these bricks. And finally, there’s seaweed. Lara said:

“[Seaweed is] cheap and can reproduce itself quickly without fertilizers. In architecture, there is use for seaweed as an alternative to plastic insulation but also as cladding.” 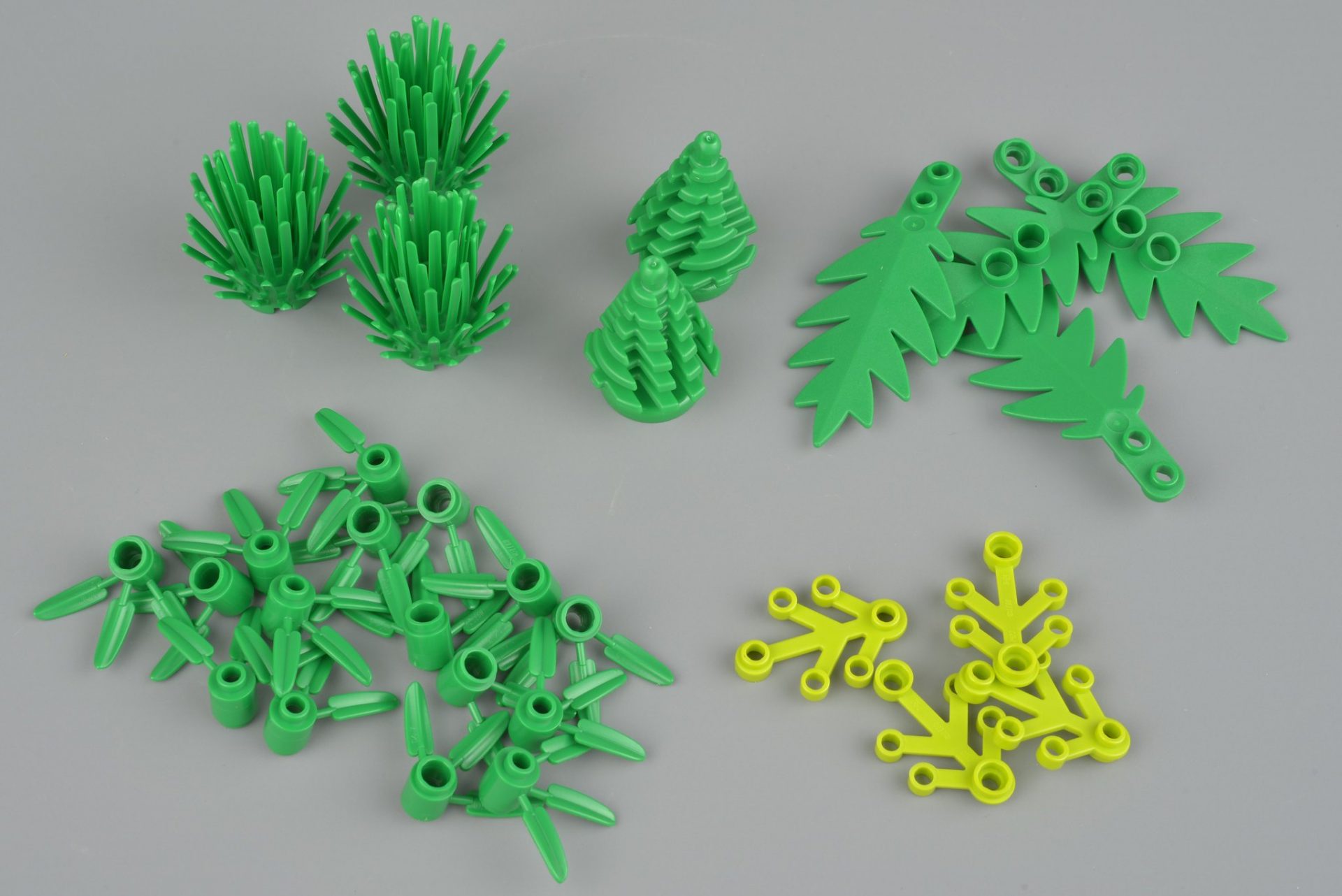 While all these alternatives are great, the main cause of our plastic dilemma is not scientific or technological, but economic. As long as it remains cheaper to create new plastics from fossil fuels rather than from bioplastics or from recycling, we’re going to be stuck with plastic garbage islands floating in our oceans. The true cost to our health and our environment has yet to be included in the equation. But once it is, maybe that is when the real shift will happen.

Provided by: Kate Raynes-Goldie, Particle [Note: Materials may be edited for content and length.]

White is the lightest color and according to physics, white light comprises all hues on the visible light spectrum....
Health

Biodiversity and Quality of Life: Demystifying the Link

How Good People Are Rewarded for Their Good Karma

Some of the Best Biophilia Designs to Reconnect With Nature

Nspirement is the act of becoming motivated, encouraged, and enthused to the point of making a significant difference or change. Our aim is to offer articles that will inspire, uplift, and educate our readers, as well as insights into all things China and China’s impact on the world today.