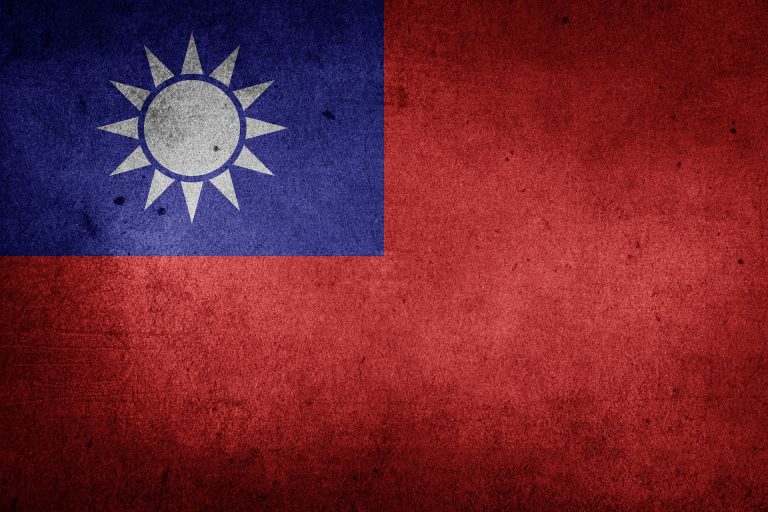 Last year, the Lithuanian government extended its support for people struggling for their freedom in Taiwan. (Image: via Pixabay)

On October 10, Taiwan celebrated its National Day as it usually does every year. However, this time, something happened that angered Beijing — India joined in to celebrate Taiwan’s National Day. Both India and China have been engaged in a military standoff at the Himalayan border. With China supporting India’s arch-enemy Pakistan, Indians seemed to have realized that the best way to get back at China would be to extend support to Taiwan, an island that Beijing claims as its own.

Before October 10, the Taiwanese government published full-page ads in Indian media showing President Tsai Ing-wen with the slogan “Taiwan and India are natural partners.” The ad described Taiwan’s efforts in fighting COVID-19. Beijing soon issued a set of guidelines for the Indian media on how to report on Taiwan’s National Day. In a letter, the Chinese administration argued that all nations should honor the “One China” policy.

“Taiwan is an inalienable part of China’s territory… All countries that have diplomatic relations with China should firmly honor their commitment to the One-China policy, which is also the long-standing official position of the Indian government… We hope Indian media can stick to the Indian government’s position on the Taiwan question and do not violate the One-China principle. In particular, Taiwan shall not be referred to as a ‘country (nation)’ or ‘Republic of China’ or the leader of China’s Taiwan region as ‘President’, so as not to send the wrong signals to the general public,” the letter stated, as reported by the Hindustan Times.

This ended up having the opposite effect given the history of Indian and Chinese conflicts. The fact that China was trying to censor Indian media at a time when it was attacking their country on the border did not sit well with many people. As such, Indian Twitter users flooded the platform with congratulatory messages for Taiwan’s National Day. The Indian government stated that its media are free to report on any issue they want.

An official of the ruling party, Tajinder Pal Singh Bagga, put up 100 signs outside the Chinese embassy in New Delhi congratulating Taiwan. Bagga stated that he put up the posters to show that both India and Taiwan are democracies with a free press that will not be subservient to China.

Taiwan’s Foreign Minister, Joseph Wu, thanked India for celebrating Taiwan’s National Day. The Taipei Economic and Cultural Center (TECC) expressed gratefulness for India’s support and stated that the island nation was looking forward to collaborating with the country to meet the challenges posed by COVID-19.

The United States confirmed that it will be selling 100 Harpoon coastal defense systems to Taiwan at a price of US$2.4 billion. This follows a US$1 billion-plus missile sale that was announced recently. The U.S. State Department remarked that the Harpoon systems will aid Taiwan in achieving military balance and maintain political stability. The deal for 100 Harpoon Coastal Defense Systems (HCDS) involves 400 missiles with a range of about 78 miles.

China had already expressed dissatisfaction over the US$1 billion deal, even sanctioning American companies like Boeing, Lockheed Martin, and Raytheon that are a part of the arms sale agreement. However, there is no clarity as to how the sanctions will work. The latest US$2.4 billion arms deal is sure to cause even more frustration to the Chinese regime as it will allow Taiwan to defend itself from invasion with greater strength.