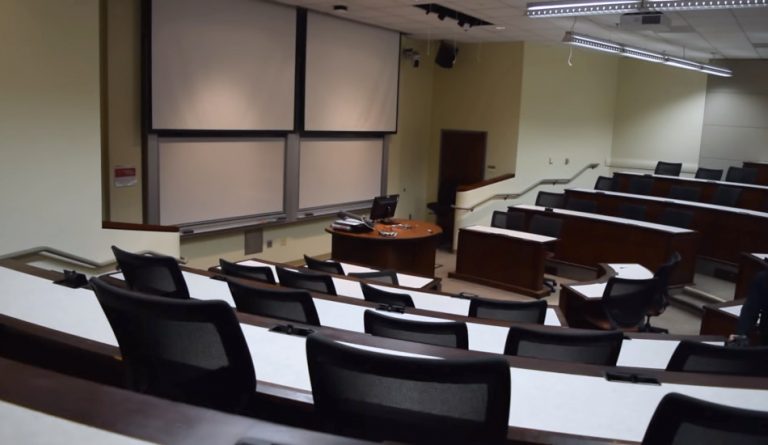 The controversial Social Credit System of China is back in the news after a student apparently got rejected by a college despite having a good score just because his father was on the blacklist of the system. (Image: via Nspirement)

What happens when you suffer from the actions committed by someone else in China’s Social Credit System? Even if the other is a family member, it doesn’t sound fair, and the normal preference is to hold oneself accountable for his or her actions. This is difficult, as shown in the story below, when government surveillance and data-mining influence the lives of individual citizens. This is the result when you focus more on collectivism instead of individualism.

The controversial Social Credit System of China is back in the news after a student apparently got rejected by a college despite having a good score just because his father was on the blacklist of the system.

The student’s father apparently owes 200,000 RMB (approx. US$30,000) to a bank. The father also had a court judgment in his name. Because of these two reasons, he was blacklisted by the Social Credit System. And when the student, named Rao, applied for admission to a college, authorities refused him since he was the son of a “blacklisted” father.

The incident has raised a huge controversy in the country, as the public and the media voiced support for Rao. People started speculating on how the social credit scores will essentially end up creating a feudal system similar to the earlier era where sons were bound by the actions of their fathers.

Timely payment of invoices will add to the score. In contrast, delays in making payments on time will fetch you negative scores.

This is calculated by checking whether a person is involved in any legal trouble or not. If a person has a court notice in their name, then that will definitely decrease their score.

People who honor the agreements made in a signed contract will get a higher score, while those who fail to fulfill their contractual obligations will get lower scores.

The company a person keeps will also be used to calculate the Social Credit System score. So a person who is known to hang around people who actively voice anything against the government will have their score lowered.

The personal behavior of an individual will largely be weighed by checking their online activity. So someone who is known to spend too much money gambling online will be viewed less favorably by the system

The Social Credit System score has serious implications for citizens. For one, a bad score could kill the chances of getting admission to a good school or university, similar to the situation Rao had to undergo. Individuals having a low score will face difficulties in getting loans or having their paperwork approved by local authorities.

Social status will also take a severe hit. Chinese matchmaking websites have already started allowing their users to publish their Social Credit System scores. As such, people with lower scores will largely be rejected by suitors even before both people meet and assess each other. Flight bans will prevent blacklisted people from using air travel. Even the Internet speeds can be curtailed in case the person ends up having a low Social Credit System score.