Which Place is Better to Learn Chinese, Beijing or Taiwan? 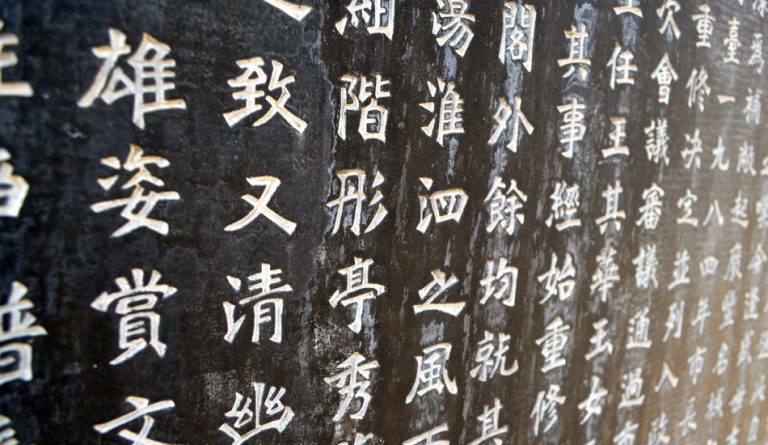 Every layman who considers learning Chinese directly from the East will be conflicted with a choice — whether to learn it in Beijing or Taiwan. (Image: via Publicdomainpicturers)

With China poised to become the No. 1 superpower economy in the world, there has never been a better time to learn Chinese. However, every layman who considers learning Chinese directly from the East will be conflicted with a choice — whether to learn it in Beijing or Taiwan.

A huge advantage of Beijing is that most people will use Chinese in their daily lives. English has little influence in the region. As such, you will be required to speak Chinese on a daily basis with the locals. And within a short period of time, you will have developed an excellent knowledge of the language.

You will also be learning Hanyu Pinyin in Beijing, which is the government-sanctioned way of spelling Chinese words in English. Once you get to know it, you will be able to accurately pronounce any Chinese words even if your knowledge of Chinese characters is poor.

As to the cost of living, Beijing is obviously a better choice. You can live here for a lot less money than in Taiwan. And if you were to settle in any nearby cities, then the cost of living can drop even more.

When it comes to the negatives, the first thing you have to deal with will be the authoritarian government, which tries to control every aspect of your life. Your freedom will be restricted far more than in Taiwan. You won’t be able to access popular websites like Facebook, YouTube, and so on in Beijing. Plus, you will likely have to deal with multiple dialects in Beijing and surrounding regions. And this can be very confusing for many people, besides being spiritually draining from all the restrictions.

What you get in Taiwan

The biggest plus point of Taiwan is that you will be studying the traditional Chinese characters unlike in Beijing where the Chinese government forced the use of simplified characters. As such, for people who wish to dive deeper into Chinese culture and history, studying in Taiwan is the better option. You will also come to know the story behind each of the characters used in the script, which can be pretty fun in itself.

Traditional Chinese is also said to be more creative than the simplified version, thanks to its excellent use of idioms. In addition, Taiwan is also known for providing higher scholarships for foreign students learning Chinese. So if you are looking for some kind of monetary aid while learning the language, Taiwan’s scholarship will prove to be more helpful.

As a foreigner, you will find Taiwan to be much more accommodating to your lifestyle since the place is heavily influenced by American and Japanese culture. And as it is a democracy, you will enjoy the freedom to live the way you want without any kind of government control, similar to life in the West.

On the flipside, since Taiwan speaks too much English, you are very likely to miss opportunities to speak Chinese with the locals. In fact, you can also get too lazy and end up choosing to speak English rather than Chinese. Plus, Taiwan is literally a small region compared to the vastness that is Beijing and the entire Mainland.

Another thing to note is the friendliness of Taiwanese compared to mainlanders. Taiwanese people go above and beyond to make you feel welcome and this inclusivity can have a significant effect on your emotional state, and be enormously beneficial during your period of study.