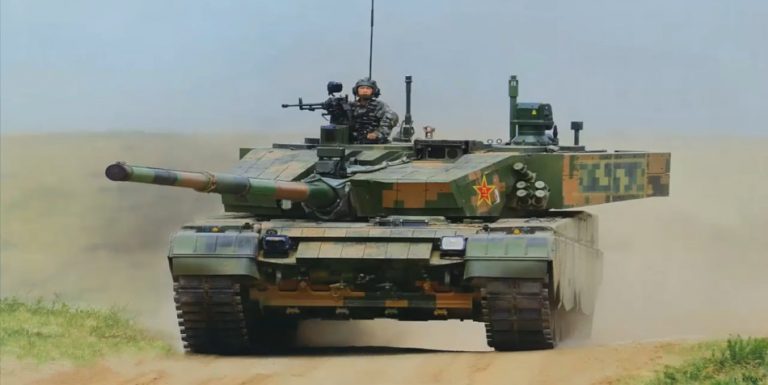 A Chinese invasion of Taiwan

“I think Taiwan needs to start looking at some asymmetric and anti-access area denial strategies and so on and really fortify itself in a manner that would deter the Chinese from any sort of amphibious invasion or even a gray zone operation against them… It would be a hard operation for the Chinese to do… If we got involved, that can make that a very dangerous effort for the Chinese to engage in,” O’Brien said, as reported by VOA News.

A gray zone operation refers to provocative and coercive actions that do not use much military force. One such move might be to isolate Taiwan’s economy in order to financially squeeze them and force them into submission.

However, such an action would come at a serious cost since a gray zone operation against Taiwan would immediately make countries in the Asia-Pacific region extremely suspicious of Beijing. O’Brien did point out that Beijing is capable of destroying Taiwan with a huge missile attack. But he is not sure what the Chinese regime would gain from it.

If Beijing does decide to invade Taiwan, the entire operation would not be an easy affair. Taiwan is two times the size of Hawaii and home to around 23 million people. Significant parts of the island could become high-conflict terrains. It would likely receive military support from the U.S., Japan, and a host of other nations. The island has a large network of secret tunnels that would be used by the native military to consistently attack Chinese forces.

If hundreds and thousands of people die in Taiwan, the international community might even decide to attack China and cut off trade ties in an attempt to bring down the Chinese Communist Party (CCP). Independence groups in Tibet, Xinjiang, and Inner Mongolia could be secretly armed by foreign nations under such a situation.

An attack by other nations and a trade boycott would soon plunge China’s society into chaos and citizens would begin violently protesting against the Chinese regime en masse. These are consequences that Beijing won’t be able to bear. As such, it would be surprising if China ends up attacking Taiwan anytime soon, at least not until or unless it is absolutely sure that it can gain complete control over the island while also deflecting all external attacks from various nations.

The U.S. State Department recently approved the potential sale of long-range land attack missiles to Taiwan. These missiles can be launched from both the ground and the air. If the deal goes through, Taiwan’s military capabilities will get a boost as it will be able to strike airbases, ports, and other military installations situated across the Taiwan Strait.

The weapons deal comprises three separate arms packages that come under the U.S. Foreign Military Sales Program. The deal, worth US$1.8 billion, will include the sale of 11 Lockheed Martin M142 High Mobility Artillery Rocket Systems, 135 Boeing AGM-84H SLAM-ER missiles, and 6 sets of Collins Aerospace’s MS-110 multispectral long-range oblique photography pods. China lashed out at the arms sale agreement, accusing the U.S. of disturbing the peace and stability in the region.