How a Servant’s Loyalty Earned the Respect of the King 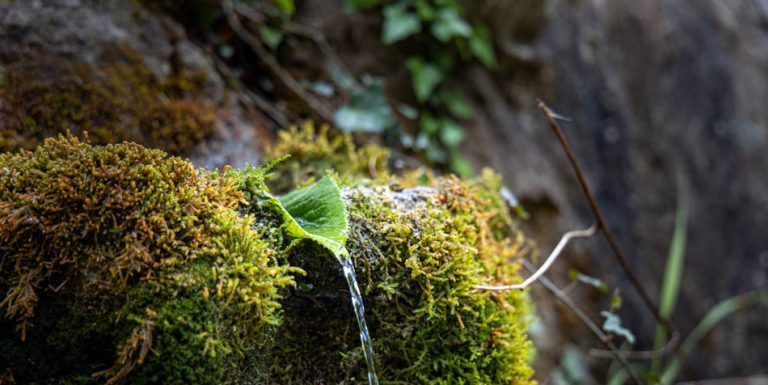 A servant remained loyal to her master, hiding him from a conquering army and their king. (Image: Philipp Ramseier via Pixabay)

This is a story of loyalty. At the end of the Warring States Period, the Qin kingdom sent an army to attack the Wei kingdom. The Qin army won a significant victory. However, the Wei kingdom’s young prince escaped. The king of Qin sent an order to the kingdom of Wei: “Anyone who can capture the young prince of Wei will be rewarded with a thousand pounds of gold, and anyone who hides the young prince will get his head cut off and his family members and relatives will be punished and pay a heavy price for this involvement with the prince.”

It turned out that the boy’s nanny had taken the young prince away and hid him. Someone told the nanny: “You can get a great reward if you hand over the young prince to the Qin kingdom. You know his whereabouts; you should report it to the officials.”

The nanny replied sternly: “I don’t know the prince’s whereabouts. Even if I do, I would rather die than report it. I have heard that a loyal person does not betray one’s own master and abandon righteousness, and a brave person is unselfish and unafraid of death.

“Anyone who raises a child for this country should try his best to keep the child alive instead of handing them to the enemy because of money. Can I discard honor at the prospect of profits and care for nothing but saving my life?” Her awe-inspiring righteous loyalty overwhelmed all those who heard it.

Soon after, the nanny took the young prince and made an escape to the mountains.

After gaining knowledge of their whereabouts, the Qin troops pursued them. The nanny and young prince ran to a cliff and the Qin troops didn’t dare to get too close because of the dangerous terrain, so they shot a flock of arrows toward them. To protect the prince, the nanny shielded him with her body, the nanny suffered 12  shots to her body, but the prince survived unscathed.

When the king of Qin heard about it, he was deeply moved and said: “In any country, such a loyal civilian is worthy of honor and commendation!” He thus gave an order to pay homage to the nanny in a solemn ceremony and appointed her brother to be a royal official.

Translated by Joseph Wu and edited by Cherry He