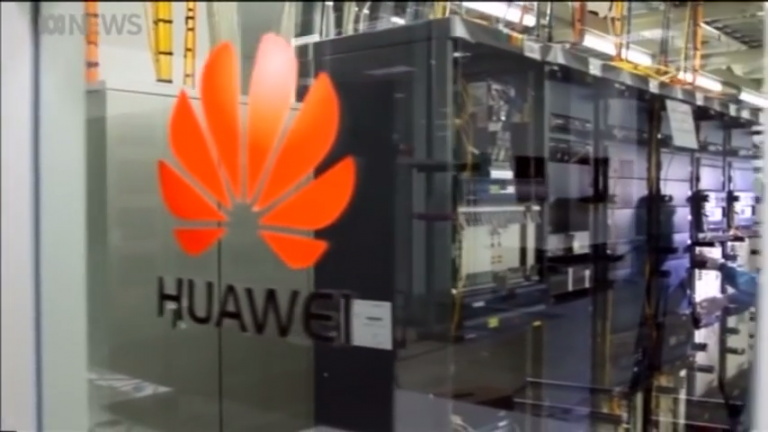 The Swedish government has banned Chinese companies Huawei and ZTE from participating in establishing 5G networks in the country. (Image: Screenshot via YouTube)

The Swedish government has banned Chinese companies Huawei and ZTE from participating in establishing 5G networks in the country. The announcement was made by Swedish telecom authority PTS ahead of the county’s spectrum auction due sometime in November. Huawei’s business in Sweden was around 9.3 percent of the local market share as of September 2020. Apple and Samsung were in the first two places with market shares of 49.62 percent and 30.37 percent respectively.

The ban is said to be motivated by warnings from Sweden’s security service and armed forces that characterized China as “one of the biggest threats against Sweden.” National carriers will be required to remove all existing ZTE and Huawei equipment by 2025. China has reacted strongly to the ban, accusing the Swedish government of discriminating against Chinese firms and politicizing economic cooperation.

Foreign ministry spokesman Zhao Lijian asked Sweden to “correct its wrong decision” and signaled that not doing so will be bad for the China-Sweden economic and trade relationship.

Swedish Prime Minister Stefan Lofven pointed out that the ban was not motivated by a desire to act against China but due to security issues. “The objective of the legislation is to ensure security here in Sweden… but we have never directed it at any country… It’s the authorities who assess what is possible and not possible. And we obviously trust their assessment,” he said, as reported by The Local.

With this ban, Huawei’s business in Sweden will soon falter and become negligible over the coming years. In addition to Sweden, Italy is also acting against Huawei. It recently blocked telecom firm Fastweb from signing a deal with Huawei to a establish 5G network. The government used its special vetting powers to block the deal and asked Fastweb to diversify its suppliers.

Meanwhile, France has avoided banning Huawei outright. Instead, the government is influencing French telecom companies to move away from Huawei. The administration has restricted the use of existing Huawei equipment to eight years. The European Commission has been pushing Ericsson and Nokia to provide Europe with the technology to set up its 5G infrastructure.

European nations like Bulgaria, Kosovo, and North Macedonia recently signed a “Clean Network” agreement with Washington according to which they will avoid using tech from Chinese companies like Huawei for setting up their high-speed wireless network systems.

Meanwhile, some European telecom businesses have warned against taking an anti-China stance when it comes to establishing 5G networks. The European Competitive Telecommunications Association (ECTA) argues that banning Chinese companies will only raise the costs of establishing the network as well as extend network upgrades.

However, what these firms fail to take into account is the security benefit of such a decision. Imagine that the EU and China were to end up in a war sometime in the future (something which looks likely). Wouldn’t it be better if the EU does not use communication systems built by Chinese companies to transmit military and civilian data in such a situation?

The global action against Huawei is benefiting Korean company Samsung according to the latest revenue data released by the firm. In the third quarter of 2020, Samsung generated US$59 billion in revenues, thanks to a 50 percent rise in the sale of smartphones. The net profit for the period was registered at US$8.3 billion, a 49 percent increase when compared to the same period last year. Profits from the microchip sector alone jumped 82 percent.

In August, the U.S. government announced sanctions on companies that sell chips to Huawei without getting its permission. Plus, the negative coverage of Huawei this year has created an unfavorable view of the brand among customers, at least in the Western world. These two factors possibly played a huge role in the rise of Samsung’s popularity among people as customers sought to buy a trustworthy brand.