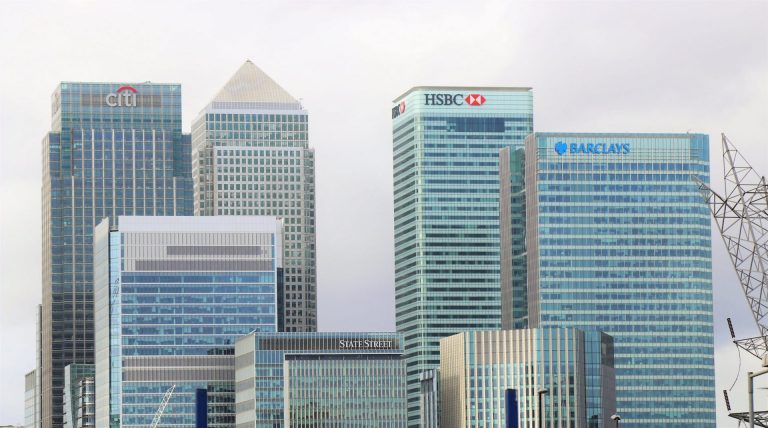 According to a report by the International Monetary Fund (IMF) in 2018, China’s high savings rate is mostly driven by the household. (Image: via Pixels)

The Chinese regime has asked Hong Kong banks to monitor all transactions so as to report those that violate the National Security Law (NSL). The Hong Kong Monetary Authority (HKMA) stated that such suspicious accounts must be treated in a similar manner as those linked to money laundering or financing terrorism.

The new guideline applies to both domestic and international banks and has apparently been drafted by the Hong Kong Association of Banks. “The obligation for reporting under the NSL will be triggered when an [authorized institution] ‘knows’ or ‘suspects’ that any property is offense-related property… The time frame for reporting is also the same, ie [authorized institutions] should file a [suspicious transaction report] to the [Joint Financial Intelligence Unit] as soon as reasonably practicable,” it said, as reported by The Guardian.

Regulators have not mentioned how financial institutions are supposed to implement the guidelines. A document published by the HKMA simply states that banks should be fully conversant in the FAQs related to money laundering and terrorist financing so that the new guideline can be carried out as earnestly as possible. Law experts point out that the banks could take the widest interpretation when it comes to deciding what constitutes a breach of NSL to make sure that they are strictly in compliance with the law and do not end up getting persecuted by the Chinese regime.

This would instill in the Hong Kong banking system fear and paranoia. A bank compliance officer admits that the best way for banks to stay on the safer side of the law will be to report whatever they feel might be a breach of the National Security Law. In addition, if a pro-Beijing person were to accuse someone of violating the NSL, the Hong Kong banks also might be obligated to look into his accounts. One pro-democracy politician, Albert Ho, says that he has received numerous inquiries from his bank ever since the security law was passed.

Banks that report clients for supposedly violating the National Security Law will be breaking international standards like the UN Guiding Principles on Business and Human Rights. Meanwhile, the U.S. State Department has warned international financial institutions against dealing with individuals that are identified as being involved in eroding the autonomy of Hong Kong. Such institutions can potentially be slapped with U.S. government sanctions.

The Hong Kong economy is suffering

The National Security Law has affected the entire economy of Hong Kong negatively, something which is worsened by the COVID-19 pandemic. According to estimates, Hong Kong’s economy is expected to contract by about 6 percent to 8 percent this year. This will be the first back-to-back yearly contraction since 1961. Unemployment levels were recorded at 6.4 percent during the July-September period, which is the highest in 16 years.

Recently, the Census and Statistics Department (C&SD) released its Quarterly Business Tendency Survey for Q4, 2020, according to which the majority of businesses expect their condition to worsen in the last quarter of this year. This is especially true for businesses in sectors like transportation, construction, financing, real estate, insurance, storage, and so on.

A quarterly survey of Hong Kong businesses by logistics company DHL Express Hong Kong notes that the outlook for exports and imports by air remains low due to the trade conflict between the U.S. and China. Some companies are looking forward to the year-end festive season, hoping that this period will see massive growth in consumer spending. Around 55 percent of the surveyed companies suffered a loss in the third quarter, of which 65 percent saw their losses increase when compared to the previous quarter.