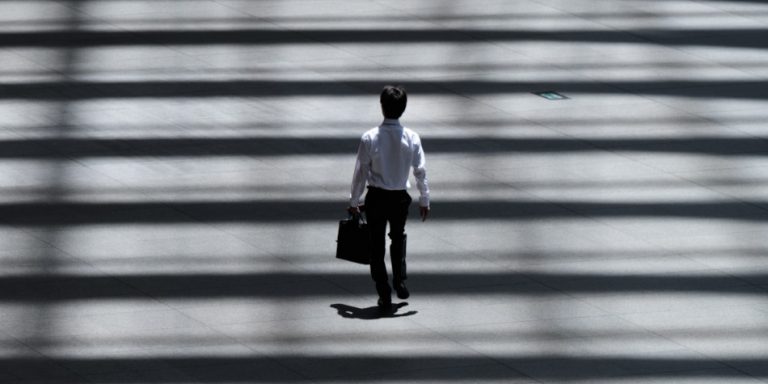 Under Beijing’s ‘Operation Fox Hunt,’ Chinese agents in the U.S. have been stalking, harassing, and coercing Chinese businessmen and officials who escaped China. (Image: Ryoji Iwata via Unsplash)

The FBI has charged eight people with colluding with the Chinese regime and conspiring to act against the United States. Five of them have been arrested while three remain in China. The arrested individuals apparently tried to stalk, harass, and coerce U.S. residents to return to China as part of the Chinese Communist Party’s Operation Fox Hunt program. Launched in 2014, Operation Fox Hunt aims to bring back businessmen and People’s Republic of China (PRC) officials who have escaped abroad.

“With today’s charges, we have turned the PRC’s Operation Fox Hunt on its head — the hunters became the hunted, the pursuers the pursued… The five defendants the FBI arrested this morning on these charges of illegally doing the bidding of the Chinese government here in the United States now face the prospect of prison. For those charged in China and others engaged in this type of conduct, our message is clear: stay out. This behavior is not welcome here,” Assistant Attorney General for National Security John C. Demers said in a statement.

The defendants are said to have kept two people under surveillance and threatened them, one of whom was an ex-CCP official who had moved to the U.S. in 2010. In 2017, Chinese agents forced the official’s father to travel to the U.S. in an attempt to coerce him into returning to China.

In 2018, the victim was given a note that threatened should he fail to go back to China and spend 10 years in prison, his wife and children would be at risk. His daughter and her friends also received threatening messages on social media so as to put pressure on the victim. One of the arrested individuals is Michael McMahon, a private investigator from New Jersey who gathered intelligence on the Chinese ex-official.

Lawyer Seth DuCharme notes that the case is a “first of its kind,” as this is the first time that criminal charges have been brought against any action related to Operation Fox Hunt. Run by the PRC Ministry of Public Security, Operation Fox Hunt has already forced hundreds of people abroad, who are classified as fugitives by Beijing, to go back to China.

FBI Director Christopher Wray said that China’s attempts to threaten and harass American citizens on U.S. soil are marks of the CCP’s malign influence in the United States. He believes these actions to be an insult to American ideals of rule of law, freedom, and human rights.

The Trump administration has arrested numerous Chinese scientists working in American universities this year, most of them for concealing their active duty in the communist Chinese military, the People’s Liberation Army. In October, the CCP warned that it would retaliate by detaining Americans in China. With regard to the arrests of Operation Fox Hunt operatives, the PRC Embassy in Washington has remained silent.

Even the United Nations has been involved in spying on Chinese nationals living abroad. According to Emma Reilly, a human rights lawyer working for the UN, the organization’s Human Rights Council (UNHRC) had been actively passing on the names of Uyghur dissidents to Beijing.

Before UNHRC sessions begin, the Chinese side would ask the UN whether certain people were coming to the meeting. Transferring such information to any government is a direct violation of the organization’s rules. Reilly noted that the UN has made such an exception only for China.