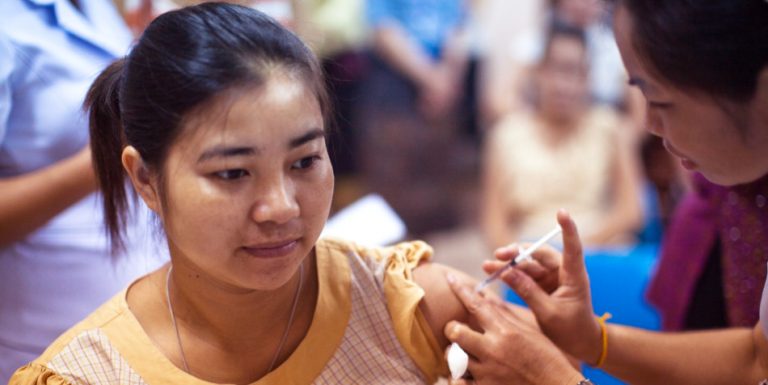 Even after vaccinations have gained momentum around the world, the rumors and theories refuse to die down. (Image: via Unsplash)

China National Biotec Group Co. (CNBG), a part of the state-run pharmaceutical company Sinopharm, reportedly administered an experimental coronavirus vaccine to students planning to go abroad. More than 481,613 people are said to have received the vaccine.

Sinopharm was offering the vaccine to students in two cities — Wuhan and Beijing. Only students who were scheduled to go abroad between November 2020 and January 2021 were eligible for the experimental vaccine. CNBG has two vaccine candidates in the final clinical trial stage. Three more vaccines are under testing by other Chinese companies. In addition to students, the vaccine has been offered to medical workers and employees who are traveling abroad.

The mass use of an unproven vaccine in China has attracted criticism from the medical community. It is not known whether the company actually keeps track of the vaccine recipients to monitor their situation. After all, the vaccine is still in the final stages of testing, meaning that it could trigger some unwanted side effects. Some also point out that the vaccine might be ineffective and provide a false sense of security for the students, thus encouraging them to act in an unrestrained manner and spread the infection even more.

“That has all sorts of negative consequences… They could be infected and not know it, or they could be spreading the infection because they are relatively asymptomatic if the vaccine partially works,” Jerome Kim, head of the International Vaccine Institute, said to The New York Times. The Chinese government is planning to expand the scope of who gets vaccinated on a priority basis. The plan is to vaccinate people who work in key areas like the medical sector, transportation, markets, the service industry, etc. so that the operations of cities can be stabilized.

The vaccine companies and authorities claim that being injected with unproven vaccines is voluntary. However, this is not always true. Employees of state-owned companies will likely be pressured into being injected with the vaccine. In fact, some of these companies have already asked their vaccinated employees to sign a non-disclosure agreement that prohibits them from talking about the vaccination to the media.

Chinese companies have also been keen to sign up more people for vaccine trials abroad. However, most countries have not been welcoming of such plans. In Brazil, the government shut down a Chinese vaccine trial after a participant was found dead. Even though the death is said to be unrelated to the vaccine, the administration seems to have decided to halt testing until there is strong proof of the vaccine’s effectiveness. In Bangladesh, the government rejected Chinese vaccine trials after a disagreement regarding funds.

A few companies from the West have recently announced positive results from vaccine tests. Pfizer and BioNTech’s vaccine has shown 90 percent effectiveness in preventing COVID-19 based on phase III trials. Anthony Fauci, a U.S. infectious disease expert, believes that vaccines might be distributed to priority groups by the end of December this year.

Moderna’s late-stage trial of its vaccine has registered 94.5 percent effectiveness and has proven to be the one offering the strongest protection. Over 30,000 volunteers are part of the study. Only minor side effects like muscle aches and fatigue have been reported till now. There are around 150 coronavirus vaccines under development, of which 11 are in the last stages of testing. 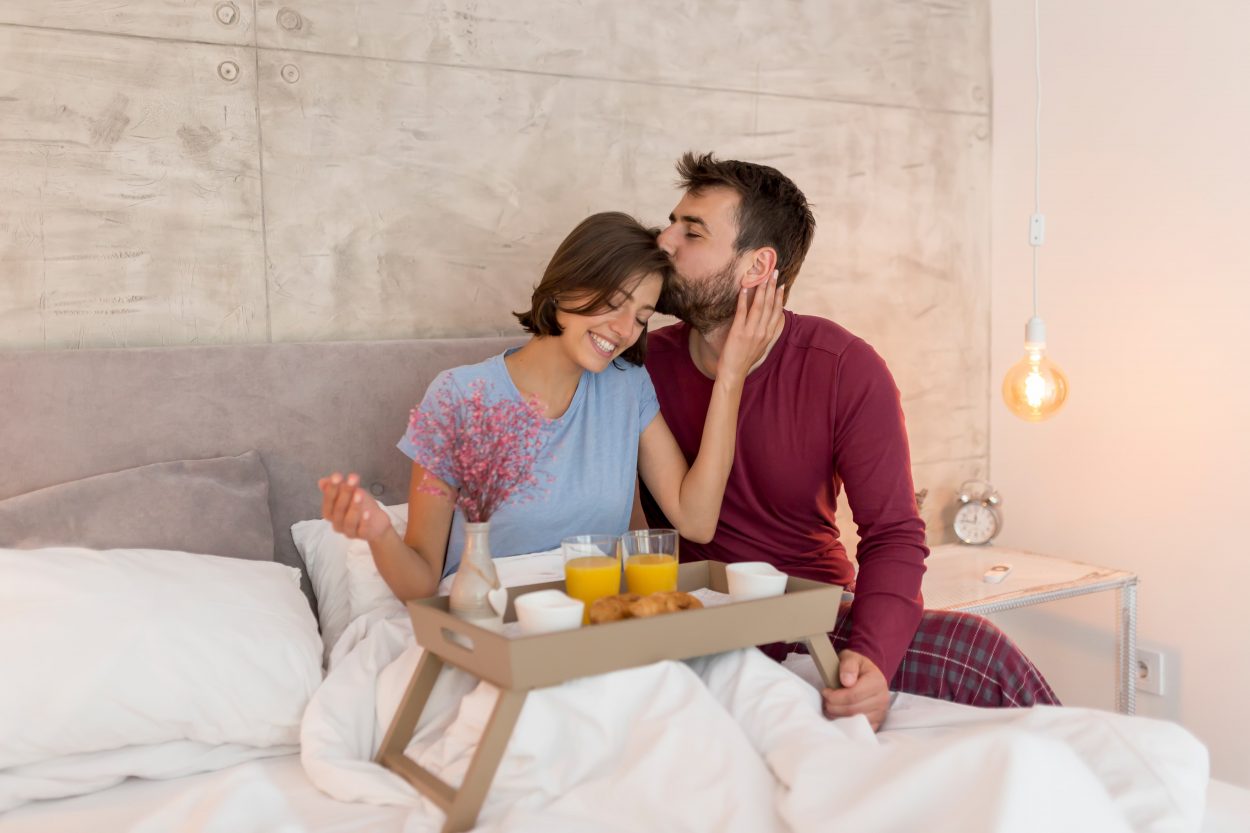 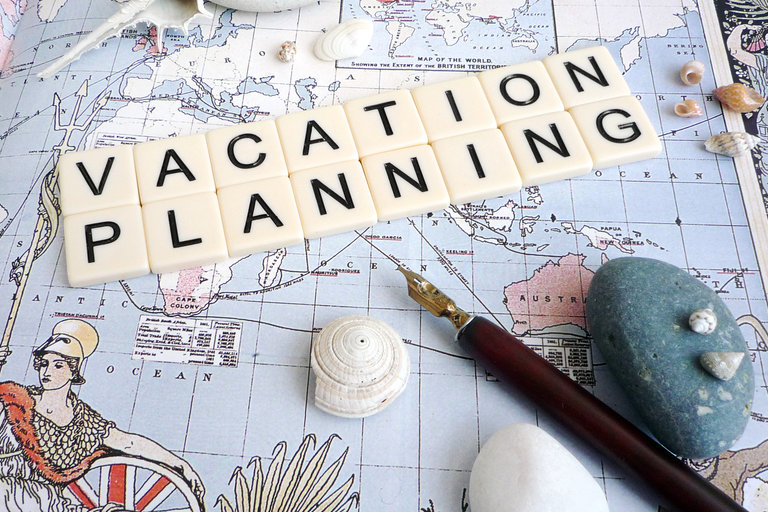 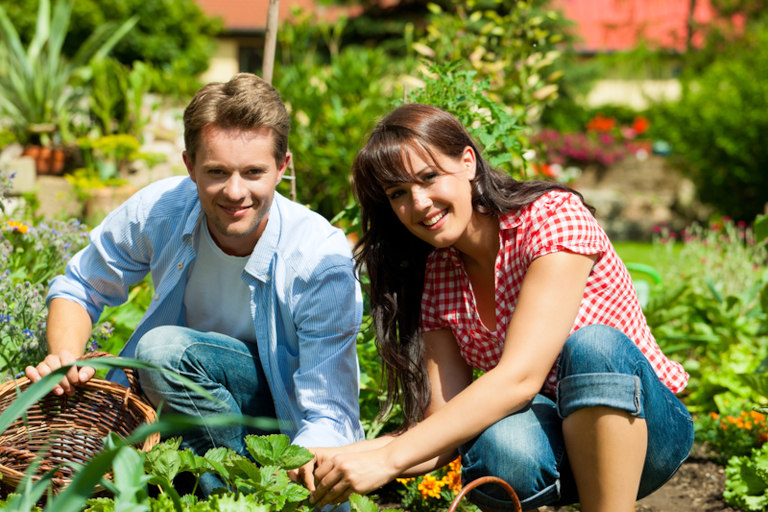 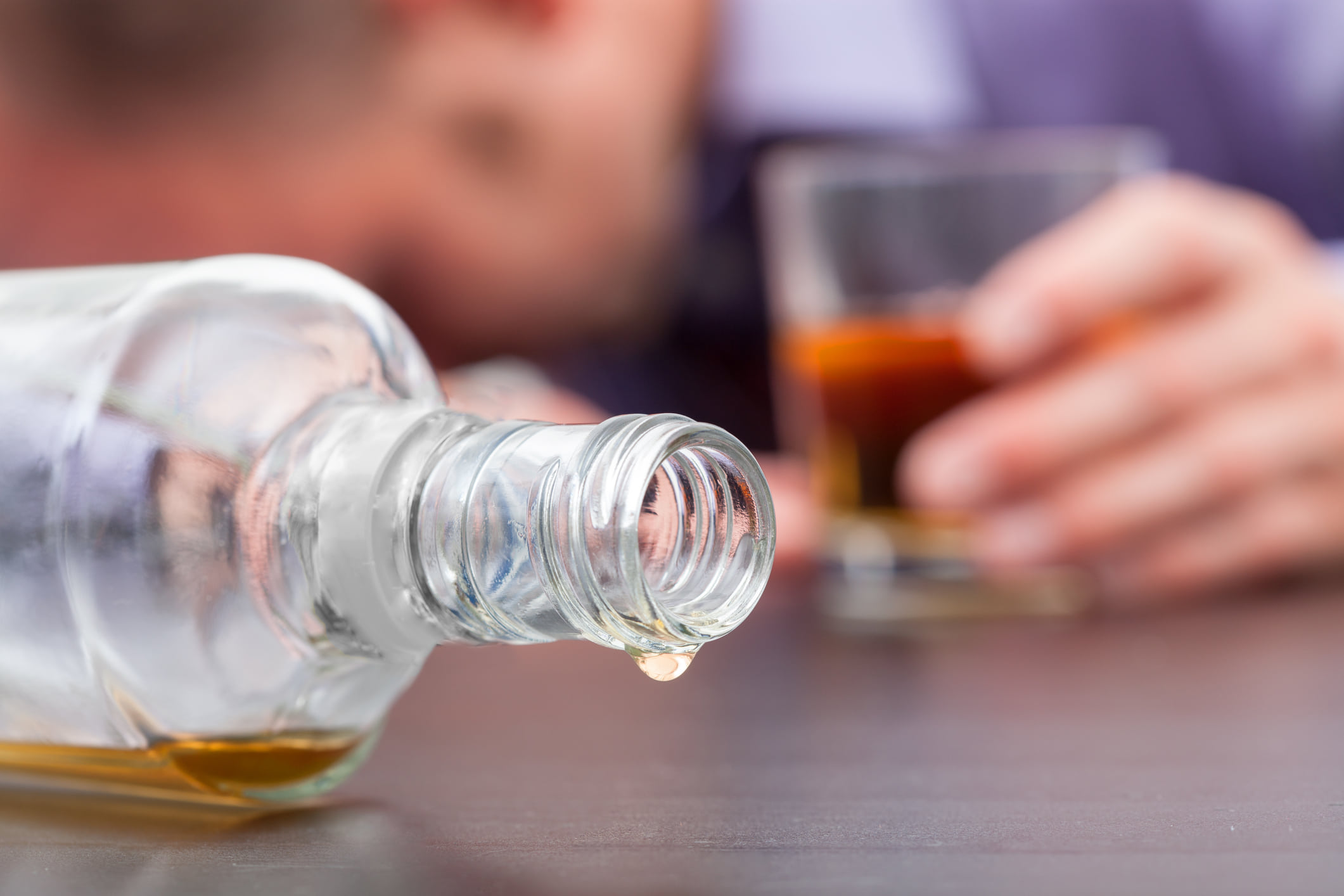 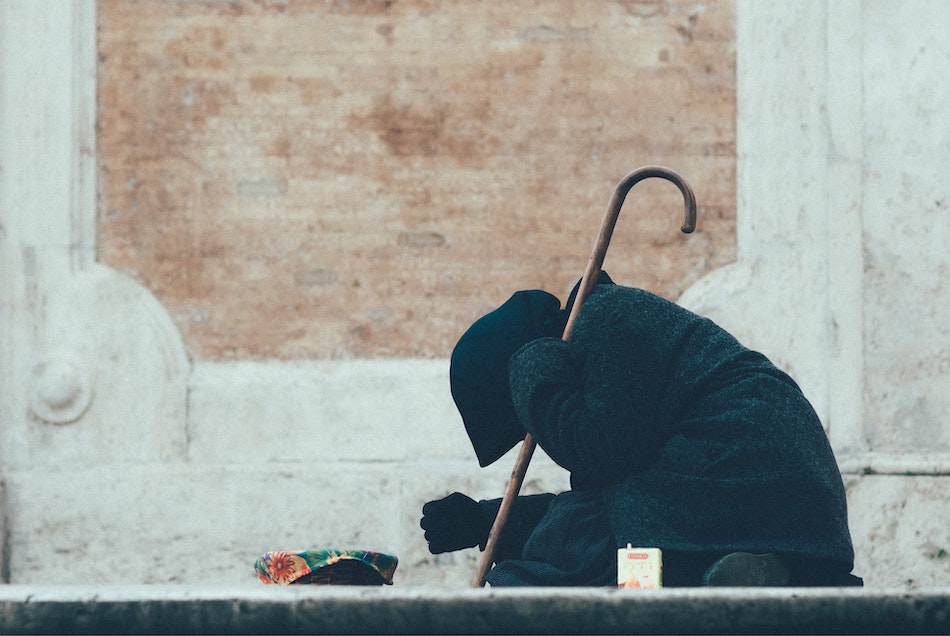 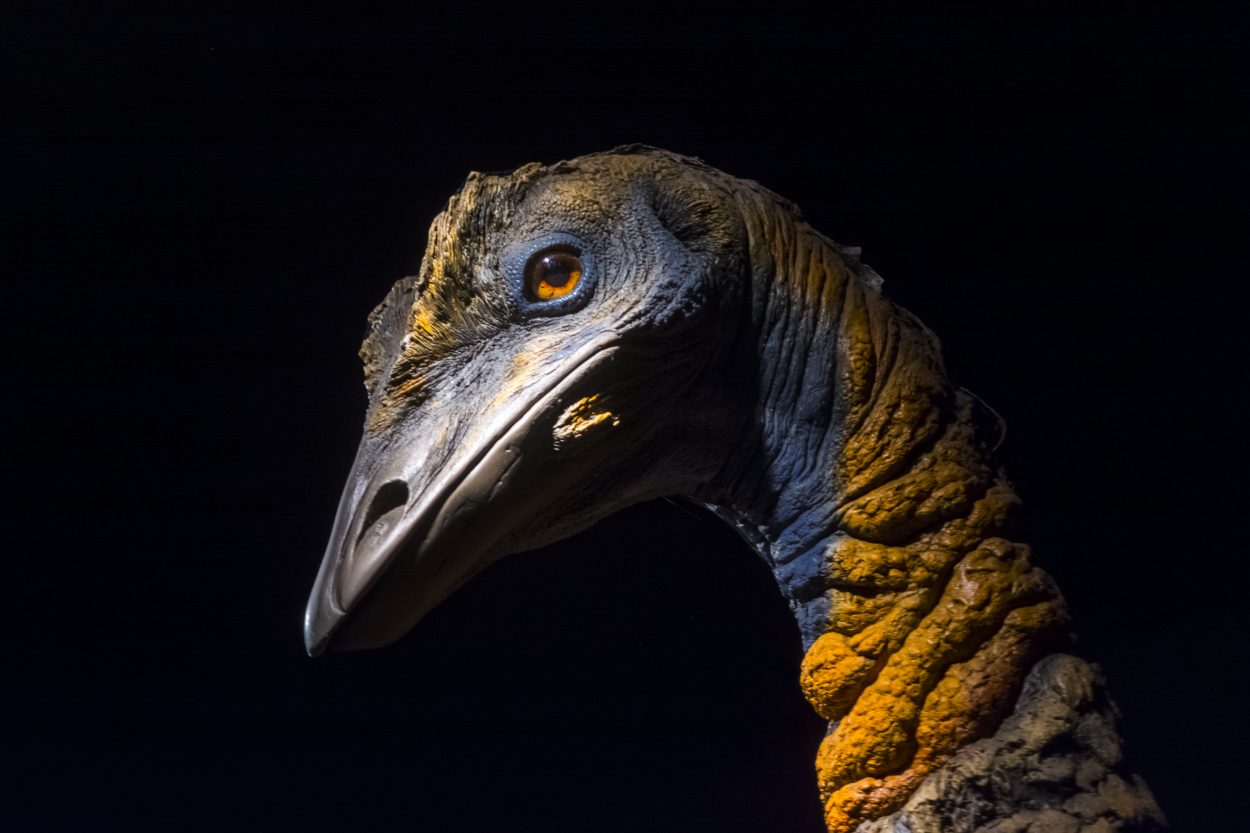