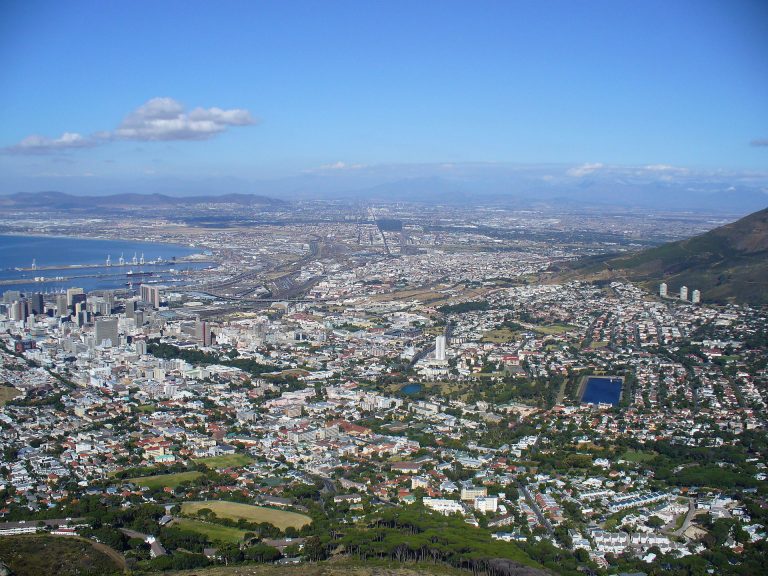 It is normal for richer nations to give loans to poorer countries. But what is problematic is when the lender tries to use the loan to gain leverage over the borrower. The Chinese government is often accused of using this tactic on developing nations, especially in Africa where Beijing’s debt-trap diplomacy is putting many countries in a tough spot.

China is the single largest creditor to Africa, accounting for almost 20 percent of all debts owed by the continent. Countries with the largest Chinese debt include Angola at US$25 billion, Ethiopia at US$13.5 billion, Zambia at US$7.4 billion, Congo at US$7.3 billion, and Sudan at US$6.4 billion. Unlike other loans that aim to help the underdeveloped African nations develop, Chinese loans primarily focus on benefiting the Chinese alone.

One way this is done is by giving loans and investments for mining projects in Africa. The mined raw materials are taken to China where they are used to produce finished goods and then shipped back to Africa to be sold in the local markets. The local brands are often unable to compete with cheaper Chinese goods. As a consequence, China gains access to Africa’s abundant raw materials as well as the consumer market while at the same time earning back interest on loans. Such type of neo-colonial activities used to be blamed on the Western nations in the past. However, Chinese loans and investments have taken neo-colonial activities to a whole new level.

Another way Beijing is trapping African nations is by providing loans to massive infrastructure projects. These loans often come with a condition that stipulates that should there be a default in debt, the Chinese will either take over the assets provided as collateral or the debtor nation will have to agree to implement some policy that is beneficial to China.

In Kenya, China had granted a US$2.3 billion loan for the SGR railway project which specified that the Port of Mombasa would be taken over by China if Kenya defaults on the loan repayment. Since last year, the prospect of a port takeover has been worrying Kenyans. In addition, most of the revenues earned from the project will be used to pay back the debt owed to China.

Another major problem of Chinese loans to Africa is that many of these debts are very secretive in nature, with information like the size of the loan, amount of debt repayments, etc., often unknown. “The lack of transparency related to China’s negotiations with borrowers, an accurate accounting of the true amount of Chinese debt and the terms of those loans, sends a signal to the market that directly contributes to the exceptionally high-risk premium that African sovereigns encounter when they need to borrow money… Without access to capital, the liquidity crisis in the continent worsens, contributing to inflation that pushes up prices and eats away at what’s left of consumers’ disposable income,” Eric Olander, co-founder and managing editor of the China Africa Project, said to African Business.

A recent survey by Afrobarometer shows that the majority of Africans prefer the U.S. development model over the Chinese development model, even though most of them saw China’s influence as positive to Africa. In addition, many were apprehensive about Chinese loans, feeling that their nations have borrowed too much from China.

Even the positive perception of China’s influence on the continent has declined over the years. While in 2014/15, almost 65 percent of them held such a view, the number fell to 60 percent in the recent survey. 87 percent of Kenyans, 75 percent of Angolans, and 60 percent of Ethiopians were worried about their country’s debt indebtedness to China.