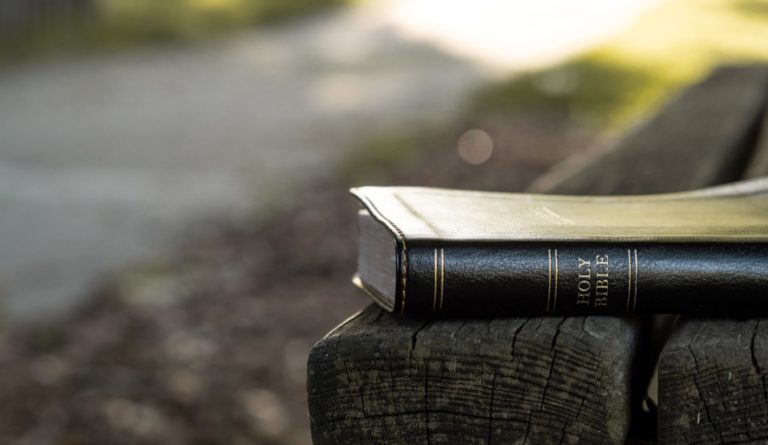 A recent report by the Korea Future Initiative has brought attention to the horrible religious rights violations taking place in North Korea. Titled Persecuting Faith: Documenting Religious Freedom Violations in North Korea, the report was prepared after interviewing 117 survivors, perpetrators, and witnesses of religious violations over a period of seven months. Around 60 percent of the documented victims were females.

The report documents 149 incidents of people being charged with a crime for practicing their faith. One interviewee recounted how their partner was reported by a family friend for practicing Christianity. After being arrested, the person was found to possess a Bible and has been in prison ever since. Those who practice Shamanism are also often arrested. One North Korean escapee notes that people who follow Shamanism practices can be sent to a re-education camp for up to five years. A person from the Korean Workers’ Party was arrested for owning a Bible and was eventually executed in front of 3,000 people.

The report identifies 77 incidents of people being criminally charged for having contact with religious persons. In one such incident, a person from the North Hamgyong Province was deemed guilty of providing information to South Korean missionaries. He was executed by firing squad. Religious believers often gather in secret to practice their faith. Some adherents stand guard to warn the members if authorities approach. Members of one such underground church were arrested after being discovered by state security officials.

There have been incidents of starving religious believers as a form of torture. One respondent recounts how they were deprived of food and water for a period of 30 days. Another person narrated how their friend, who was arrested for possessing copies of the Old and New Testament, looked like a skeleton in detention. Another person who was arrested for attending a Christian study group in China ended up being so malnourished that that person was even unable to support their own body weight.

Women who were pregnant in prison only had stories of horror to narrate. At a detention center in North Hamgyong, when prisoners were forced into an induced abortion and gave birth to a live-born infant, officers would cover the infant’s face with a plastic bag to suffocate them to death. The bodies of these infants were stored in a closet that was used for maintenance tools. The mothers of these infants would be forced to continue doing manual labor a day after the abortion.

A few more reports have been published of late that describe the atrocities being committed by the North Korean government against people of faith. One of them is the 2020 annual report published by the United States Commission on International Religious Freedom (USCIRF).

“There are no formally registered, independent houses of worship in North Korea. The government has established several state-sponsored religious organizations and permits five churches to operate in Pyongyang. However, human rights groups and defectors from the country allege that these institutions exist merely to provide the illusion of religious freedom,” the report said, according to Persecution.org.

A white paper published by the Data Center for Human Rights in North Korea, notes that religious activities in the country have almost completely been banned. About 46 percent of the respondents in the study stated that believers are often punished by the state with forced labor. The report points out that religious persecution rose after a 2014 order by Kim Jong-un to arrest people who had ties with Christianity.