The Fascinating Stuff That Makes Up Our Universe 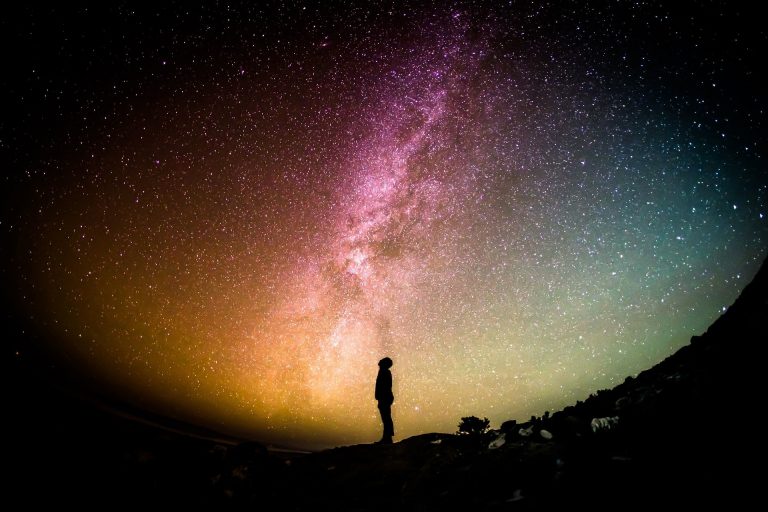 Adding the 48 fermion particles and the 13 boson particles together, we can say that the known universe is made up of 61 fundamental particles. But then again, only 5 percent of the universe is known. What the remaining 95 percent is made up of is something we can’t yet imagine. Some believe that we may never even know about them.

The word “atom” comes from the Greek word for “uncuttable.” For a long time, scientists thought that atoms were the most fundamental particle and that they could not be broken down into smaller things. Now we know better. But the name has stuck and we still call them atoms, although they are made up of smaller particles.

Up to 99.9 percent of an atom is made up of empty space. The nucleus basically is responsible for most of the mass of the atom. The electrons themselves have very little mass. If an atom is equated to a sports arena, then the nucleus would be the size of a pea inside the arena. Interestingly, even though the nucleus itself is much denser when compared to the rest of the atom, it too is made up of mostly empty space.