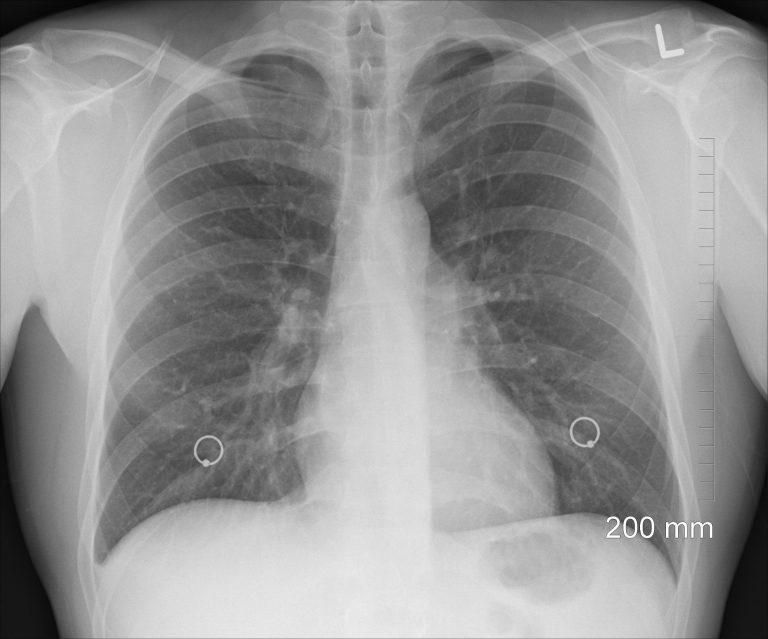 A hospital in Xinjiang might be in use for organ harvesting. (Image: via Pixabay)

A hospital in Aksu in the Xinjiang region that was previously dedicated to fighting infectious diseases has apparently been turned into an internment camp. Uyghur activists fear that the camp is being used by the Chinese regime for harvesting organs from inmates.

Bahtiyar Omar, the director of the Norway-based Uyghur Transitional Justice Database (UTJD), has analyzed Google Earth images that show camps and factories have been constructed outside the Aksu prefecture between 2017 and 2019. The camps are said to be a part of a vast network of facilities in the Xinjiang region where more than a million Uyghurs and other minorities have been detained. Due to increased international scrutiny, Beijing began sending the detainees to nearby factories so they could dub the camps “vocational centers.”

According to Omar, one of the two camps was built on the site that previously housed the Aksu Municipal Hospital for Infectious Diseases. “If I put the coordinates into a map, I can see that [the hospital and camp] are located on the same site… The original hospital buildings were the only thing there in 2003. It was an old hospital, had a history of more than 20 years. Now, however, you can see that there has been a lot of construction there [since 2017],” Omar said to Radio Free Asia.

A large cemetery is located within a kilometer of the camps. In 2017, a “green corridor” was constructed for the speedy transport of human organs at the nearby Aksu Airport. According to Ethan Gutmann, a fellow at the Washington-based Victims of Communism Memorial Foundation, the combination of detainment camps, green corridors, and a hospital points to the possibility that Beijing is actually harvesting organs from Uyghurs in Xinjiang. He also notes that the entire infrastructure speeds up the organ harvesting and transportation system, meaning that more profits can be made through such activities. Foreign “organ tourists” often pay more money for transplants than locals. Gutmann estimates that the total value of a single detainee — including their heart, liver, lungs, and kidneys — could be around US$750,000.

In the UK, international human rights lawyer Sir Geoffrey Nice, recently presented the findings of the China Tribunal on forced organ harvesting to the UK Parliament’s China Research Group. The report notes that state-backed incarceration, murder, organ harvesting, and organ trade have been going on in China for more than 20 years. Victims of such horrible acts include practitioners of Falun Gong and others whom the communist regime has deemed “dangerous.”

Pope’s remark about the CCP’s treatment of Uyghurs

The Chinese government was recently rattled by Pope Francis’s criticism of Beijing’s treatment of Uyghurs. In his book Let Us Dream: The Path to A Better Future, the Pope notes that he often thinks of persecuted people like the Uyghurs, Rohingyas, and Yazidis. This is the first time the Pope has mentioned Uyghurs in such a context. China dismissed Pope Francis’ criticism, with a foreign ministry spokesman claiming that the Chinese government has “always protected the legal rights of ethnic minorities equally.”

Meanwhile, the Canadian Parliament is pushing for the Trudeau government to slap sanctions on Chinese officials who are responsible for human rights violations. This came after a parliamentary study affirmed that the Chinese government was committing genocide against Uyghurs. The study noted that the population in Uyghur majority regions of Xinjiang fell by 84 percent in the three years between 2015 and 2018.