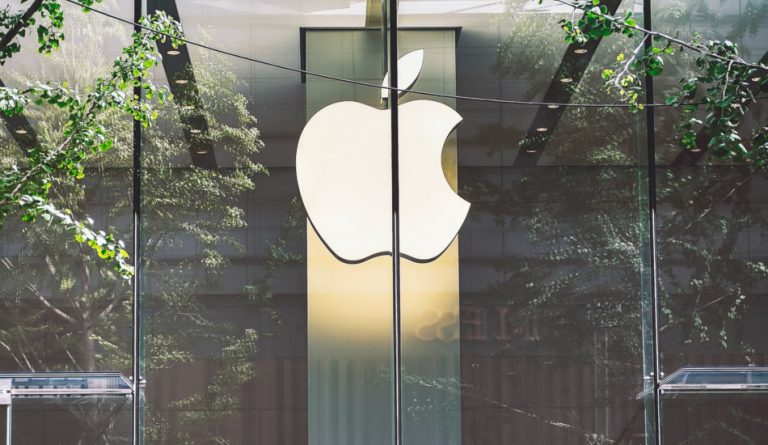 Lobbyists representing Apple are said to be trying to weaken a bill that is aimed at combating forced labor in China. (Image: zhangkaiyv via Unsplash)

Lobbyists representing Apple are said to be trying to weaken a bill that is aimed at combating forced labor in China. The bill, called the Uyghur Forced Labor Prevention Act, will mandate American companies to guarantee that they do not use coerced or jailed workers from the Xinjiang region, a place where more than a million Uyghur people have been subjected to internment camps and brainwashing. The lobbying is an indication of the growing conflict between business interests and human values.

Apple’s manufacturing is heavily dependent on China. The company has been accused many times of using forced Uyghur labor in its supply chain. Apple spokesperson Josh Rosenstock has vehemently denied such reports, claiming that an internal investigation had found no such forced labor in the production lines. Apple “is dedicated to ensuring that everyone in our supply chain is treated with dignity and respect. We abhor forced labor and support the goals of the Uyghur Forced Labor Prevention Act. We share the committee’s goal of eradicating forced labor and strengthening U.S. law, and we will continue working with them to achieve that,” he said, as reported by The Washington Post.

But despite Apple’s assertion, not everyone believes the company’s claims. Fierce Government Relations, Apple’s lobbying firm, has revealed that it is lobbying on the bill at the behest of the company. However, it did not reveal whether Apple is supporting the bill or is against it. The lobbying disclosure requirements do not mandate such details to be revealed.

Now, there are two possibilities — either Apple is supporting the bill against forced labor or wants to water it down. If it is the first scenario, it is logical to assume that there wouldn’t be any secrecy over the company’s stance. After all, the fact that they are standing against forced labor would be a good PR boost for the company. Why would Apple miss this chance? Since the firm’s stance on the issue is being kept a secret, it is likely that Apple is actually looking to weaken the bill.

The Uyghur Forced Labor Prevention Act was passed in the House in September with an overwhelming majority of 406 to 3. Now, the bill is in front of the Senate, and corporations have intensified their efforts against it. If passed, the bill will give American authorities more powers to investigate the use of forced labor by U.S. companies. One of the provisions mandates public companies to certify to the Securities and Exchange Commission that none of their items manufactured in China have used forced labor from the Xinjiang region. If the companies are found to be violating this rule, they will be prosecuted.

Involvement of other companies

As the Uyghur issue gains prominence, many companies are coming forward to distance themselves from it. In the UK, the House of Commons business committee questioned fashion brand Boohoo in order to clarify whether any forced labor is being used in its supply chain. The brand revealed that no manufacturing or fabric sourced from Chinese suppliers is linked to Xinjiang.

Other fashion labels like Nike and H&M have also denied any involvement with Uyghur forced labor. Curiously, Volkswagen, which has a car plant in Xinjiang, defended its decision to continue operating in the region. Its factory in Urumqi has 600 workers and manufactures around 20,000 vehicles every year. Stephan Wöllenstein, the company’s CEO in China, said that they are doing everything to ensure that none of Volkswagen’s production sites use forced labor. However, he admitted that he couldn’t provide a 100 percent guarantee that such forced labor is not in use.