After Arrest of Chinese Researchers Linked to the Military, Many Others Flee America 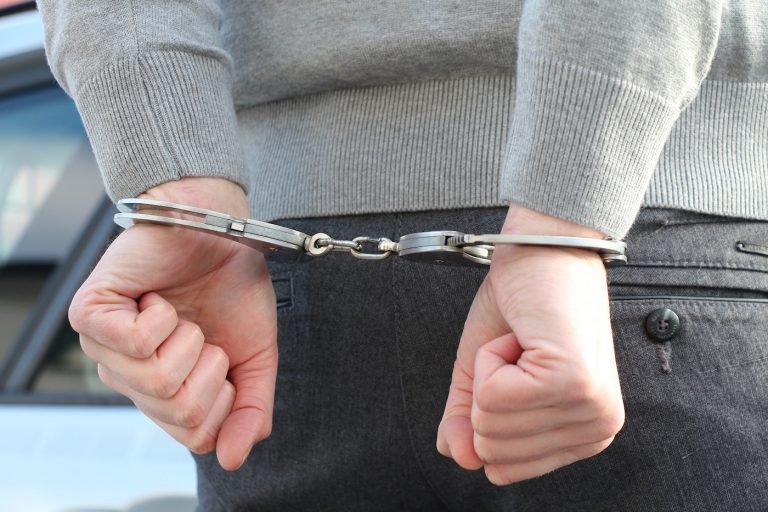 The arrest of a small number of Chinese researchers charged with lying on their student visa applications and concealing their links to the Chinese military has resulted in some 1,000 other suspects fleeing the U.S. (Image: 4711018 via Pixabay)

More than 1,000 Chinese researchers linked to the Chinese military left the U.S. after the arrest of no more than six members of China’s People’s Liberation Army who were studying in the U.S., a top American national security official has said.

William Evanina, the director of the United States National Counterintelligence and Security Center, said in a video interview that arrests carried out over the summer period were just the “tip of the iceberg,” reported the Washington Examiner.

“[We] arrested five or six researchers who were here from China on visas who were affiliated with the People’s Liberation Army, the Chinese military, but who hadn’t disclosed that affiliation, had hidden that affiliation, when they applied for their visas,” he said on December 2.

Those arrested were charged with lying on their student visa applications and concealing their links with the Chinese military.

Over 1,000 PLA-affiliated Chinese researchers leave the US

The arrests, and other moves by U.S. authorities, resulted in scaring off a large number of others believed to be linked with the Chinese military.

“But between those five and six arrests, between the dozens of interviews that the bureau did of individuals who were here under similar circumstances, and then ultimately the closure of the Houston consulate to disrupt both foreign influence activity and economic espionage activity, more than 1,000 PLA-affiliated Chinese researchers left the country,” Evanina said.

In July, the U.S. State Department forced the closure Chinese consulate in Houston, Texas, over claims it was conducting espionage activities in the U.S., and for it being used as a base to harass Chinese on American soil.

See this episode of China Uncensored on the closing of the Chinese Consulate in Houston.

The Washington Examiner report said that one of the Chinese researchers was arrested after hiding in the Chinese Consulate in San Francisco.

“What we’re trying to do in the cases is not just arrest that individual but disrupt a broader course of activity,” Evanina said, adding that what is occurring with the Chinese military researchers is part of a broader effort by Beijing.

Evanina’s interview came in the same week that the U.S. Director of National Intelligence John Ratcliffe wrote in The Wall Street Journal on December 3 that the Chinese communist regime is “the greatest threat to democracy and freedom worldwide since World War II.”

On that same day, the U.S. State Department announced stricter visa rules for members of the Chinese Communist Party and their families in a bid to protect the U.S. from what it says is the Party’s “malign influence.”

Mid-last month the Department of Justice put out a report on “The China Initiative: Year-in-Review (2019-20)” that identified academia as one of America’s most vulnerable sectors, because its traditions of openness, and the importance of international exchanges to the free flow of ideas, leave it vulnerable to exploitation by the Chinese regime.

In a media release on the initiative, FBI Director Christopher Wray said: “The Chinese Communist Party’s theft of sensitive information and technology isn’t a rumor or a baseless accusation. It’s very real, and it’s part of a coordinated campaign by the Chinese government, which the China Initiative is helping to disrupt.”