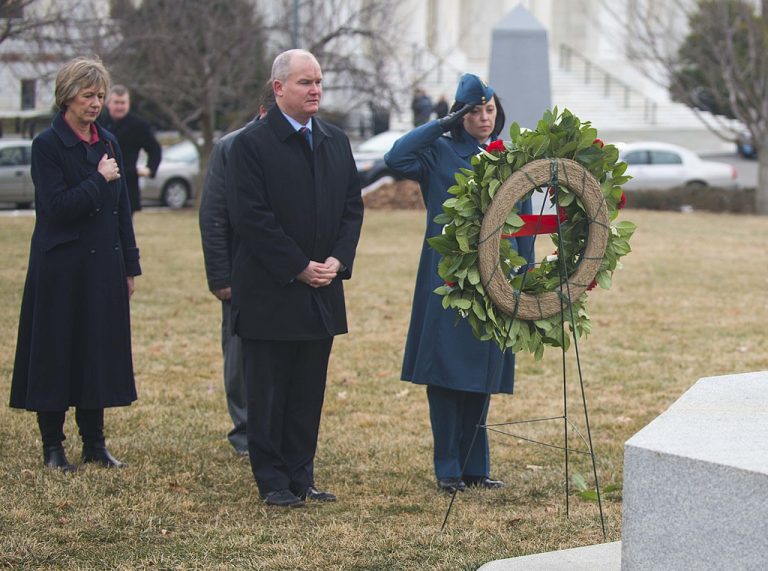 Canadian Conservative leader Mr. Erin O’Toole recently warned that there is no greater threat to Canada’s global affairs than China and that his government should immediately crackdown on the rising influence of the Chinese Communist Party (CCP) in the country. He believes that admitting China into the World Trade Organization has resulted in a catastrophic impact on Canadian workers.

A threat to Canada

“The democratic world must acknowledge that the approach to China over the last two decades has not worked. In fact, the situation has gotten worse… We falsely believed that ignoring the sharp edges of communism would, over time, smooth them out by putting trade ahead of our values,” O’Toole said, as reported by CBC.

The conservative leader also noted that Canada is being threatened by the proliferation of Confucius Institutes that push communist propaganda on Canadian campuses. In some universities, professors have been bullied into watering down their lectures on human rights abuses in China for fear of offending their Chinese students. On the media front, pro-China groups are gaining control and disseminating anti-Western propaganda.

O’Toole states that Canadians of Chinese ethnicity have been threatened by foreign agents inside the country. Pro-China groups have organized anti-Hong Kong protests to bully democracy activists. Uyghur students have also been harassed by CCP agents who have acted in coordination with Chinese consulates. O’Toole laments that ideas like tolerance, openness, and justice, which Canadians hold very dear to their heart, have been used as a weapon against them. He wants Canada to adopt a foreign interference law similar to what has been adopted in Australia.

With regard to Huawei, O’Toole wants the Trudeau government to “grow a spine” and make a decision on the Chinese company’s involvement in Canada’s 5G network. Opposition parties have passed a non-binding motion demanding the administration ban Huawei 5G within 30 days. Trudeau has refused to say when he will make a decision on Huawei. He noted that any decision on the issue will be made only after consulting with security agencies.

However, O’Toole is not impressed and stated that the Canadian government is “out of step with our allies.” Australia, the United States, Britain, Sweden, and Japan have either banned Huawei 5G or placed restrictions on its use. O’Toole accused Huawei of benefiting from the many years of espionage carried out by China against ex-telecom company Nortel. At present, all major Canadian mobile network providers including Rogers, Bell, and Telus have announced that they will be using non-Chinese alternatives for setting up 5G networks.

The non-binding motion, passed by the Canadian House of Commons with a vote of 179-146, also requires the Trudeau government to establish a plan to counter Beijing’s intimidation of Chinese people residing in the country. This is required to be done within a period of 30 days. Although the motion does not mention the consequences of not fulfilling this task, Conservative foreign affairs critic Michael Chong said that failure to do so would create a harmful precedent.

Chong pointed to Australia’s foreign interference laws and said that Canada is due to create something similar to it. He expects the Trudeau government to carry out the motion and respect the will of the Parliament. Chong believes that this is extremely important given the fact that democratic ideals are currently under attack.

Mr. Erin O’Toole affirms Canadian resolve: “We may be a smaller economy in comparison with China but we are a giant when it comes to the rights we hold dear, human rights, the rule of law and the security of our citizens.”