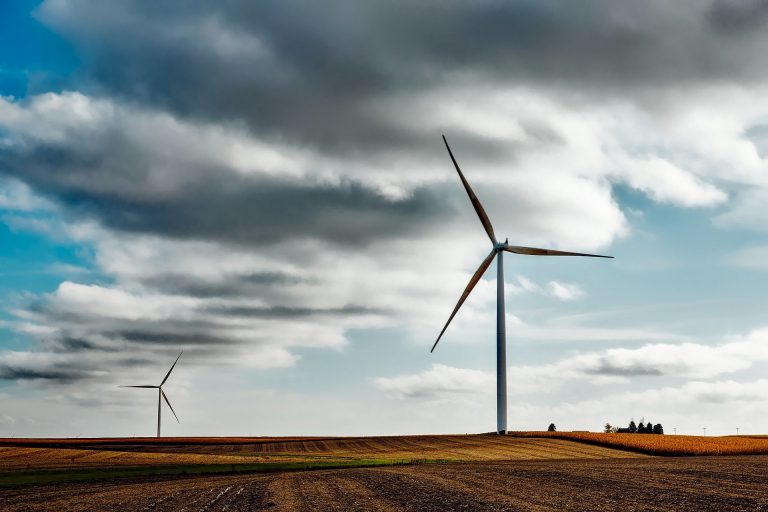 China is the largest polluter in the world, whether it is in terms of dumping plastics and toxins into the oceans, emitting carbon dioxide, and so on. In recent years, Beijing has been pushing forward the idea of countries transitioning to green energy. Xi Jinping even announced at the UN General Assembly that his country would attain carbon neutrality before 2060. On the surface, the plan is being presented as something benevolent that will help the environment. But in reality, China’s push for green energy is aimed at positioning itself in a market that it can dominate.

China has a huge need for oil. However, their oil reserves are quite low. In contrast, America has massive oil reserves that give the country leverage on the world stage. As such, it suits China to force America into a position where they are not able to benefit from their oil reserves. This is why China is pushing forward with green technologies. The majority of green technology is manufactured in China, thus enabling the communist regime to have leverage in this market. For instance, China accounts for 70 percent of the global solar panel market and is also a dominant player in the wind turbine market.

By pushing the green agenda and making America cut down its oil use, China will be able to export its green products to the U.S. So, the narrative about the “evil” fossil fuel energy vs. “good” green energy is not just about “environmental protection,” “climate change,” and so on. It is also a geopolitical battle headed by green energy market-dominant nations like China against oil-rich countries like the United States. China also has another advantage over the U.S. when it comes to green energy — lax labor and environmental laws.

In the U.S., businesses have to abide by strict labor laws and must pay people a good salary, pension, healthcare, and so on. These companies will have to deal with environmental activists who take them to court for every action they consider harmful to nature. In China, companies can basically operate without paying decent wages. They also don’t have to deal with environmental activists since the communist regime basically shuts down such activities.

All these advantages will ensure that China is able to manufacture green products at an even cheaper cost. As such, even if the U.S. decided to pursue green energy over fossil fuels, American manufacturing won’t be able to compete against Chinese imports when it comes to price.

The Chinese government is known to bully those who do not accept their authoritarian policies. When China laid claim on the Senkaku Islands in Japan by saying that these islands are historically theirs, Japan stood up to Beijing. The result — China banned the export of rare earth metals to Japan.

China is the major producer of these metals and decided to abuse its dominant position to lay a claim on islands that belong to another nation. Let that sink in. What will such an authoritarian government do when it ends up controlling the world’s energy supply? What will stop them from using their dominant position in the green energy market in the future to bully other nations?

If the world wishes to transition to green energy, it must make sure that China does not dominate the market. Otherwise, the future won’t be as “clean” as expected.