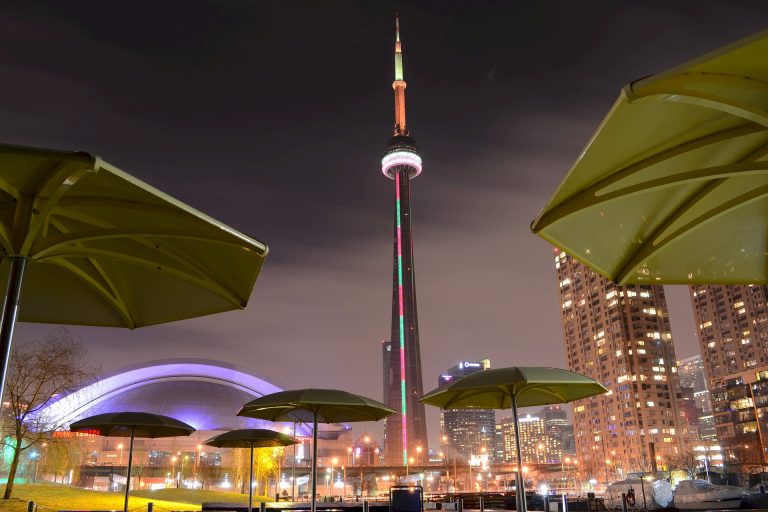 The attitude of Canadians toward China has taken a massive hit due to the aggressive policies of the Chinese government. (Image: ElasticComputeFarm via Pixabay)

The Asia Pacific Foundation of Canada recently released a new report — 2020 National Opinion Poll: Canadian Views on Asia. The poll saw the participation of 3,519 Canadians and it explored their attitudes toward China and other Asian nations. The results show that the perception of China has taken a massive hit due to the aggressive policies of the Chinese government. Canadians are beginning to take a dim view of China and they want their government to take action.

Not happy with China

Two-thirds of survey respondents were distrustful of China’s initial response to the COVID-19 pandemic and believe that the Chinese government failed to act responsibly at this stage. Additionally, 68 percent want Canada to support an independent inquiry to find the origin of COVID-19. Canadians’ views of China have hit the lowest point since the survey began in 2010. On a scale of 1 to 10, China scored a measly 3.6, indicating that the North American nation does not view Beijing favorably.

In recent years, Canadians have warmed toward other Asian countries like Japan, Taiwan, Vietnam, and South Korea. In 2018, 60 percent of respondents had agreed that China’s economic power is an opportunity rather than a threat. In just two years, this number has fallen to 35 percent. An overwhelming 83 percent of Canadians agreed that their country should stand up against the communist nation when it comes to issues like democracy, human rights, and rule of law.

The majority of Canadians want their government to secure the release of Michael Kovrig and Michael Spavor by any means necessary, whether it is through secret negotiations with China or working with allies like the U.S., and to pile the pressure on Beijing. Less than 50 percent of Canadians expressed hope that they would benefit from Asian investment. The majority of respondents were open to investments from nations like South Korea and Japan in fields like biomedical and other high-tech sectors. Less than 35 percent of Canadians were enthusiastic about receiving investment from China.

In contrast to China, Canadian views toward India have warmed up considerably of late, mostly driven by the belief that India’s growth will be able to curtail the Chinese threat. Foreign Direct Investment (FDI) from India is seen in a positive light. Making alliances with pro-democratic countries like India is viewed as one of the key priorities that the government must pursue. A significant number of Canadians also favored free trade agreements with India.

Despite worsening diplomatic relations between Canada and China, trade relations have apparently been robust. “Exports to China increased close to 10 percent in the first seven months of the COVID-19 pandemic over the same period a year previous… This growth occurred even as exports, by value, to many other traditional customers sunk during the pandemic, which hit Canada in March… Overall, Canadian exports fell nearly 20 percent in the same March to September period… Exports to China for the March to September period exceeded $14.7-billion, [US$11.5 billion], compared with $13.4-billion, [US$10.5 billion] in 2019,” according to The Globe and Mail.

One of the main reasons why the stats show Canadian exports to China growing is that sales are just rebounding from last year when China had intentionally blocked Canadian imports like beef and pork for several months. For example, Canada’s export of pork to China in September 2020 was 61,570 metric tons, which is far higher than the 346 tons it had exported in September 2019.

A bump in exports is seen in products like cereals, ores, fats, and vegetables. Canada’s 2020 trade exports to China look as if they will exceed the 2018 level. Perrin Beatty, president of the Canadian Chamber of Commerce which represents around 200,000 domestic businesses, remarked that political conflicts between the two countries should not be allowed to influence commercial transactions.