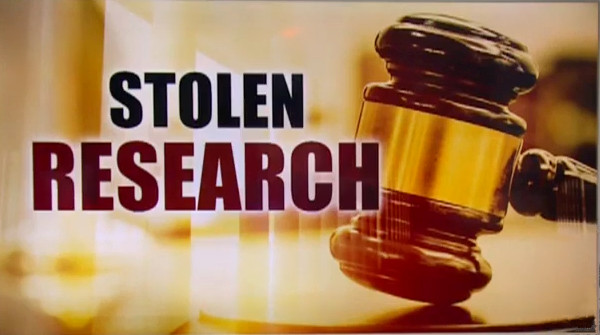 In his guilty plea, Zheng agreed to leave the U.S. after a sentencing hearing on January 6, 2021, and a federal judge will then decide whether he faces further penalties. Making such false statements and misrepresentations may incur a sentence of up to 5 years in prison and a fine of US$250,000.

According to court documents, officers at Boston Airport Customs had marked Zheng as a high-risk person for smuggling biological materials. In December 2019, before he boarded a Chinese flight from Boston’s Logan International Airport to Beijing, Zheng was seized by customs officials with medical research samples in his suitcase.

Zheng first argued that they were from his research, but later admitted that they came from a research laboratory and that he planned to take the samples back to a laboratory in China for study and to publish a paper about them under his own name.

Jialin Li, Zheng’s former roommate and also a medical researcher, told federal investigators that Zheng had packed all his belongings before he left, suggesting he would not return to the United States. Two other Chinese researchers working at BIDMC also stole biological samples and took them back to China, but they were not caught, Li said.

Harvard itself not implicated

Beth Israel Deaconess Medical Center fired Zheng after his arrest, but the spokesman for Harvard University and its medical school declined to comment on the incident.

In recent years, several Chinese scientists in the United States have been officially prosecuted for spying or stealing intellectual property. The Trump administration has launched an investigation since last year into intellectual property theft at U.S. medical research institutions, most of them involving Chinese scholars.

Ross McKinney, the chief scientist at the Federation of American Medical Colleges, told Voice of America (VOA) in November that the communist government’s espionage had prompted the massive investigation and that “the problem is the Chinese government, which has been doing it systematically.”