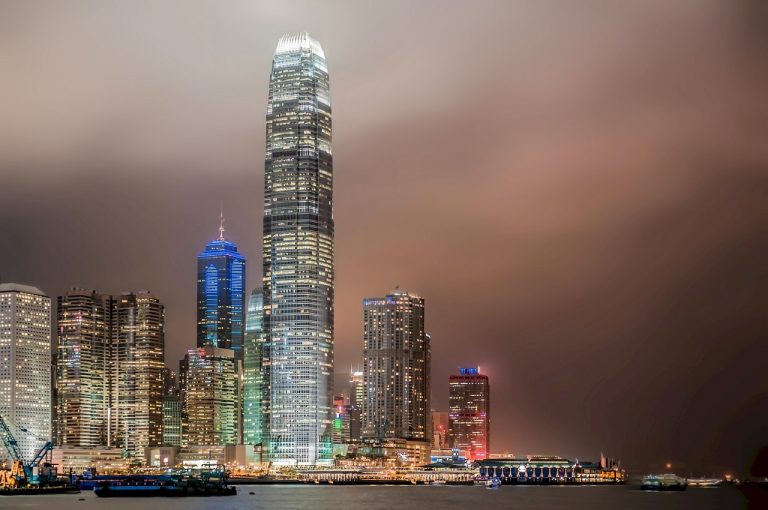 Hong Kong has a history of wanting to remain free and intellectually independent. All this may be at risk. (Image: via Needpix)

According to Apple Daily, it was 24 years ago that Governor Christopher Patten outlined 16 indicators, in his final administrative report, that would herald the fall of Hong Kong.

Patten, Hong Kong’s 28th and last governor, had grave concerns about its future. In his report, he posed questions about whether freedom of the press would continue to exist, whether peaceful expression of political opinions would be subject to persecution, and whether pro-democracy advocates would be excluded from the Legislative Council, among others.

Hong Kong and its freedom

With Britain’s 1997 handover of the city to China, the city’s freedoms began to be repeatedly suppressed. This suppression gradually intensified until finally, with its pro-democracy, anti-extradition movement, the Chinese communist regime moved to implement comprehensive control over Hong Kong.

The pro-democracy camp is now suffering unprecedented suppression. Jimmy Lai, democracy advocate and founder of One Media, was prosecuted and recently denied bail under this newest suppression.

Former Legislative Council member Xu Zhifeng has been forced into exile overseas, while young pro-democracy activists like Huang Zhifeng, Zhou Ting, and Lin Langyan have been jailed for taking part in the demonstrations.

A generation set to bring change

Clarisse Yeung said that, as a member of Generation Y, she has been trying to help improve the situation in Hong Kong. But since first running for District Council five years ago, she has seen the government’s attitude toward the District Council drastically change.

Yeung says the change became especially evident when the District Council joined the pro-democracy camp. She says the city is going backward due to the government’s corruption.

With the suppression in Hong Kong being perpetrated by both the government and the pro-China camp, Yeung believes that the pro-democracy camps’ adherence to a belief in justice is more important now than ever. If the pro-democracy camp gives in, she believes the government and the pro-China camp will only become even more vicious.

“If the pro-democracy camp continues to go ahead with protests, they may feel pain, and even put themselves in a dangerous situation. But as the democratic movement presses on, regardless of where we are, we must ask ourselves, ‘How are we going to shape Hong Kong’s future?’”

In 1996, Patten held his own concerns about the future of Hong Kong, just as Yeung and other pro-democracy activists do today. It was Patten’s concerns that led him to set forth the indicators that should be used to measure the success of the handover of Hong Kong.

1. Are Hong Kong’s civil servants and principal officials trusted by the public?

3. Can the HKMA (Hong Kong Monetary Authority) manage the Exchange Fund without interference?

4. Can Hong Kong be truly autonomous in international economic organizations?

5. Can the Legislative Council operate independently without Beijing’s interference?

6. Can the court function without interference?

8. Can the existing contacts with international law enforcement networks be maintained?

10. Can media freedom be continued? Can they cover the news regarding mainland China without restrictions, in particular, the news that may cause a strong reaction from Beijing?

11. Will the freedom of assembly be restricted?

12. Can foreign journalists and the media outlets stationed in Hong Kong continue to conduct interviews freely?

13. Will peaceful expression of political opinions be persecuted?

14. Can Hong Kong conduct elections for Legislative Council members in a fair and open manner?

15. Will the pro-democracy camp be excluded from the Legislative Council?

16. Can the Chief Executive truly exercise his autonomy?

Unfortunately, Patten’s concerns have come to fruition in Hong Kong today. He indeed foresaw the fall of the city. But as pro-democracy advocates forge ahead, they hold out faith and hope that justice will ultimately prevail.