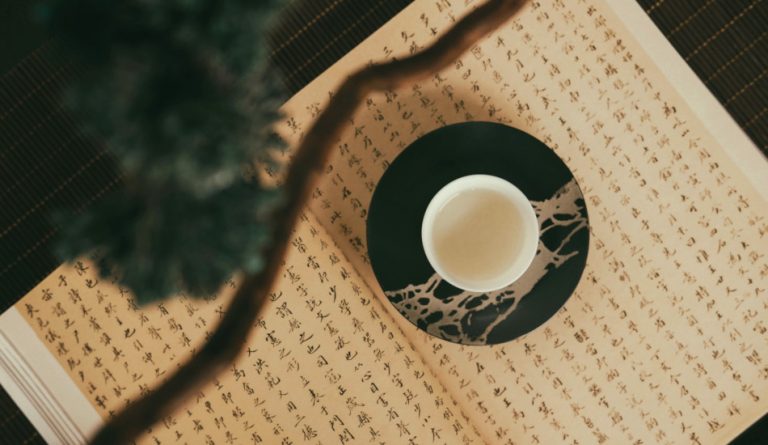 The writings of ancient Chinese physicians such as Sun Simiao show us how much they valued medical ethics. (Image: 五玄土 ORIENTO via Unsplash)

In the past, famous Chinese doctors believed that practicing medicine was a benevolent job, and doing it well required them to be caring and considerate to the sick, as well as to be dedicated to treating them with all their efforts.

Sun Simiao, a well-known Chinese physician, even advocated treating the rich and the poor equally. In his view, the most important thing for a doctor was to have medical ethics and loyalty to his duties. Even if the patient belonged to a family with old grievances against him, the doctor must still require himself to sincerely diagnose and treat them.

Wan Quan, a famous pediatrician in the Ming Dynasty, had an enemy named Hu Yuanxi. Hu had a 4-year-old son who coughed and vomited blood. He visited many prominent doctors but to no avail. Hu had no choice but to ask for Wan’s help. Not caring about old grudges, Wan did an examination of Hu’s son immediately.

After being diagnosed, Wan told Hu that he could heal the disease within a month. So Wan prepared medication for the treatment of Hu’s son. After taking five doses of the medicine, 70 percent of the cough was reduced, and the bleeding in his mouth and nose stopped. It was a good start.

Unexpectedly, Hu felt that the child recovered too slowly. Hu thought that he had old grudges against Wan, and Wan was not working hard to cure his son’s illness. So he invited another doctor, Wan Shao, to treat his son.

It stands to reason that Wan Quan could have walked away. When someone tried to convince him to do so, Wan Quan said: “Hu Yuanxi only has this son. Others can’t cure him except me. If I leave, I will delay or prevent the child’s cure. If he dies under another doctor’s care, it will still be my fault. So I must check Wan Shao’s prescription. If it is wrong, I will stop him. I will leave if I can’t stop him.”

The medicine was not right and would be dangerous to take

After reading Wan Shao’s prescription, Wan Quan believed that the medicine was not right, and it would be dangerous to take. So he sincerely tried to discourage him from offering this treatment: “How can you include this type of medicine in your treatment of the boy? It will not affect the patient’s lungs.” Wan Shao refused to listen. Instead, he argued strongly: “The medicine I selected has magical efficacy for coughing.” Hu also echoed: “It is Wan Shao’s secret recipe.” Wan Quan said to Wan Shao very seriously: “I am worried about this child, not jealous of you.”

Wan Quan couldn’t do anything to save the child from ruin. Before leaving, he came to see the child again, stroked his head, and said: “Don’t take too much of it. I’ll try to do what I can when the disease recurs.” After speaking, he left.

As expected, after taking just a small amount of Wan Shao’s medicine, the child coughed again, began to hyperventilate, and vomited blood as before. The child cried and said: “I took Dr. Wan Quan’s medicine and got better, but my father invited this man to poison me!” The child’s condition took a turn for the worse, and his life was in danger.

Hu’s wife was furious and scolded her husband. Hu also felt so ashamed of himself for making such a big mistake. He had no choice but to ask Wan Quan for help again. At this critical moment, Wan had no hatred but sincerely advised: “If you had listened to me, the situation wouldn’t be like this. If you want me to treat your son, you must first get rid of your suspicion and leave it to me. I can get it done within a month.”

As a result, Wan only took 17 days to heal the child.