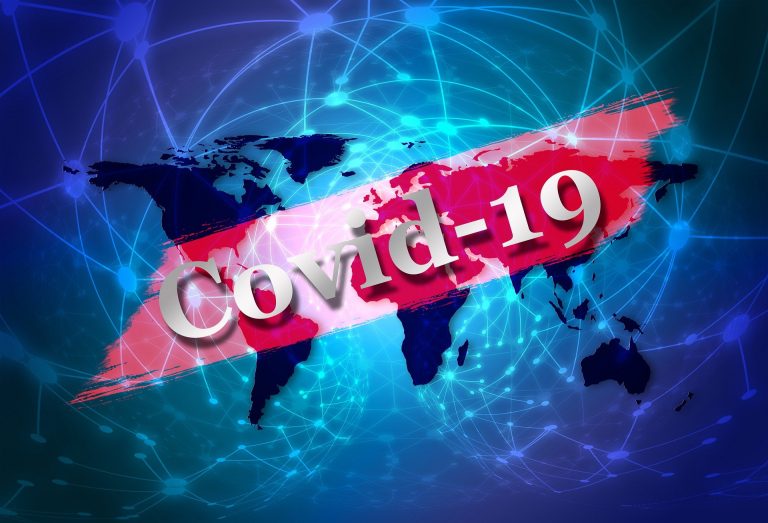 China is trying to pin the blame of coronavirus origin on other nations. (Image: geralt via Pixabay)

A year after the spread of COVID-19, China is intensifying its propaganda efforts to blame the CCP virus origin on other countries. The debates on the origin of the pandemic caused significant diplomatic tension between the West and China. Leaders, including U.S. President Donald Trump, accused Beijing of preventing a transparent investigation into the virus outbreak and alleging a massive cover-up.

Chinese state media has recently been found reporting that the CCP virus was discovered on frozen food packaging imports. The Chinese regime is trying to shift the origin of the CCP virus to somewhere outside the borders of the mainland.

The largest newspaper in China, People’s Daily, claimed on a Facebook post: “All available evidence suggests that the coronavirus did not start in central China’s Wuhan.” The post added the claim from Zeng Guang, former chief epidemiologist of the Chinese Centre for Disease Control and Prevention (CDC): “Wuhan was where the coronavirus was first detected but it was not where it originated.”

China’s efforts to shift the CCP virus origin started months before, when Zhao Lijian, spokesperson of China’s Ministry of Foreign Affairs, posted a tweet blaming American soldiers for bringing the COVID-19 virus to China. That tweet was back in March. This irresponsible statement without any scientific evidence evoked severe criticism. It was widely believed that the tweet was just in retaliation for the U.S. government, which referred to SARS-CoV-2 as the “China virus” or “Wuhan virus,” since these kinds of pandemics have historically taken on the name of the place where they originated.

The next victim of the propaganda was neighboring India. Specific research, ‘The Early Cryptic Transmission and Evolution of Sars-Cov-2 in Human Hosts,’ challenges general orthodoxy among scientists that the virus originated in the wet markets of Wuhan. The research led by Dr. Shen Libing states that the area of the first outbreak should carry the greatest genetic diversity, and cites both India and Bangladesh. The report proposes that India’s young population, extreme weather, and drought conditions created the necessary elements for the virus to transmit to humans.

Various scientists, like Mukesh Thakur, a virologist working with the Indian government, have challenged the findings of the Shanghai-based study. He told the South China Morning Post that the findings were a “misinterpretation.”

The latest target of the CCP is Australia. This astonishing claim came about as tensions between China and Australia continue to grow. The dispute started when Australia demanded a probe into the origin of the coronavirus. China soon imposed tariffs on Australian goods. Soon the state-controlled Global Times put the blame of the virus on Australia. Interestingly, even the report itself added that there is no supporting evidence to back this claim. According to The Sun, Australia condemned the Chinese media reports and demanded an apology.

Back in 2004, the AIDS spread in Henan Province was also similarly covered up by the totalitarian government. It started from the plasma trade controlled by the Chinese Communist Party. Farmers in the province got the disease from contaminated sample fusion. The Party even denied previous U.S. president Bill Clinton from visiting the infected people. The government isolated AIDS-affected areas and let the sick die.

Eleven months have passed since health officials cited Wuhan’s wet market as the first source for the Covid-19 pandemic — and a global debate over how the pandemic began has existed for nearly as long. The United States and other Western governments have been accusing China of deliberately concealing the information regarding the CCP virus origin since then, and now the CCP is performing their routine cover-up and blame games.