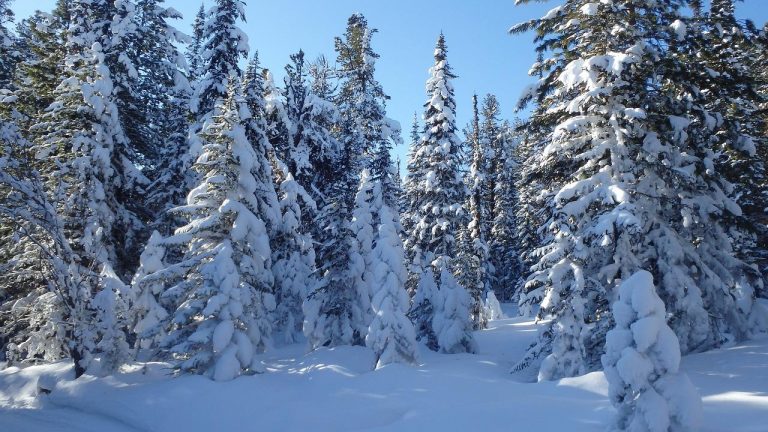 Canada invited the PLA to observe its winter military exercises and training. (Image: Evgeny_Borovskoi via Pixabay)

Documents from the Canadian government show that the country’s defense department canceled winter survival training with observers from the Chinese People’s Liberation Army (PLA) only after the U.S. government raised security concerns regarding the matter. Washington had warned Ottawa that the partnership could result in “unintended and undesired knowledge transfer to the PLA from Canada.”

In early 2018, the Canadian military sent observers to China when the PLA held its winter survival training. At that time, the Canadian observers had invited PLA representatives to visit Canada’s Petawawa military base at a future date to observe the winter training held by the Canadian military. After Canada arrested Huawei CFO Meng Wanzhou in Dec. 2018, the relationship between the two countries worsened. China arrested two Canadian citizens in retaliation in the same month — Michael Spavor and Michael Kovrig.

The Conservative Party’s defense critic James Bezan and foreign affairs critic Michael Chong issued a statement that criticized Trudeau’s Liberal government for pushing military engagement between the PLA and the Canadian military, a move that they accuse was solely conducted to please the Chinese communist regime.

The statement notes that Trudeau acted in such a manner despite the fact that China has punished Canadian farmers, kidnapped Canadian citizens, and even threatened Canadians living in Hong Kong. The Liberal government has backed away from establishing a new policy framework toward China and has chosen an “evolving policy.” Bezan and Chong’s statement points out that an evolving policy is simply antithetical to a consistent framework that is designed to protect Canadian values and interests.

Conservative Leader Erin O’Toole lashed out at the Trudeau government for kowtowing to Beijing, calling the administration’s behavior “dangerously naïve” and “disturbing.” “China does not act like a partner or a friend… In fact, communist China acts against human rights and the rule of law consistently… To learn that the Trudeau cabinet is kowtowing to Beijing is frankly disturbing… This dangerously naive approach has put Canada and our citizens at risk,” O’Toole said in the press conference, as reported by The Epoch Times.

O’Toole points out that the Canadian government partnered with Chinese biopharmaceutical company CanSino Biologics to develop a vaccine for COVID-19 even though the Chinese government had given false coronavirus infection numbers and cornered the market for personal protective equipment. The Canadian Security Intelligence Service has listed CanSino as a national security threat. Yet the Trudeau administration turned a blind eye and prioritized its ties with CanSino. O’Toole notes that the Chinese company simply took Canadian vaccine research and then broke off relations. Some reports suggest that CanSino was part of a CCP program that involves transferring research to China for monetary benefits.