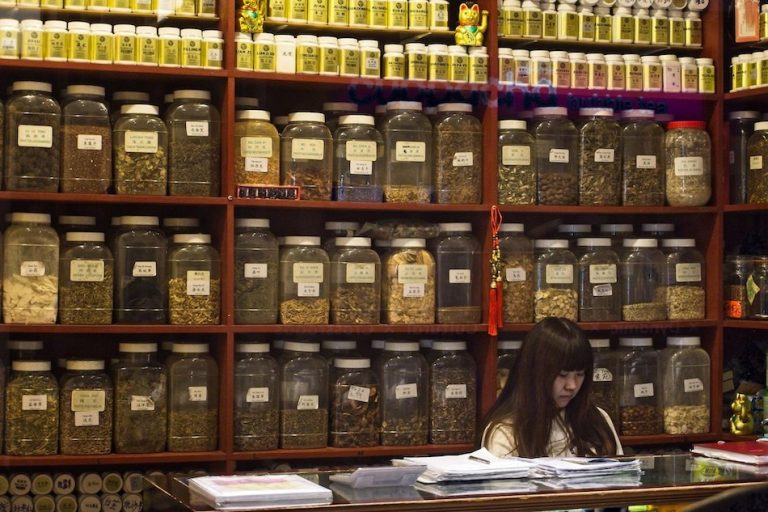 In traditional Chinese medicine (TCM), there is a powerful kidney remedy called “Minister Zheng’s Prescription.” The origin of the name is directly related to the minister himself. There is an interesting and inspiring background story that goes along with this prescription.

During the Yuanhe era of the Tang Dynasty, there was a minister surnamed Zheng. At the age of 75, he was appointed military governor and stationed in the South Sea region. Upon arrival, he soon became ill, as the place was humid and in the lower part of the region, there was little sunshine. Not just his kidneys, he suffered from various other kinds of diseases inside and out. He regularly had a full-blown eruption of symptoms. On occasion, they would all afflict him at the same time.

His doctor prescribed many remedies for him, such as stalactite and amethyst, but none of them were effective.

It was the 7th year of Yuanhe, Li Moke, a shipping tycoon of the Keling Kingdom heard about Minister Zheng’s illness. He gave the minister a prescription along with the actual prescribed medicinal ingredients.

All the debilitating symptoms were gone

However, Minister Zheng was suspicious and hesitated at first. But eventually, he was persuaded by Mr. Li and took the medicine as a last resort. To his great surprise, all the debilitating symptoms were gone in about a week.

In the 10th year of Yuanhe time, Minister Zheng returned to the capital and passed the prescription on to others. What is so interesting about this is that the main ingredient is mostly the humble walnut. Walnuts are believed to strengthen the kidneys. The potency of this prescription is augmented by having some walnuts together with Psoralea corylifolia.

Su Song, a renowned pharmacologist of the Song Dynasty, once said that people liked to eat walnuts and Psoralea corylifolia together as a kidney remedy.

Although walnuts are good for the kidneys, they may generate excess stomach gas when eaten too much. If stored for too long either in the fridge or at room temperature, walnuts would ooze oil and become rancid.

One should never eat rancid walnuts

One should never eat rancid walnuts. According to the compendium of Materia Medica, oil-oozing walnuts are poisonous and could cause a series of health problems, including hair loss.

Since the Tang Dynasty, other prescriptions have been derived from Minister Zheng’s original prescription. Among them are Qing Pills and Heqi pills — both of which are treatments for lower back aches and leg aches know today as sciatica.

Of course, with all medical conditions, it is advisable to seek council from your trusted health practitioner.