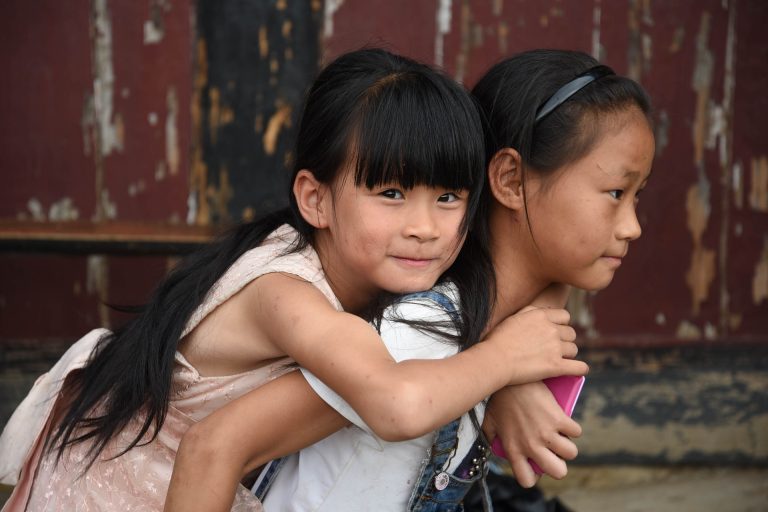 The Chinese government recently announced its next five-year plan for 2021 to 2025. What has attracted the attention of many people is a birth policy that emphasized eugenics.

“I am actually very worried… What caught my eye was that they actually use specific language saying that China needs to ‘upgrade population quality.’ They need to ‘optimize their birth policy.’ They even use a term … which is effectively emphasizing the role of eugenics in population planning in China,” Columbia professor, Leta Hong Fincher said to Catholic News Agency. Fincher points out that Beijing’s plan to control reproduction is aimed at boosting the growth of the dominant Han population while reducing the population of minorities like Xinjiang Uyghurs.

Not only is the birth rate in regions like Xinjiang dropping due to forced sterilization programs, but the administration is also encouraging college-educated Chinese women to have more children. Presumably, this only refers to Han-educated women. Back in 2018, Fincher criticized China’s population control policies, saying that Beijing was treating women like reproductive agents of the state. In some cases, the government is also offering financial incentives to boost birth rates.

Last year, the number of children born in China was the lowest in several decades. In the previous five-year plan (2016-2020), China had altered its one-child policy to promote a two-child policy so as to boost its population. However, the birth rate has continued to decline even with this change. The Chinese government has apparently decided to approve unmarried women and same-sex couples the right to raise children. The government is calling the new policy “inclusive family planning.” The final version of the 2021-2025 five-year plan will only be passed in March 2021.

Other objectives for the eugenics plan

The five-year plan states that the country will strengthen military training and preparation for war. China’s defense budget for the year rose by just 6.6 percent, the lowest in several decades. Moving forward, it seems as if Beijing will be boosting its defense spending. Economic and military development will be synchronized, supporting Xi’s vision of a world-class military by the year 2049.

China is also focusing on domestic consumption and resource use to propel its economic growth, which is a far cry from its export-oriented growth model. The Party’s Central Committee aims to increase the country’s per capita GDP to that of a moderately developed country by the year 2035. The focus on domestic demand to drive the economy is understandable given how various Western nations are trying to move away from Chinese imports. If such a development were to take place, China’s exports, as well as economic stability, will inevitably be harmed. As such, the only solution is to promote local demand growth.

The plan mentions the “reunification of the motherland.” This possibly indicates the annexation of Taiwan, which continues to stress its independent identity. However, no military action is actually mentioned in the plan. Instead, Beijing has committed itself to the “peaceful development” of ties across the Taiwan Strait. In addition, the Party promises prosperity and stability in Hong Kong.

The Party plans to have carbon emissions peak by 2035, after which such emissions are expected to decline. A proposal for bringing about the “green transformation’ of people’s lifestyles and production is also discussed.