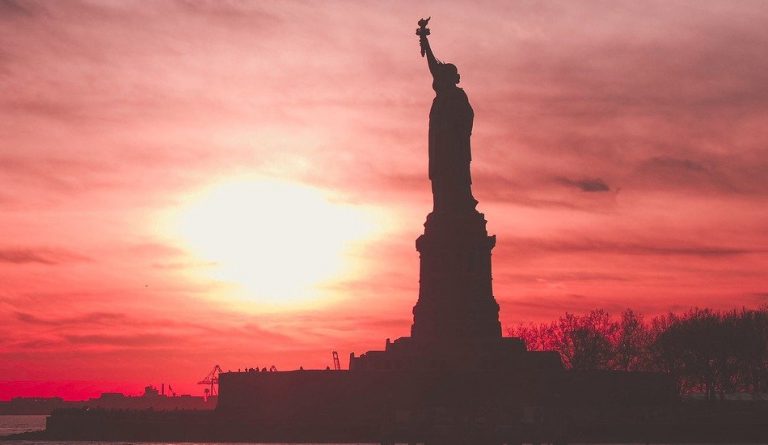 The Office of the Director of National Intelligence (ODNI) asserts that American spy agencies are holding back information related to Chinese interference in the 2020 presidential race. (Image: via pixabay / CC0 1.0)

A 14-page report released by Barry Zulauf, the analytic ombudsman in the Office of the Director of National Intelligence (ODNI), asserts that American spy agencies are holding back information related to Chinese interference in the 2020 presidential race due to their bias against the Trump administration. The report was submitted to the Senate Intelligence Committee.

Zulauf said that he was disappointed about the increasing political polarization making its way into the intelligence community. The ODNI was expected to submit its report on foreign interference back in December.

However, the report was delayed as the Director of National Intelligence, John Ratcliffe, wanted it to include multiple viewpoints. “Given analytic differences in the way Russia and China analysts examined their targets, China analysts appeared hesitant to assess Chinese actions as undue influence or interference. The analysts appeared reluctant to have their analysis on China brought forward because they tend to disagree with the administration’s policies, saying in effect, I don’t want our intelligence used to support those policies,” Zulauf said in the report.

According to a source contacted by the Washington Examiner, in addition to the internal debate on multiple viewpoints, another major reason for delaying the report was that some individuals believed the report might be used by the Trump campaign to strengthen their case of election fraud during the Electoral College vote certification process on Jan. 6.

Officers who specialized in analyzing Russian threats to the election claimed that they had strong evidence to prove interference from Moscow. However, the Intelligence Community management apparently did not want to include China-related information in the final report, which the analysts believe is suppression of intelligence.

The ombudsman report “includes concerning revelations about the politicization of China election influence reporting,” Ratcliffe noted in a declassified letter. However, the majority view expressed by U.S. intelligence agencies fails to reflect the scope of Beijing’s attempts to influence the presidential election. He says that some groups are intentionally downplaying Chinese interference to the extent as to give an impression that Beijing’s influence operations are almost non-existent when compared to Russia.

In December, Ratcliffe revealed that there is “ample” intelligence that the Chinese regime did interfere in the 2020 elections. Some of these operations aimed at hyping up online messages against Trump, including accusations that he is a white supremacist.

A national security official told Breitbart that it was “good to see Ratcliffe stepping up and addressing the China issue inside the IC. This appears to be a textbook case of intelligence being politicized by a handful of careerists in the bowels of the CIA. They don’t want to give Trump the talking points that China was engaged in election influence operations, but we all know they were.”

At a recent rally in support of Trump, tech billionaire Patrick Byrne stated that Communist China’s interference in the American election amounted to “an act of war.” He warned against being complacent and allowing the fraud to slide, as ignoring the alleged legal violations now would lead to such crimes being commonplace down the road.

According to Byrne, the election manipulation is aimed at an “authoritarian takeover” of the country and that people have to band together to stop it as early as possible.