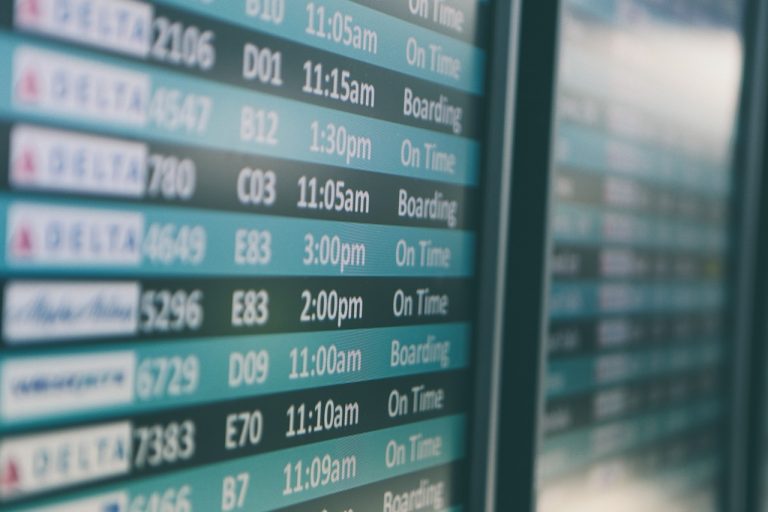 Visa policy change - The U.S is restricting travel by CCP members and their families. (Image: via Pixabay)

Tensions escalate as the United States administration issued new visa rules to restrict travel by members of the Chinese Communist Party (CCP) and their families in the country. The new policy statement issued on Dec. 3, 2020, limits the maximum duration of B1/B2 non-immigrant business and tourist visas to one month, down from 10 years.

According to a statement issued by the State Department, the new visa measure was aimed at protecting the nation from the Communist Party’s “malign influence.” It said that the CCP works to “influence Americans through propaganda, economic coercion, and other nefarious activities.”

U.S.-China ties have become increasingly complicated over a wide range of issues. They include trade disputes, the South China Sea issues, and the handling of COVID-19.

The trade dispute traces its origins back to 2016. At that time, during the presidential campaign, then-candidate Donald Trump alleged that the primary cause of U.S. manufacturing job losses and intellectual property infringements was China. He criticized the US$346 billion U.S. trade deficit with China and vowed to put an end to the dependence.

Reasons for the visa policy by the Trump administration

Trump has advocated tariffs to reduce the U.S. trade deficit and promote domestic manufacturing, accusing trading partners of ripping off the U.S. economy since 1980. Back then, it was mainly Japan, and today, it’s China. Since becoming the 45th president of the U.S., Trump has held firmly to his allegations against Chinese policies. Subsequently, the world’s two largest economies imposed tariffs on each other.

The Chinese regime retaliated on the pretext that the U.S. tariff policies are protectionist measures disrupting trade relations between both nations. To counter U.S policies, China imposed tariffs on American goods worth US$75 billion. This includes the 25 percent tariff on cars from the U.S. Later on, as a result of the bilateral talks and agreements, both nations agreed to cut tariffs as part of the phase-one deal signed in January.

Despite agreements in the deal, bilateral relations reached the lowest point in several decades during the COVID-19 period. Trump accused China of deliberately concealing information regarding the coronavirus since the beginning of the outbreak.

In another piece of legislation that aimed to ban cotton imports from Chinese quasi-military organizations, the U.S. expanded economic pressure in the western region of Xinjiang. The reason for this ban is the forced labor of detained Uyghur Muslims. The House of Representatives passed a law to remove Chinese companies from U.S. stock exchanges if they did not fully comply with the country’s auditing rules, escalating the trade war to the next level.

Currently, the latest move of the Trump administration has been to tighten visa rules for Chinese Communist Party (CCP) members. However, according to The New York Times, almost 3 million Chinese citizens visited the United States in 2018. This questions the practicality of identifying Party members from normal citizens.

in a statement given to Reuters, the Chinese foreign ministry said that the decision of the U.S. “is an escalated form of political oppression towards China by some extreme anti-China forces in the U.S. who act out of intense ideological bias and a deep-rooted Cold War mentality.”

The main reasons cited by the U.S. government for the new visa legislation:

Earlier in June 2020, China passed a new set of laws to curb political dissent in Hong Kong. The draconian rules aim to quash pro-democracy protests that evolved last year into an increasingly confrontational challenge to CCP rule. In the new security law, strict provisions, including lifetime sentences for political crimes, are neither well defined nor properly discussed. This shows the possibilities for easy misuse by local authorities for which the U.S government expressed strong disagreement.