Why Must We Improve IoT Security? 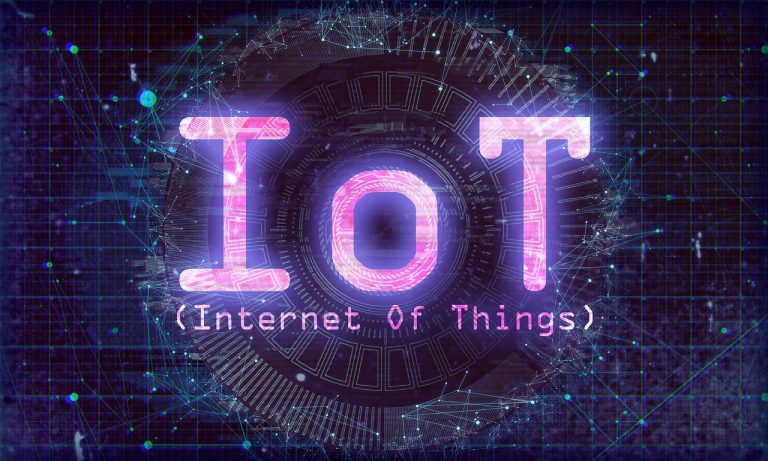 The Internet of Things (IoT) is one of the most disruptive technological advances in the modern world. (Image: methodshop via Pixabay)

The Internet of Things (IoT) is one of the most disruptive technological advances in the modern world. By 2019, there were roughly 8 billion IoT devices, and experts expect that figure to pass 41 billion by 2027. As this astronomical growth continues, the world needs to adopt a new emphasis on how we improve IoT security.

An advancement as substantial as the IoT is exciting, but this excitement can overshadow the need for caution. Businesses and individuals shouldn’t be scared of IoT adoption, but they need to remember the risks. Without the right security, these devices could present more threats than benefits.

The IoT has immense potential, but it can’t reach it without better protection. Here’s why IoT security is such a pressing matter.

The most significant risk with IoT devices is that they increase the number of endpoints on a network. Every connected device is a potential entry point for hackers. Someone hacking into a fridge may not seem dangerous, but they can use that fridge as a gateway to other, more sensitive information on a network.

In 2018, researchers at the University of Texas accessed users’ phones through smart lightbulbs in a study about IoT security. Since the phones and lightbulbs were on the same network, hackers could install malware on smartphones after hacking into the lights. Network passwords and encryption may not be enough if the endpoints themselves are vulnerable.

As companies add IoT capabilities to more machines, these risks keep rising. Now, IoTs aren’t only dangerous as an entryway into a network. There are connected cars, HVAC systems, and medical devices, all of which could have devastating effects if someone hacked them.

Another reason why IoT security needs to improve is that built-in options are few and far between. Most companies don’t make a connected coffee machine with safety in mind. Since these devices don’t seem dangerous at first, they typically come without security infrastructure, making them vulnerable.

Other devices, like computers and Wi-Fi routers, come with security options like encryption and passwords built-in. Most IoT gadgets won’t have anything beyond a password, if they even have that. Without built-in security, users who don’t know the risks of unsecured IoT devices could be completely vulnerable.

The recently signed IoT Cybersecurity Improvement Act could prompt more manufacturers to offer base security measures with their devices. In the meantime, though, users still need to secure their IoT gadgets themselves or turn to IoT cybersecurity vendors. Many people and companies aren’t aware of this need, though.

As long as the IoT is vulnerable to hackers, it can’t offer users as much help as possible. With stories of IoT hacks becoming increasingly prominent, many people may shy away from the technology. Worries over cybersecurity could limit IoT adoption, curbing many industries’ potential.

IoT security concerns are a leading barrier to Industry 4.0, as many facilities don’t want to adopt potentially vulnerable technologies. There’s nothing wrong with companies trying to stay safe, but they won’t be as efficient as possible without the IoT. Productivity improvements from the IoT could save factories $3.7 trillion a year, adding considerable value to the economy.

IoT technologies have too much potential for businesses to miss out on them. However, without better security, adoption will slow and hinder economic growth. If industries like manufacturing and logistics want to add as much value to the economy as possible, they’ll need better IoT cybersecurity.

How to implement IoT security

Gaps in IoT safety are prevalent, but the answers are available today. Some steps to improve security with these devices are remarkably straightforward, like network segmentation. If users keep IoT gadgets on a separate network, they won’t pose a risk as an entryway to more sensitive data.

Like with computers, IoT users need to enable automatic updates to avoid outdated firmware vulnerabilities. Many people use the same password for multiple devices, which is a risk, but an easy-to-fix one. If users set up strong, varied passwords for every gadget, they’ll immediately make them more secure.

Some security improvements require more technical knowledge. Perimeter firewalls are insufficient for IoT devices, so businesses need to install features like conditional access too. Zero-trust frameworks and continuous monitoring are other cybersecurity practices that would improve IoT safety.

Security is crucial for the IoT to reach its full potential

Any piece of digital technology is going to come with some inherent risks. Cybersecurity is one of the most crucial considerations for any company or individual today, and that should extend to the IoT. Security risks don’t make the IoT more trouble than it’s worth, but users shouldn’t ignore them.

The IoT could revolutionize the modern world, and in many ways, it already has. If it’s going to do all it can, though, its adopters need to secure it. Better security will let the IoT impact the world to its full potential.