Chinese and Western Prophecies for 2021 Warn of Disasters 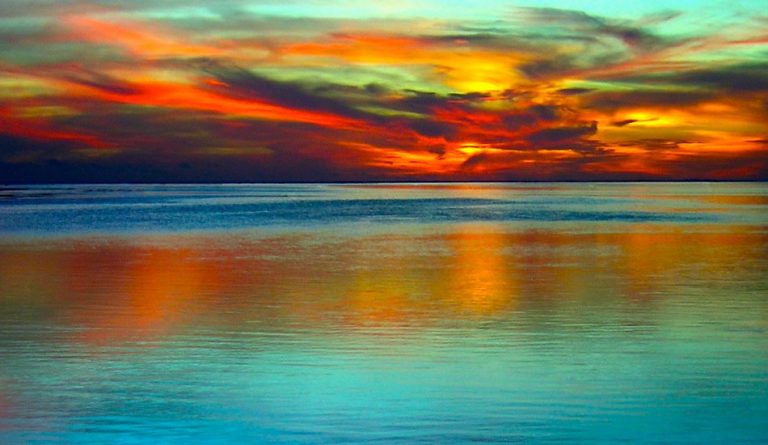 From ancient China to 16th-century France and modern-day India, seers and prophets warn the world of disasters to come in 2021. (Image: Pilottage via Flickr)

Many Chinese and Western prophecies for 2021 predict disasters. The Yellow Emperor Di Mu Jing is an ancient book of predictions expressed in poetry that has been widely circulated among Chinese people for thousands of years. It is said that it can predict the rise and fall of an individual’s fortune, crop yields, and livestock production. So what are his prophecies for 2021?

For the Geng-Zi Year of 2020 (Year of the Rat in the Chinese lunar calendar), the Di Mu Jing says: “Three more winters, with the graves rising from the hilltop.” This may mean that many people will die during the Geng-Zi Year, which started on January 25, 2020, and lasts until February 11, 2021, according to the Chinese lunar calendar. We have already seen in 2020 that many people have died violently — from severe flooding in the spring and summer to widespread famine and drought in the autumn and winter. For the Xin Chou Year in 2021 (Year of the Ox), the Di Mu Jing states directly: “Half of the people remain and the magnitude of disaster can be shocking!”

Centuries is a masterpiece of prophetic quatrains left by the famous French astrologer Nostradamus in the 16th century. It has accurately predicted the French Revolution, the rise of Napoleon, the emergence of Hitler and the Nazis, the impact of Marx and communism on mankind, and the September 11 incident. Statistically speaking, a Japanese scholar once said that the accuracy of Nostradamus’ predictions is as high as 99 percent.

Pertaining to the plague of 2021, Nostradamus’ prophecy is very similar to the Di Mu Jing. Centuries predicts: “Few young people: half-dead at the start.” It is also specifically mentioned that young people will become the main impacted group, which is consistent with the characteristics of the current mutant coronavirus strain.

In August 2019, Indian astrologer Abhigya Anand accurately predicted the new coronavirus, COVID-19. In early November 2019, he released a short video on new predictions for the future, including the coming of all kinds of catastrophes. Numbered among them are epidemics, the second wave of the CCP virus pandemic, vaccine problems, and the collapse of the economy. According to him, most of the disasters will unfold before February 2021. His video was removed by YouTube.

Dato Anthony Cheng is a Malaysian tutor of economic trends. Most of his previous predictions for 2020 have come true, including that the world would see a SARS-like pneumonia epidemic, an economic downturn, and a layoff crisis. By 2021, Zheng Bojian, a microbiologist, believes that the CCP virus will mutate, the number of people affected will rise sharply, and other types of viruses may appear, which, together with existing viruses, will pose a double threat to human life. It can be seen that most of the prophecies or predictions point to even greater disasters in the year 2021.

Translation by Chua BC and edited by Michael Segarty