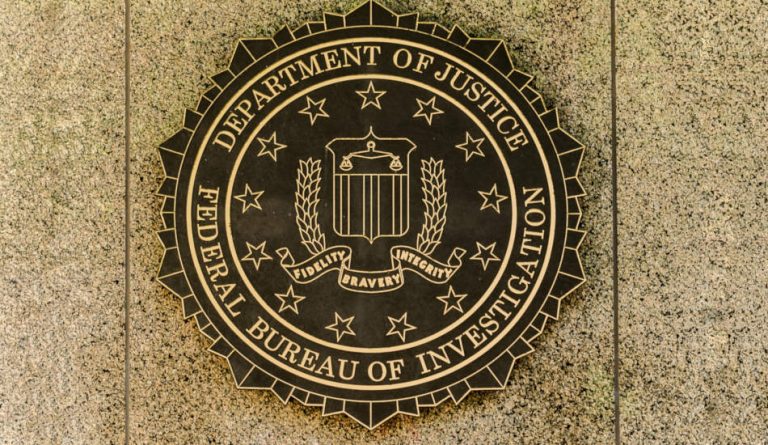 The FBI has arrested a professor at one of America’s top universities for hiding his work for the Chinese communist government. (Image: Raghuramaswamy via Dreamstime)

The FBI arrested a professor at one of America’s top universities for hiding China links over his work for the Chinese communist government.

Gang Chen, 56, a professor at the Massachusetts Institute of Technology (MIT), was arrested by federal agents and charged with grant fraud on January 14, according to a U.S. Department of Justice statement.

The statement said Chen allegedly failed to disclose his work for the People’s Republic of China (PRC) to the U.S. Department of Energy. Chen has been charged with wire fraud, failing to file a foreign bank account report, and making a false statement in a tax return.

FBI agent Joseph R. Bonavolonta told reporters that Chen was arrested at his home in Cambridge, Massachusetts. “Immediately after we took Chen into custody, we initiated the execution of three search warrants: one at his home and two others at MIT,” Bonavolonta said.

“Our investigation found Chen was working with the Chinese communist government in various capacities dating back to 2012, at our country’s expense,” he said. “[We] believe he knowingly and willfully defrauded [the government] out of $19 million in federal grants by exploiting our system to enhance China’s research in nanotechnology,” he said.

“In applying for these scarce federal grants, we allege Chen failed to disclose that he was acting as an ‘overseas expert’ on science and technology for the Chinese communist government — after China’s Consulate Office in New York asked him to provide expertise and advice — in exchange for financial compensation and awards,” he added.

“Through an extensive document review, we found Chen has accepted approximately $29 million in foreign funding, primarily from entities tied to the Chinese communist government. And through a variety of Chinese talent plans, Chen received at least $355,000 for his services and expertise; money which he never disclosed to MIT or the federal government.”

According to charging documents, Chen is a naturalized U.S. citizen who was born in China. The DOJ statement said that he serves as director of the MIT Pappalardo Micro/Nano Engineering Laboratory and is the director of the Solid-State Solar Thermal Energy Conversion Center.

The DOJ provided details of one email that Chen sent in early 2016 using his MIT e-mail account that allegedly contained his efforts to promote the PRC’s scientific and economic development, including a reference to how scientific innovation was placed at the core of the 18th National Congress of the Chinese Communist Party.

FBI agent Bonavolonta said that cutting-edge research and technologies being developed at universities in Massachusetts must be carefully protected from foreign adversaries.

“Each and every one of our field offices — including the Boston Division — have active investigations. And what needs to be made clear is that the Chinese communist government doesn’t play by the same rules of academic integrity and freedom that we do,” he said.

Bonavolonta told reporters that it has become much too commonplace that China’s ruling Communist Party thinks it can conduct illegal activity, and bend people in the U.S. to its will, in order to try and surpass our country as the world’s leading superpower.

Chen’s arrest comes nearly a year after the arrest of another nanotechnology expert, Charles Lieber, a professor at Harvard, reported AP. Lieber, who was chair of Harvard University’s Chemistry and Chemical Biology Department, and two Chinese nationals, were charged on January 28, 2020, for allegedly hiding China links by lying about his ties to the PRC’s Thousand Talents Plan, a program intended to entice experts in foreign technology and intellectual property to China.

Chen’s arrest likewise trails the arrests of at least five Chinese researchers in the U.S. who tried to hide their affiliation with the People’s Liberation Army (PLA). According to a top American national security official these arrests resulted in 1,000 plus foreign researchers linked to the Chinese military leaving the U.S.

In November 2020, the DOJ released “The China Initiative: Year-in-Review (2019-20),” a report that identified academia as one of America’s most vulnerable sectors, because its traditions of openness, and the importance of international exchanges to the free flow of ideas, leave it vulnerable to exploitation by China’s communist regime.

For more watch this episode from China Uncensored: