5 Favorite Foods for the Brain 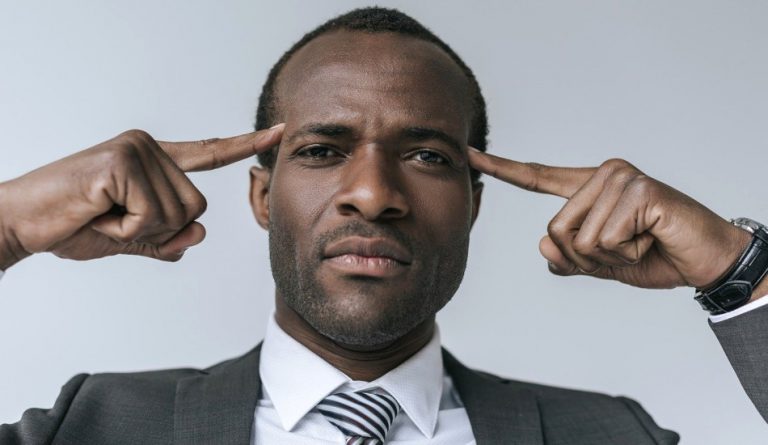 Everyone wants to have a great memory and to keep their brain sharp. (Image: chidemicheal via Pixabay)

Some people say that their brains don’t function well enough — why is that? Is it because the brain doesn’t have enough energy so it doesn’t work as fast? There are many “secret recipes” for dishes that are said to replenish the brain, but are they actually useful? What is it that your brain wants you to eat?  What are the best foods for the brain?

5 foods for the brain

The French International Agency for Research on Cancer conducted an international joint study. After tracking the diet of 476,000 people in Europe for 15 years, researchers found that people who eat fish all year round have a 12 percent less risk of bowel cancer than those who eat fish less often or don’t eat fish at all. Compared with walnuts, fish has a significantly lower fat content and is rich in protein and calcium. You should eat fish rich in Omega-3, mainly deep-sea oily fish, including salmon, herring, sardines, trout, mackerel, and saury.

The lecithin in an egg yolk releases choline after being absorbed, which has certain benefits in delaying mental decline and improving memory. Compared with walnuts, eggs are also more nutritious. Not only are they richer in protein, but they also have more vitamins, calcium, phosphorus, and iron, which can help the brain’s metabolism.

It is recommended that adults eat 1 to 2 eggs a day to supplement the body’s protein needs, delay brain aging, and enhance memory.

Peanuts have earned the nickname “longevity fruit” in Chinese. Every 100 grams of peanuts contains about 20 to 25 grams of protein, which is 1.5 to 2 times the protein content of eggs. Peanuts are also rich in lecithin and cephalin, which are crucial for the nervous system. They can slow the decline of brain function, inhibit platelet aggregation, and prevent the formation of cerebral thrombosis. To prevent cerebral thrombosis, you should eat a handful of peanuts regularly.

The lecithin in walnuts can promote the development of brain nerves, delays the decline of brain cells, and may help prevent Alzheimer’s. The Omega-3 unsaturated fatty acids contained in walnuts can be converted into EPA and DHA in the human body. They help promote brain development and delay brain aging. Although walnuts can “replenish the brain,” they cannot improve intelligence. Eating 3 to 5 walnuts a day is enough. Walnuts have an oil content of 65 to 70 percent, so it is not recommended to eat too many. A small handful (3 to 5) a day is sufficient.

Soy products are rich in high-quality protein and a variety of amino acids that humans need. These elements help to enhance the function of the cerebral blood vessels. In addition, soy products also contain lecithin, vitamins, and minerals, which is why they are especially useful for cognitive tasks. Soybean fat is composed of 85.5 percent unsaturated fatty acids, including linolenic acid and linoleic acid. These can lower cholesterol and are particularly effective at preventing and controlling cardiovascular and cerebrovascular diseases for the middle-aged and elderly.

Eat less of some types of food