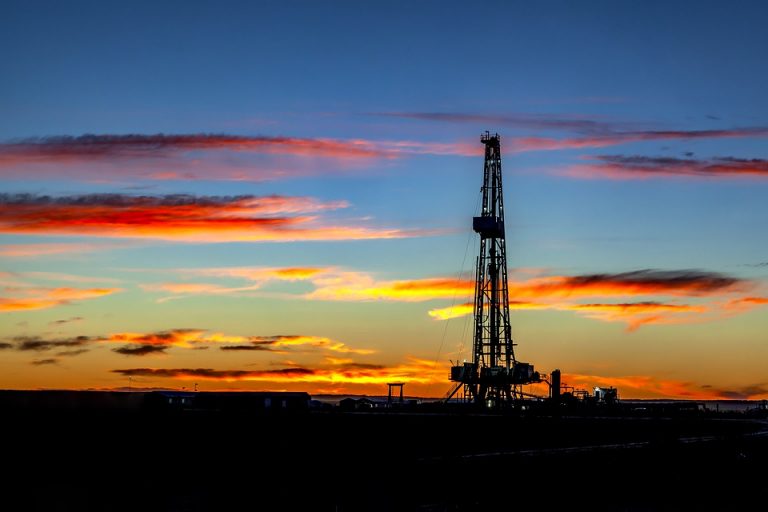 A recent McGill study published in Environmental Science and Technology finds that annual methane emissions from abandoned oil and gas (AOG) wells in Canada and the U.S. have been greatly underestimated — by as much as 150 percent in Canada, and by 20 percent in the U.S. Indeed, the research suggests that methane gas emissions from AOG wells are currently the 10th and 11th largest sources of anthropogenic methane emission in the U.S. and Canada, respectively.

Since methane gas is a more important contributor to global warming than carbon dioxide, especially over the short term, the researchers believe that it is essential to gain a clearer understanding of methane emissions from AOG wells to understand their broader environmental impacts and move towards mitigating the problem.

The researchers show that the difficulty in estimating overall methane emissions from AOG wells in both countries is due to a lack of information about both the quantities of methane gas being emitted annually from AOG wells (depending on whether and how well they have been capped) and about the number of AOG wells themselves. Mary Kang, the senior author on the paper and an assistant professor in the Department of Civil Engineering at McGill explained:

“Oil and gas development started in the late 1850s both in Canada and the US. Many companies that dug wells have come and gone since then, so it can be hard to find records of the wells that once existed.”

To determine the number of AOG wells, the researchers analyzed information from 47 state, provincial, or territorial databases, as well as from research articles and national repositories of drilled and active wells in the U.S. and Canada.

They found that, of the over 4,000,000 AOG wells they estimate to exist in the U.S., more than 500,000 are undocumented by the relevant state agencies. A similar picture emerges in Canada. The Canadian Association of Petroleum Producers (CAPP) only has records going back to 1955 although historical documents confirm that oil and gas activity in Canada began in the 1850s. Based on the various sources they examined, the researchers estimate that there are over 370,000 AOG wells in Canada. Over 60,000 of are not included in databases of provincial or territorial agencies.

To gain a better sense of exactly how much methane was being emitted from the wells, the researchers analyzed close to 600 direct measurements of methane emissions drawn from existing studies covering the AOG wells in the states of Ohio, Wyoming, Utah, Colorado, Oklahoma, West Virginia, and Pennsylvania in the U.S. and from British Columbia and New Brunswick in Canada.

They developed different scenarios to attribute different levels of annual methane emissions to the wells, depending on what is known of the plugging status of the wells as well as whether they were oil or gas wells. James P. Williams, the first author of the study, added:

“We see that methane emissions from abandoned wells can vary regionally, highlighting the importance of gathering measurements from Texas and Alberta which have the highest percentage of wells in the U.S. and Canada and no prior measurements.”

“As society transitions away from fossil fuels, the millions of oil and gas wells around the world will be abandoned. It is critical to determine the climate, air, water and other environmental impacts of these wells quickly.”