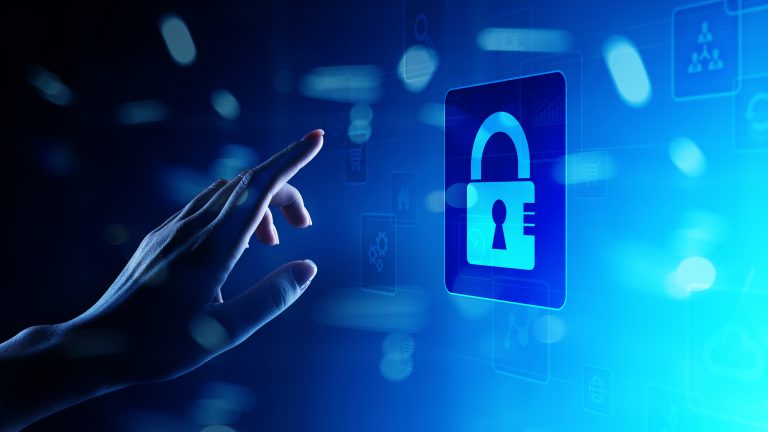 In the cyber world, Apple has taken a bold step in the right direction by introducing the 'nutrition label' concept that now requires app developers to disclose the privacy data they collect from their app users. (Image: Wrightstudio via Dreamstime)

In the world of conflicting information, and with news credibility on the wane, who can you trust anymore? In the cybersecurity world, Apple has taken a bold step in the right direction by introducing the “nutrition label” concept that now requires app developers to disclose the privacy data they collect from their app users.

“Inspired by the nutrition labels on food products, Apple, with the launch of iOS 14, will start showing privacy details of apps across 31 categories of data in the product pages itself.”

In the digital age, the safety and usage of private data are still in the world of the wild, wild West. Introduced on December 8, 2020, the Apple nutrition label follows the same concept as a regular nutritional label found at the back of food and beverage products listing details of the ingredients in the product. Apple intends for the nutrition label to give users a better idea about applications downloaded from all the apps found in their app stores, including iOS 14, iPad, OS, and Mac OS.

The nutrition label will assist app users in keeping track of the data that an app owner collects on them and help identify whether their data will be used to track them. To avail of the new services, app developers are required to provide information about their app’s privacy practices on the basis of the different sections included in the new Apple label.

“In the Privacy Information section on the App Store product pages, the types of data collected will be represented to users as data link to you, not linked to you, data used to track you or data not collected,” Apple said.

What does the Apple nutrition label have in store for developers?

The new rollout is a big step toward data transparency. It will bring advantages to credible developers who earlier gathered data in line with their privacy agreements.

Apple has provided a platform for the developers to disclose to users details regarding the data collected by their apps and has made it possible for them to stick to their commitments of respecting the privacy of users. Alternatively, it could be a nightmare for some developers who gather more information than what is required and harvest it for economic opportunities.

This transparency will motivate developers to respect users’ privacy and change the functions of the app to build a new niche in the circle of trust. It would foster a developers’ culture of transparency and would leave little room for predatory apps that prey on personal data without the user’s consent. The nutrition label would also serve as a warning to such developers to tread carefully. Apple is going out of its way to create a relationship of trust between developers and their customers.

The company has made it easier for users to view the personal data they supply to the apps they use and review permissions they have granted to the apps regarding the use of cameras, locations, and microphones. They can view everything at a glance, which allows them to identify the apps that misuse their personal data. This is a huge breakthrough for users, enabling them to reject apps whose privacy practices seem shady.

Apple’s privacy labels inspired summary will give users a heads-up on what data apps are tracking and collecting on them, and what they are doing with the data, such as your financial transactions, contacts, friends, browsing history, location, and contact information… The privacy label helps the end consumer identify and clarify:

Data used to track you

This feature identifies what information is collected for advertisement purposes.

Data linked to you

This will tie the user’s identity to their account on the app.

Data not linked to you

This feature will collect data that is not linked to the account on the app.

These categories ensure that users are aware of the data that is accessed and shared. It is a conscious effort made by Apple to establish the company as a defender of users’ privacy data.

What will businesses gain from using this new label?

For businesses that are not concerned with making profits by exploiting users’ information collected by apps and data brokers, the new privacy labels will greatly assist them as well. It will help enable businesses to assess and approve apps that can be used by their own enterprise networks and users on their enterprise-related machines. This will help to prevent their system from being victims of cyber-attacks and hacks.

It is safe to assume that developers will be thrown out of the app stores if they fail to disclose their privacy practices and meet the requirements of the new feature. As quoted by Apple’s Vice President of Software Craig Federighi: “Never before has the right to privacy the right to keep personal data under your control-been under assault like it is today. As external threats to privacy continue to evolve, our work to counter them must, too.” (Youtube). The company has debuted a magnificent feature to let users exercise their right to data privacy by making the functionality of the apps more transparent.

The move has shifted the burden of responsibility from users to developers. It is a significant move that would enable developers to gain the users’ trust and keep them updated about how their personal data will be collected and used. Apple’s nutrition label will create a safe digital world to live in by generating awareness among the users and will help them make informed choices.