How to Avoid the ‘Kick the Cat’ Effect 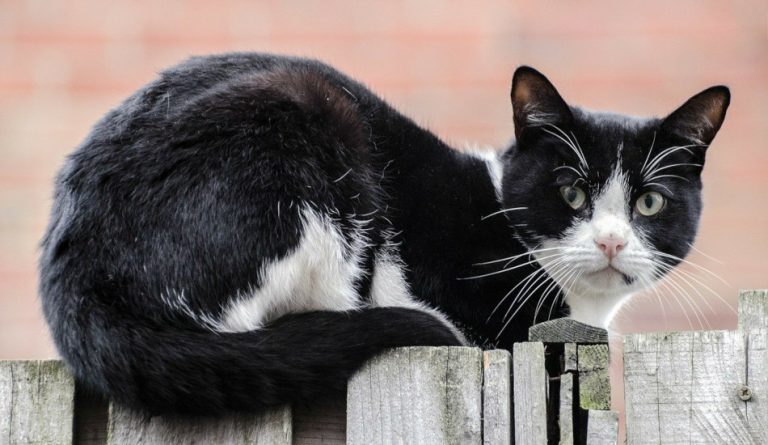 The 'kick the cat' effect is when a higher-ranking person in a group or family takes out their anger and frustration on a lower-ranking person. (Image: PublicDomainPictures via Pixabay)

Nearly everyone has experienced the “kick the cat” effect, but what is it exactly? Here’s one example. After his boss heavily criticized him, a man went home and saw his child jumping on the couch, so he yelled at him. Feeling very upset, the child went out and kicked the cat that was rolling around in the yard. The frightened cat fled, running out into the street as a truck drove by. To dodge the cat, the truck driver hit and injured a child on the sidewalk.

The famous “kick the cat” effect refers to emotional contagion. Anger and lousy moods pass from high-ranking people to subordinates, from the powerful to the weak, and eventually to the bottom, the most vulnerable, who have no place to vent their anger and who then become the ultimate victims.

Life is full of people who use kicking the cat as a way to vent their anger. A husband who gets scolded by his boss at work takes it out on his wife and children at home. Another person who had his report criticized by his supervisor and was asked to redo it in the morning took out his frustration on a delivery boy at noon and then gave a bad review on an app later in the day.

People who “kick the cat” may not be successful in life, but they always find weaker victims on whom they can take out their frustration. University of Michigan psychologist Nandi Nathan found in his study that, on average, 30 percent of a person’s lifetime is filled with bad emotions and they are often caused by these sudden and small troubles. These negative emotions not only affect the person, but they also spread to others.

In modern society, everyone is a link in the long chain of the “kick the cat” effect. As competition grows at work and in life, people feel more stressed and emotional. If you cannot mitigate the impact of this negative factor in time, you will unknowingly get caught up in the “kick the cat” effect, being “kicked” by others, and then “kicking” others in return. Over time, this forms into a vicious cycle.

So, how can you put a stop to the “cat-kicking effect”?

Pleasant emotions create a healthy mindset in an individual and contribute to a relaxed and joyful atmosphere that will positively affect the people around them. Whereas negative emotions, such as boredom, depression, and anger, create a tense and troublesome atmosphere, spreading to family, friends, and colleagues. Just as a small stone is thrown into the calm water of a pond, the ripples it creates spread far and wide. Emotional pollution can be like a disease infecting the community.

Therefore, when things go wrong, first calm down, put yourself in the other person’s shoes, and think differently. You will then be able to look at the situation rationally and those distressing emotions can be channeled and resolved, avoiding many potentially unpleasant reactions.

Three ways to regulate your emotions

No matter the difficulties or setbacks you face in life, practice optimism and positivity as there is always a solution. Maintaining an optimistic attitude will often produce positive emotions, confidence, and hope for the future. Appreciating the positive aspects of life and helping others in need even when you are struggling can increase your positive feelings and help you gain perspective.

Confiding your distress and sorrow in someone helps eliminate the worries and depression in your mind and can assist you in achieving peace of mind which is also beneficial to your mental health.

Positive stress is vital in life. It helps us stay focused and motivated, pushing us to work toward goals and to feel good about life. Step outside of your comfort zone by taking on a new responsibility or developing a new skill. Set goals (personal and professional) that are both challenging and realistic. Track your progress to hold yourself accountable.

Translated by Yi Ming and edited by Angela M

1 thought on “How to Avoid the ‘Kick the Cat’ Effect”