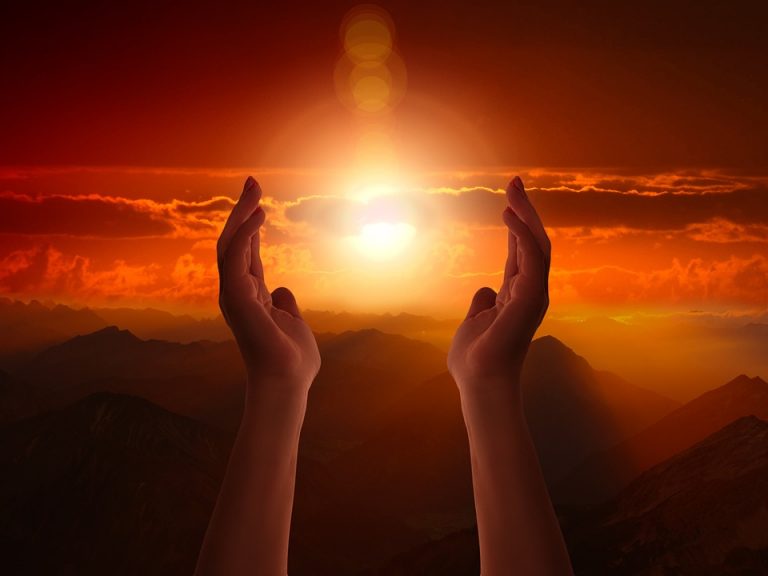 A miracle happened just as my friend said it would. (Image: via Pixabay)

Miracle one: Some wilted vegetables taught me a valuable lesson

One afternoon, I went for a walk with a friend in the suburbs. Suddenly, an old man dressed in tattered clothes approached, carrying a bag of green vegetables in his hand to sell. The vegetables looked poor. Many of the leaves were dehydrated, brown, and covered in insect bites.

Seeing the old man holding the vegetables, my friend bought three bags without saying a word. The old man embarrassingly explained: “I grew these vegetables myself.  Days ago, the vegetables were soaked because of heavy rain, so they don’t look good: I’m so sorry.” My friend said that it was okay.

After the old man left, I asked my friend: “Will you really eat these?”

He replied without hesitation: “No, these are no longer edible.”

“Then why did you buy them?”

“Because it’s impossible for anyone to buy those vegetables. If I don’t buy them, the old man will probably have no income today.”

I admired the kindness of my friend, so I caught up with the old man and bought some vegetables from him.

The old man was very happy and said: “I have been trying to sell them all day, and only you are willing to buy them. Thank you so much.”

Several handfuls of vegetables that were inedible taught me a valuable lesson.

On Christmas Eve every year, a company has a tradition of holding a party and a lottery.

The rules of the lottery are as follows: Each employee pays US$10 into a fund. There are 300 people in the company. In other words, the prize is a total of US$3,000, and one lucky person can take all the money home.

Wow! This is a huge bonus! Everyone looks forward to it every year, and this year was certainly no exception.

On the day of the lottery, and even before the party started, the office was filled with a lively and celebratory atmosphere. Everyone wrote their names on the slips of paper and put them in the lottery box. But one young man hesitated.

He knew that the company janitor’s frail and sickly son was going to have surgery soon. However, she did not have the money to pay for it, which troubled her very much.

Even though he knew that the chance of winning was slim, only a 1 in 300, the man still wrote the janitor’s name on the note.

The tense moment came. The boss shuffled the lottery box and drew out one note. The man kept praying in his heart: I hope this lady can win the prize… Then the boss carefully announced the winner’s first name.

A miracle happened! The winner did turn out to be the janitor! Cheers broke out in the office, and she hurriedly came up to the stage to accept the award. She almost cried with joy and exclaimed: “I am so lucky! With this money, my son has hope!”

When the draw was over, the party started. The man was still thinking about this “Christmas miracle” while walking to the lottery box. He took out a piece of paper and opened it. It turned out to be the name of the janitor.

The man was very surprised. He took out several pieces of paper, one after another. Although the handwriting on them was different, the names were all the same: the name of the janitor!

“The man’s eyes turned tearful, and he clearly understood that Christmas miracles do exist in the world.”

After reading these two stories, my heart became warm. When we are in a difficult time, we all hope that a miracle will happen to us; but we shouldn’t forget to reach out and help those around us when we are able to — that creates an even bigger miracle.

Translated by Patty Zhang and edited by Cherry He