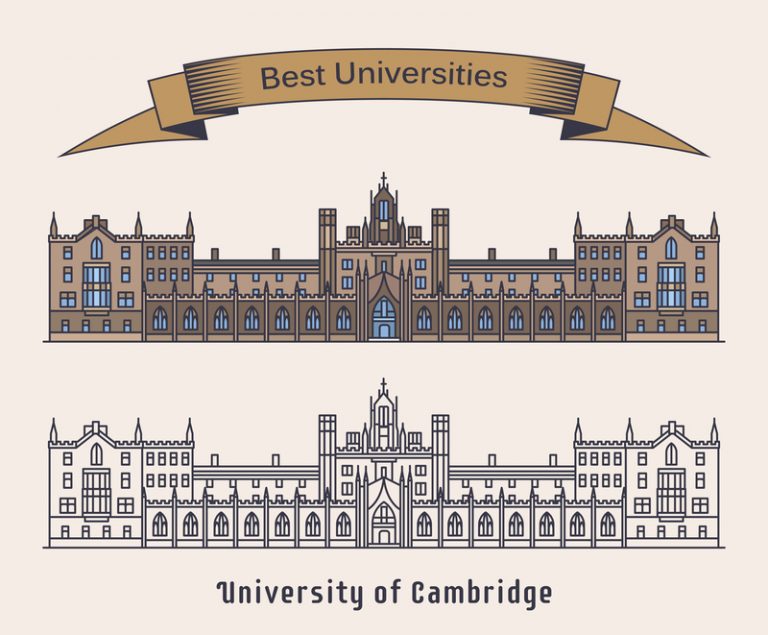 Now that they have money, the Chinese Communist Party is not happy with empty communism. They feel left out and crave a bit of class after all that cultural destruction. Now they want to play cricket, polo, wear bowler hats, go to the races and have afternoon tea. (Image: via Dreamstime.com © Cookamoto)

Britain’s education system, like so much else across the planet, has been facing very challenging times during the past year. According to The National Institute of Economic Social Research, (NIESR) a report submitted in May 2020 by Peter Dolton, Professor of Economics at Sussex University, suggests that “the present financial problems of universities are rooted in the growing reliance of UK universities on the huge growth in overseas students coming to the UK for Higher Education (HE).”

The year 2019 saw the most significant increase of 90,000 Chinese overseas students arriving in the UK than in 2006, where the figure was 25,000 Chinese students. Dolton said that whereas in other countries, overseas students have remained relatively constant, there has been a substantial increase in Chinese wanting to study in the UK.

He said that “this over-reliance on recruiting Chinese students has meant that the UK HE system is vulnerable to any change in policy from the Chinese government or an exogenous event like Covid 19.”

With universities relying on income from primarily Chinese overseas students to facilitate their future stability and growth, they find themselves in financial difficulty with the drop in numbers.

Insiders have also said: “Parents are refusing to pay fees at some schools, while in some cases governors are ‘wrestling’ with how much discount should be given for pupils now learning at home.”

30-50 percent of UK universities in danger of insolvency

There is a new concern that in 2020 due to a lack of flexible measures to generate and safeguard income and buffer the deficit, calculations show that “risk liability based on the financial position of different universities suggest between 30-50 of them could be in immediate danger of insolvency.”

An article published in Quartz cites that “some experts argue that the future of British education is inextricably tied to China”.

The global pandemic originating from China has caused exponential financial losses to many families, individuals, small businesses, and companies with sweeping changes in the larger economy.

The Chinese regime is targeting British independent schools and universities

While many in the UK are struggling with losses and the collapse of businesses, the Chinese regime is taking advantage of this and pouncing on the weak and vulnerable, explicitly targeting British Independent Schools and Universities and the Higher Education sector. There is now a rapid increase in “Chinese investors” snapping up debt-ridden private schools in the UK.

Instead of schools and universities pushing back and seeking innovation to resource other areas and sectors for revenue, many are willingly walking into the waiting open arms of China, gleefully seeing the mergers as “an answer to their problems.”

According to a report by Beijing-based educational consultancy Venture Education, this growth of new British/Chinese schools “is being fuelled by factors including the growth of the Chinese middle-class and British Independent Schools’ desire to create ‘much-needed revenue.'” The report revealed that 40 more new British Independent schools are scheduled to open in China in the next few years.

The pandemic may have changed how boarding schools view the difficulties in providing education to students. The Times Educational Supplement reported that Steve Allen, head teacher of Lady Eleanor Holles International School in Foshan China, said: “The pandemic has changed views within China of sending children home or abroad to complete their schooling, and as a result, there is a growing demand for high quality International education within easy reach of home.”

Allen said his school “provides everything that a student could enjoy from boarding in the UK without having to travel 10,000km from home, and this is a major attraction.”