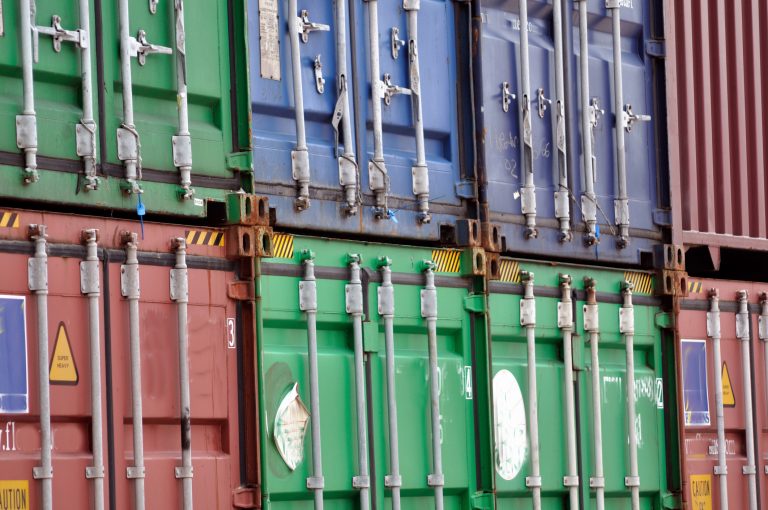 After the pandemic breakout last year, the U.S. and several other countries have become skeptical about continuing trading activities with China. (Image: Huating via Dreamstime)

The WTO is a world trade rule-setting organization. It was created after the World War II trade agreement between countries like the United States and the United Kingdom to encourage economic ties and maintain a peaceful world, based on mutual values. It promotes unanimous decisions and requires all members to adhere to certain principles.

On December 11, 2001, China became a member of the World Trade Organisation (WTO) on the basis that it would adhere to WTO requirements such as reducing tariffs, respecting intellectual property rights, and upholding regulations.

Members from the United States believed that inclusion in an international organization such as the WTO would enable the West to see behind the iron curtain and encourage China to learn from a Western democracy. U.S. President Clinton’s predecessors believed that free trade leads to democracy. However, China did not become as democratic as hoped by the West. Its rapid economic gains only strengthened and fed its modern mechanics that enabled Beijing to dominate its citizens and the technology-driven industries.

China’s communist dictatorship extends to the Internet, which was supposed to be a gateway to reform and innovation. Instead, the iron fist has a tight grip on big tech, which can control the narrative through fact-checking and censorship. China has blocked what they deem “sensitive” by threatening and even jailing those online “non-conformists.” Beijing uses the Internet to identify and track dissidents. China now has an economy 30 times larger than it was in 1978, and 25 percent of its revenue funds the persecutory apparatus used to torture prisoners of conscience.

Intellectual property theft in conjunction with joint venture partnerships is commonplace. China insists on foreign companies that enter the Chinese market to partner with Chinese firms. Chinese companies request that foreign firms share their technology secrets with them, while Westerners who may not appreciate these are owned or influenced by the state; therefore, technological secrets are freely given to Beijing.

China, which has recently been called a “transnational criminal organization,” is seen as violating the spirit of WTO regulations, consequently impacting trust issues.

Relations between the UK and China seem to have shifted from a golden era to an unpropitious period with the recent security concerns and banning of the Chinese state-run company Huawei from parts of the UK network and the tighter rules over foreign investment linked to national security concerns.

Trade minister Liz Truss, the international trade secretary, spoke at the World Economic Forum online panel event titled “Fixing International Trade.” She said: “Some of the behavior by China on areas like forced technology transfer, subsidies by state-owned enterprises, and also IP (Intellectual Property) violations have led to some of the mistrust in the global trading system.”

Truss holds the view that: “People can see things are unfair, that if state-owned enterprises are able to subsidize and are able to undermine free enterprise economies, then that can destroy trust in trade.” She describes how countries want to be treated equitably and impartially under what is essentially a rule of law concept under the WTO. Truss continued by saying that she will make it her top priority to reduce trade tensions with the United States regarding steel and aircraft subsidies.

Having just recently left the EU’s political and economic union and negotiated a limited free trade agreement in its place, the UK is looking worldwide for new markets to build trustworthy trade relations based on mutual values and integrity.