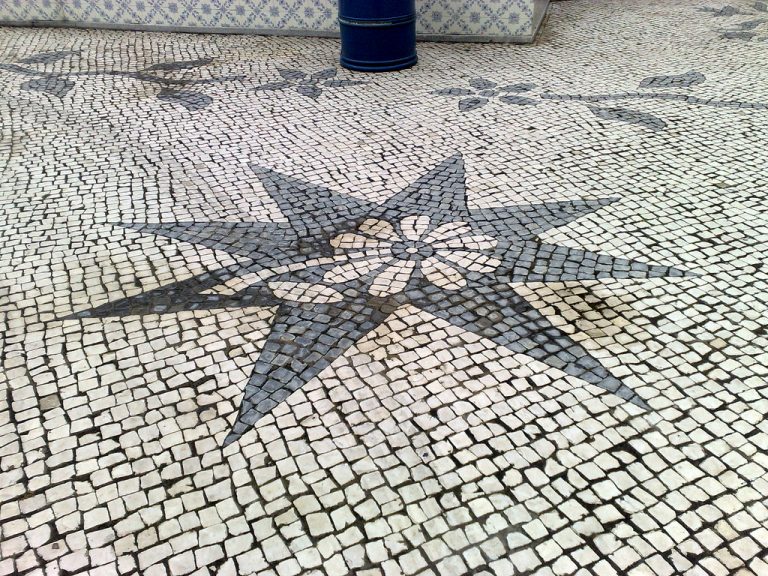 A job well done!  Regardless of what culture or race we belong to, integrity is gold. (Image: Image Cataloge via Flickr)

Regardless of what culture or race we belong to, integrity has the highest value. A friend of mine brought US$15,500 (100,000 yuan) to Shenzhen to take over a business laying floor tiles. After the contract was signed, the selling party from Shantou knew that it would be a loss-making deal.

So the boss from Shantou instructed the supervisor from the engineering department to keep a good eye on my friend and make sure that he did not cut any corners.

A loss becomes a blessing

When the work was done, the Shantou boss found that the buyer (my friend) did a good job. The boss thought to himself: “How can that person be so smart? It was obvious that the business was losing money. How could he still manage to make money?“

One day, the Shantou boss asked my friend: “Have you made any money from this project?” My friend replied: “No, after signing the contract, I knew there was no money to be made.”

The boss was surprised and said: “Why did you finish the project when you knew there was no money to be made?”

I had to keep my promise and finish the project

That night, the boss of Shantou invited him to dinner. It turned out that the boss got the supervisors of all the branches together and explained the matter to them during the meal. He concluded:

”In the future, we will just give him all the business laying tiles.”

Because my friend was willing to lose money to keep his integrity and finish the job, his business prospered after this incident.

Integrity and righteous action are rewarded

During the Qing Dynasty, there was a man named Zhu Xinfu in Huzhou. He came to Wujiang County, Xinta Town for refuge from the military disaster. One day, he happened to enter a teahouse and saw a man with his family members kowtowing to a man in his fifties, crying his heart out, but the older man was ignoring him.

Zhu Xinfu curiously asked him why. The man replied: “This old man and I are both from Yancheng. Last year, I came here with my family in a small boat to sell pickled fish. Unfortunately, I was robbed by bandits, and my family of seven was lucky to survive, so I had to beg for food.

Now I met this old man, who is preparing to return north, and I begged him to let me get on his big boat, but he wouldn’t allow me. I don’t want us to die of hunger in a foreign country?”

Zhu Xinfu really couldn’t bear it and took pity on the family, so he took out six silver pieces from his bag and gave them to the man to take his family home. The man took the money and left happily. Someone in the tea-house ridiculed him and said: “Oh, you really fell for that scam. These seven people and the old man are all in cahoots.”

Zhu Xinfu did not believe it at first. One night, he came to the river for business and saw a few boats there. Then he looked through the window of the tent and saw that there was plenty of food and wine. The man he had helped, and the old man who had refused to help, were all at the same table, feasting, drinking, laughing, and talking merrily together. Zhu then believed what people said, that they really were scam artists.

At first, he was very angry at the deception, but then he laughed and said:

“Although what they said was not true, but I did the right thing, why should I bother myself and be miserable?”

Five months later, a group of bandits and thieves came upon the town, and the local residents scattered and fled. There were no boats afloat, no one could cross the river, and many people could not escape in time and died. Zhu Xinfu, with his wife and children, were standing helplessly by the river when he suddenly saw a boat, and the people in the boat were the ones from Yancheng he had met before who deceived him.

As soon as Zhu greeted them, the man came over and helped them escape the banditry. The ancient saying “The one who suffers will not suffer in the end” is confirmed here. Loss is a blessing. Integrity is doing what is right without any thought of reward or return. The greatest reward in life is doing the right thing for its own sake.